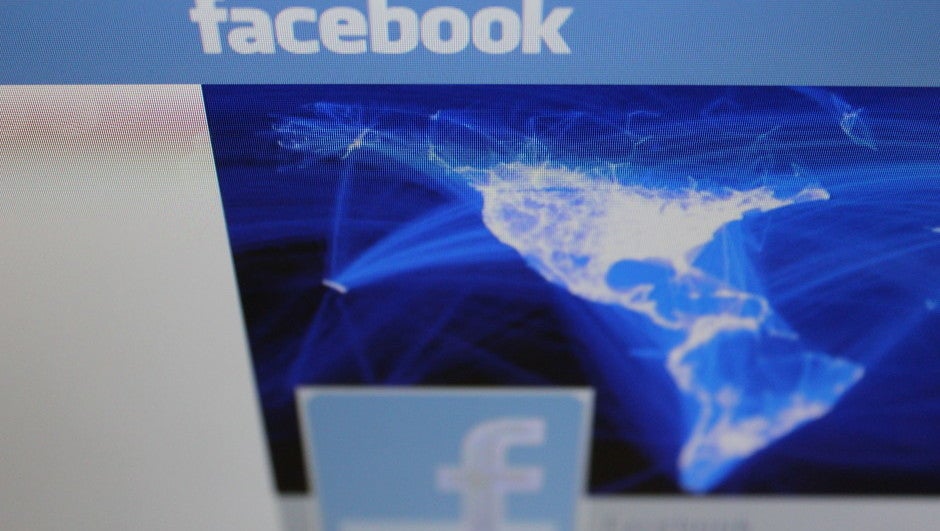 For those who thought of Facebook as only being a social media megalith, think again – starting soon, Facebook will begin to make its mark in other tech subcultures, starting with virtual reality.

This is the first news of Facebook dabbling their hands into the virtual reality market, but it's unsurprising, as 2016 is expected to be VR's biggest growth year to date. Facebook Surround 360 is being marketed as a durable virtual reality gadget, including a camera hardware and accompanying stitching code. With this product, they hope to allow for better connection between digital sharing and life beyond the status update and photo upload.

This is also the second of Facebook's announcements today, as earlier it announced the file sharing deal with Dropbox. Starting soon, you can upload and share files between your Dropbox account with Facebook friends, using the Facebook Messanger app. The feature will be coming to both Android and Apple users, making the news even more exciting – to date, Dropbox will be the only sharing service to partner with the social media platform.

With these unveiled features and Facebook's reputation within the tech space, there's little doubt that a trickle effect will soon follow throughout the rest of the social media space.