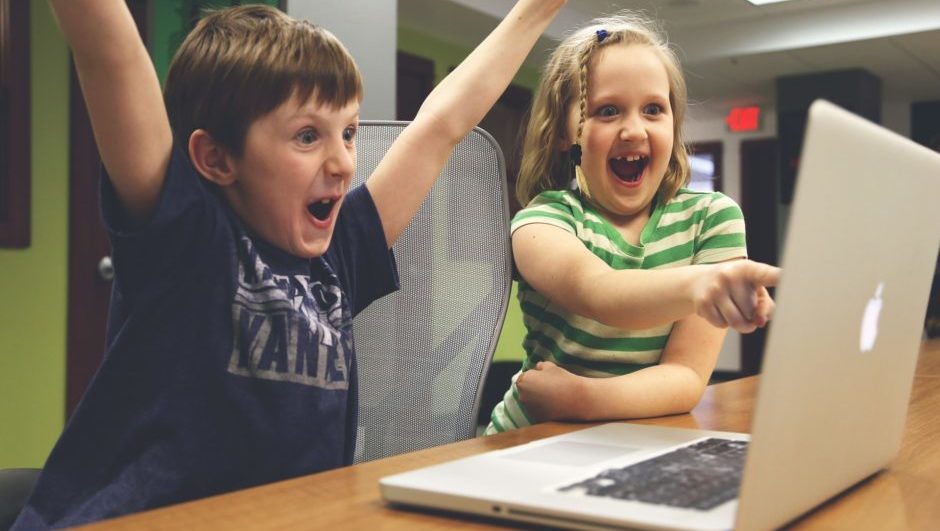 Keeping your kids occupied with activities at home is a constant creative battle for parents. Finding games that combine education and entertainment can be down right impossible in some situations. Particularly with the bevy of tablets, smartphones, laptops, and video game consoles at their avail. And if your kids insist on playing on one of their many devices, these word search games can be a great blend between fun and education.

This game is all about finding a set of given words from the puzzle of letters presented in the form of a grid, within a specific time limit in order to move onto the next stage. The game is divided into three levels so it's easier to be played by all ages. 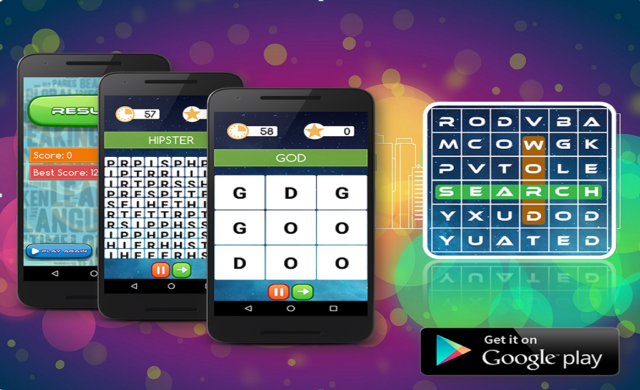 Players have to make as many words as possible given a jumbled set of sixteen letters displayed in the grid form within a certain time limit. The game can be played alone or with friends and is available in many languages. The game is not only entertaining but also receiving positive reviews from players around the world. 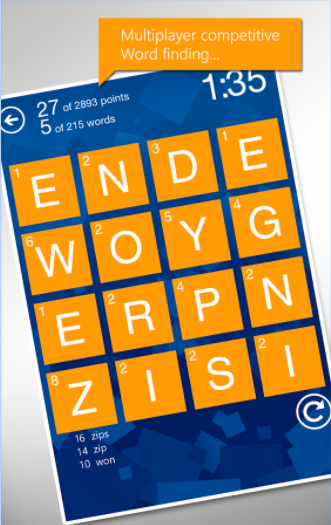 The word search puzzles in the game are all about starting a bunch of tiles with number 2 on them. Players combine the tiles to create fours, and then combine them again to create eights and so son. The game ends when you are not able to make anymore moves, make sure you're planning ahead. 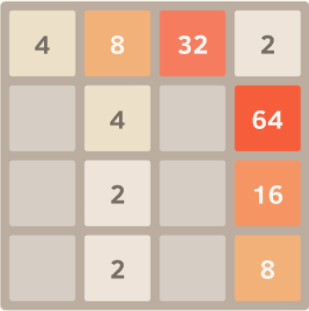 Agar.io is another simple multiplayer puzzle game, where characters look like amoebas or “cells”. Every player's cells needs to capture smaller cells to become larger while preventing other cells from eating you. Agar.io is entirely anonymous so you never know who you play it with. 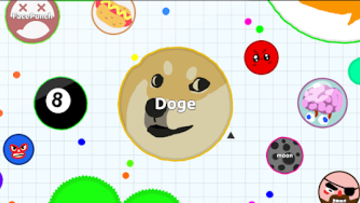 The classic Words with Friends is still a great way to work on spelling or learn new words. This game comes with a Smart Match system pairing you with the worthy opponents or they can play with mom! Wouldn't she love that?

I work for Brilliant Innovators as senior content writer,specialties are not only limited to these but can proof read edit and write.