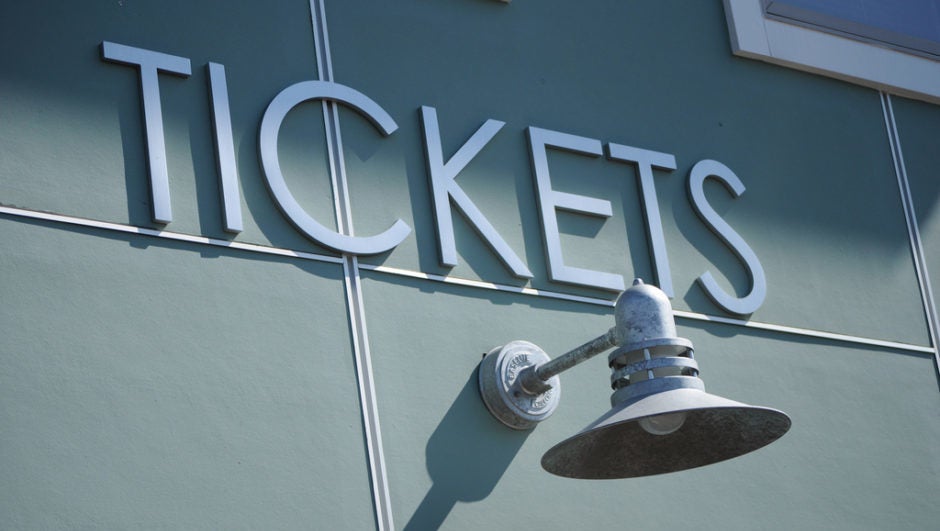 Recently, Techstars FounderCon 2016 happened in Cincinnati, Ohio, bringing together more than 1,000 entrepreneurs and innovation leaders from around the world. They were all part of Techstars international network of accelerators and entrepreneurship organizations, with Techstars being an early seed stage accelerator itself.

This event allows Techstars founders to mingle, share experience, workshop practices, and learn from industry leaders and their peers. However, the 2016 edition had a technological novelty that drew a good deal of attention – the ticketing system.

While this may sound mundane, it's really not. Techstars FounderCon 2016 featured a Smart Tone Ticketing system, instead of the QR codes used previously. This is possible due to a partnership with Splash, an event marketing platform, and LISNR, a leading ultrasonic protocol provider that has recently announced the possibility to use its proprietary Smart Tone technology as a ticketing solution.

This is the first time LISNR has applied its technology publicly, after it was disclosed last summer in the 2016 edition of the CNBC Disruptor 50 list – for the second year in a row. After an RSVP is confirmed, attendees receive a Smart Tone ticket via email, linking to an actual web link ticket that then generates an ultrasonic Smart Tone.

When the attendee reaches the venue, check-in officials check that tone, which is decoded using an app built specifically for that purpose. The app decodes each unique Smart Tone, and all this is done offline, without using Bluetooth, WIFI, or any other connectivity method.

The tickets are distributed using Splash's event marketing automation software. Before the Techstars FounderCon 2016, Adam Slover, Head of Creative Strategy, explained how this partnership will help Splash deliver an even better service:

“We are really excited about our partnership with LISNR. This technology offers an advanced, frictionless check-in feature for our clients. As an attendee, you will experience a more streamlined and personalized check-in process. The Splash platform is constantly evolving, and this partnership deepens our ability to capture the most robust engagement data for our clients.”

Rodney Williams, CEO and cofounder at LISNR, anticipated the importance of this first public demonstration of his company's 2-way authentication ultrasonic protocol:

“Authentication using LISNR offers significant advantages over other technologies. This debut further establishes LISNR as the most advanced ultrasonic protocol. LISNR is pumped to show our guests the innovation and ingenuity that lives in Cincinnati and the newest application of our technology.”

This event showed one of the multiple potential applications of LISNR's technology which, partnering up with companies such as Splash, can surely become widely used in the near future, in really diverse situations.