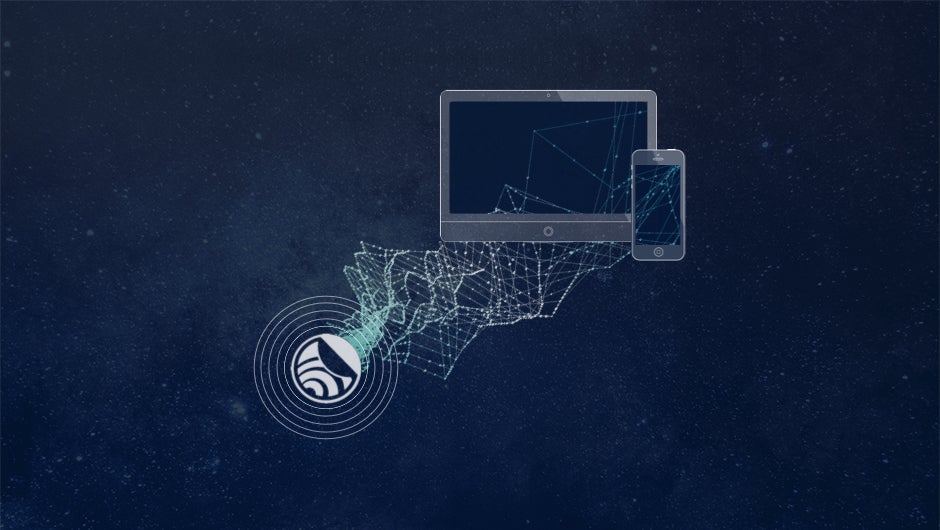 As the company responsible for the world’s most advanced ultrasonic protocol, LISNR is an emerging leader in the Internet of Sound. The first application of LISNR's technology in the real world happened last month, in the 2016 edition of Techstars FounderCon 2016, with the ticketing system of this event being based on LISNR's ultrasonic protocol.

Now, the innovations brought by LISNR raised recognition somewhere else, as it was named to the Consumer Technology Associate CES 2017 Innovation Awards list as an honoree in the Software and Mobile Apps category. The CES Innovation Awards happen annually and judges the newest products of several consumer technology manufacturers and developers, with this being LISNR's first time receiving this honor.

“LISNR is honored to be on the shortlist this year,” said Rodney Williams, founder and CEO of LISNR. “This is further confirmation that our technology is truly progressive and is considered among the best in the world. We are very excited to share LISNR with the global technology community on one of its most coveted stages.”

LISNR's technology consists of an inaudible secure ultrasonic protocol that sends data over audio. Those sound waves are called Smart Tones, and the data is sent in customizable packets. This enables proximity data transmission, second-screen functionality, authentication and device to device connectivity, and can be applied on any device using just sound and software.

Other than the aforementioned application as a ticketing system, LISNR's technology can also play an important role in the industry of authentication – especially now, when there is so much concern and discussion regarding this subject. LISNR can be used as a secure and efficient offline method of data transmission, and also identify, authenticate, and transmit data. It can even serve as an offline security gateway to additional protocols.

With such a level of innovation, it is surely expected that LISNR will keep making headlines (and maybe receive more honors) in a near future, definitely being worthy to keep an eye on.