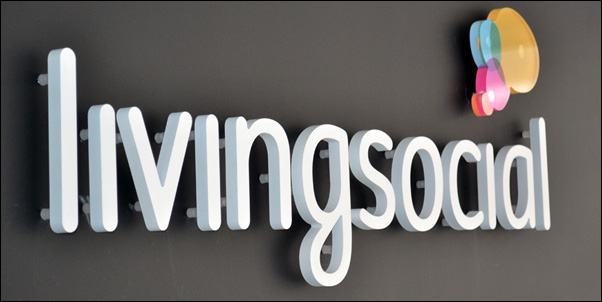 In a blog post just published this afternoon, the DC-based deals company LivingSocial has announced its appointment of Gautam Thakar for the role of Chief Executive Officer and President. The decision comes six months after cofounder and previous CEO, Tim O'Shaughnessy, announced his resignation from the position earlier this January.

Thrilled to announce our new CEO. “Gautam is the perfect fit for the future of LivingSocial,” says @oshy http://t.co/jK35Aqix5h

Previously, Thakar served as CEO of Shopping.com and served as an executive with eBay Inc., first as head of interrnational marketing for eBay and country manager of eBay India, and then as GM for eBay's overall advertising business.

“We knew we wanted a new CEO with the ability to drive the business forward with energy, vision and deep e-commerce knowledge. The Board and I met with a number of exceptional candidates, and we all believe that Gautam is the perfect fit for the future of LivingSocial,” said O’Shaughnessy in the blog post.

Thakar will transition this new role with LivingSocial by mid-August, while O'Shaughnessy will remain as an advisor to the company to assist with the transition. Read more about the appointment of LivingSocial's new CEO here.

At a Tech Cocktail DC Sessions event last year, O'Shaughnessy opined that LivingSocial was still a giant startup, constantly on the path of figuring things out. You can watch that below: