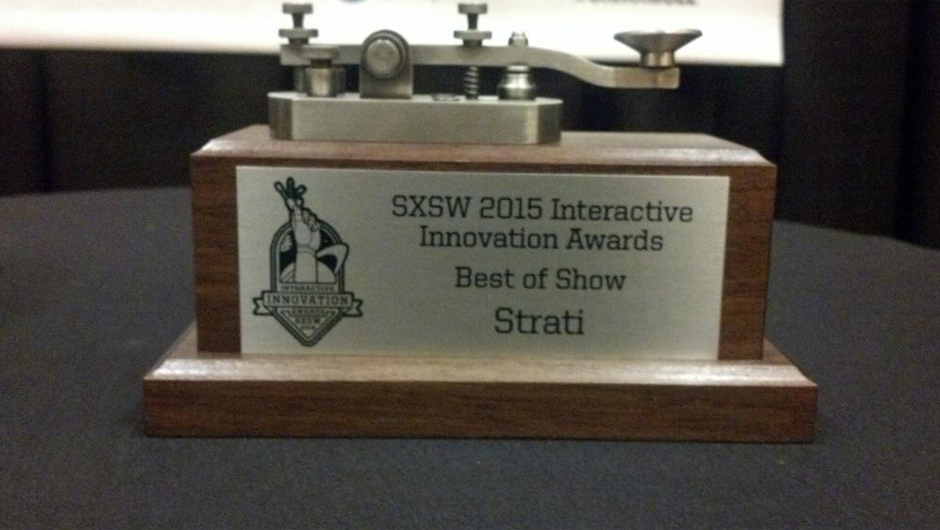 There are always a plethora of award shows and pitch competitions at #SXSW every year during the interactive portion, the last of which – and certainly not the least – is the SXSW Innovation Awards. This event puts a capstone on the Interactive portion in a pseudo-Oscars fashion, doling out prestigious awards in different categories across the tech world.

The Downtown Las Vegas community was thrilled to see one of our own, Local Motors, take home Best of Show. Specifically, the Local Motors team won for their Strati 3D printed car. Plenty of other great concepts, companies, and products took home awards as well, and we’ve included the full list in this article.

The winners of the SXSW Innovation Awards are: