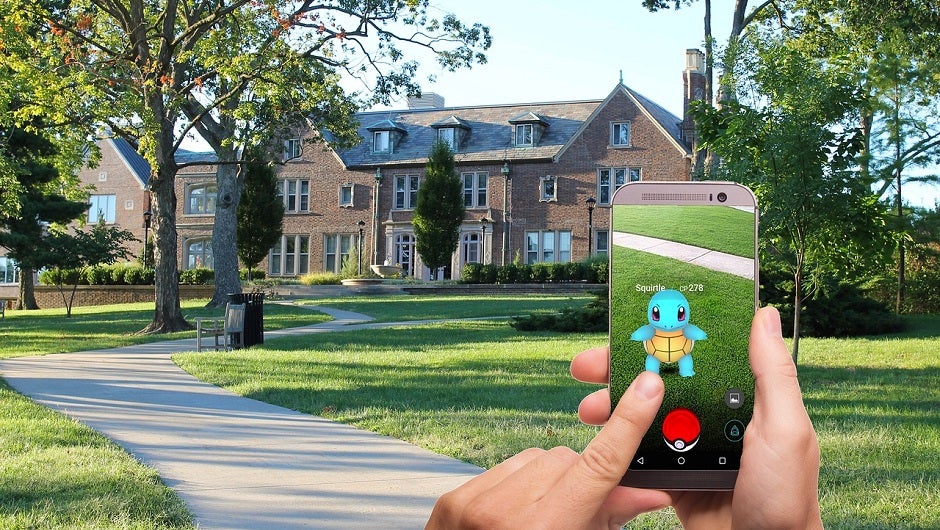 The launch of augmented reality game Pokémon Go sparked the attention of both newcomers and longtime fans of the series, and saw a huge surge in popularity, seemingly overnight. While this is a rare phenomenon, it teaches brands a much-needed lesson in how they can incorporate unique tactics into their marketing strategies to breathe a breath of fresh air into their business.

Question: What can business owners learn from the success of Pokémon Go that they can use to generate virality for their own product/service launches?

Their best answers can be found below: 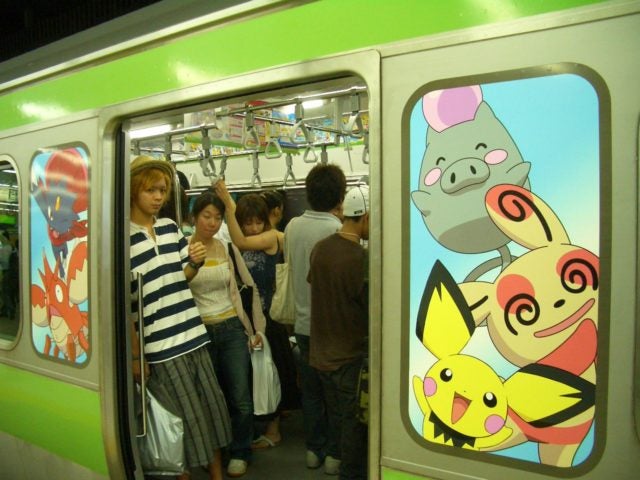