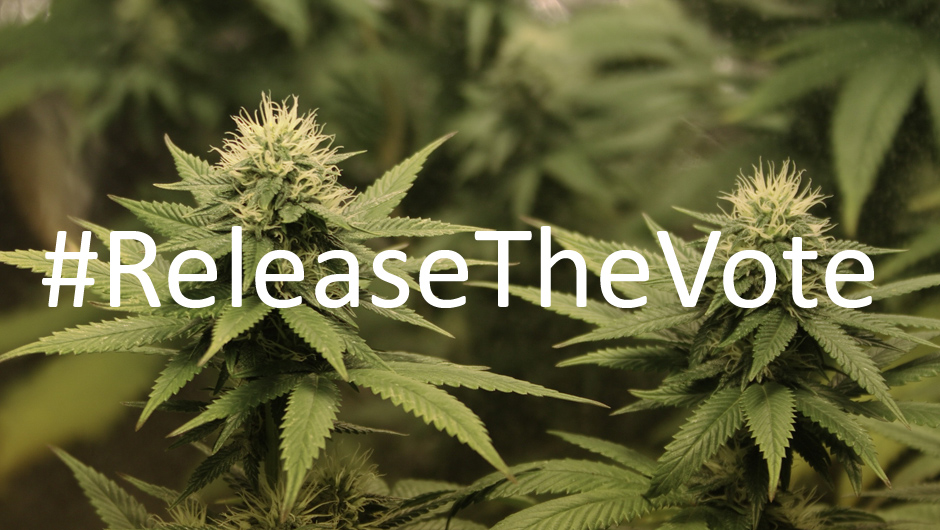 TechCrunch held their New York City Disrupt conference last week, and everybody seemed to have a good time. Everybody, that is, except Denver based cannabis startup MassRoots.

According to the team at MassRoots they overwhelmingly won the popular vote in Startup Alley at Disrupt, but in an unnerving twist TechCrunch chose to overrule the peoples' vote. To that end, MassRoots released a blog post detailing some of what happened.

MassRoots writes that over 50 tech startups from around the globe paid $2,000 plus travel expenses to be part of Startup Alley and compete for the final spot in Startup Battlefield. CEO Isaac Dietrich and his team were fully expecting to be the first cannabis company to compete and committed to donating the $50,000 grand prize to legalization campaigns if they had won.

“By disenfranchising thousands of voters to cherry-pick the winner, TechCrunch's editors not only insulted the cannabis community, but every other company in Startup Alley that thought the votes they got actually mattered,” fumes Dietrich. “MassRoots received well over 5,000 votes in the election; TechCrunch chose a company to present that received less than 750 votes.”

Now, the situation is absolutely ludicrous, but if there’s a silver lining to be found here somewhere it lies in the joint-mobilization of the legal cannabis and tech communities. Together these two demographics have leveraged the #ReleaseTheVote hashtag, sent hundreds of Instagram comments, and written emails to support the fair treatment of MassRoots.

RT to stand up for the cannabis community! Demand @TechCrunch to #ReleaseTheVote since your votes were ignored! pic.twitter.com/M1keznm2Wp

“As a press organization, TechCrunch should pride itself in transparency and fair reporting of the facts,” says MassRoots CEO Isaac Dietrich. “In America, when you have an election, you release the results.”

I mean, come on, TechCrunch. Everybody else seems to be on board with the changing times – I think it's time you #ReleaseTheVote and give MassRoots their fair due.