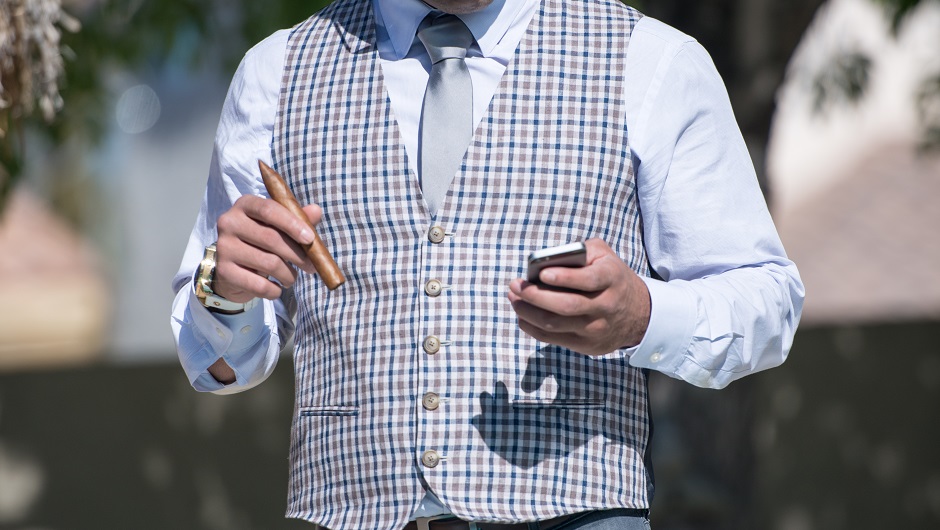 Millennials are poor, and poor people don't have the freedom to become entrepreneurs.

How bad is it? As previously covered , 63 percent of millennials can't scrape together 500 dollars with no notice, and 79 percent are concerned that they will never have a retirement plan. The result is a significant drop in millennial founders: The average successful startup founder is in his or her 40s, according to data from the Kaufman Foundation. In this article, we'll dig into the most recent data surrounding the state of our economy and how millennial founders are working around it — or aren't working around it, as the case may be.

A joint public opinion survey from Economic Innovation Group (EIG) and professional services firm EY polled 1,200 millennials in order to learn more about them. Here's a few of the most interesting takeaways.

“Even though 62 percent of Millennials have considered starting a business and 51 percent know someone who started or worked for a startup, only 22 percent believe entrepreneurship is the best way to advance their career.”

“42 percent of Millennials lament that they don’t have the financial means to start a business. Across demographics, white men are least concerned with finance, with only 40 percent citing it as the biggest obstacle compared to 53 percent for black women and 59 percent for Hispanic women.”

Furthermore, millennials appear to have the drive and dedication to work hard:

But the economy won't let them:

The most immediate impact of the economy on millennial founders, it appears, is that there are simply fewer of them in existence. Today, a high achieving millennial is likely climbing a corporate ladder somewhere. But there's another trend counteracting this one.

Though the actual data on trust fund-enabled millennial founders has yet to be revealed, this Twitter conversation initiated by Mattermark co-founder and CEO Danielle Morrill proves revealing:

But insensitivity to the typical cash-strapped millennial employee isn't the only problem trust funded CEOs create:

@DanielleMorrill the pre-rich founder is something employees & investors need to watch out for. They may not be as hungry.

Essentially, the state of the economy means that millennial founders are increasingly rare and also increasingly rich. Thanks to the financially risky nature of startup founding, Silicon Valley is getting richer as the typical millennial is getting poorer.