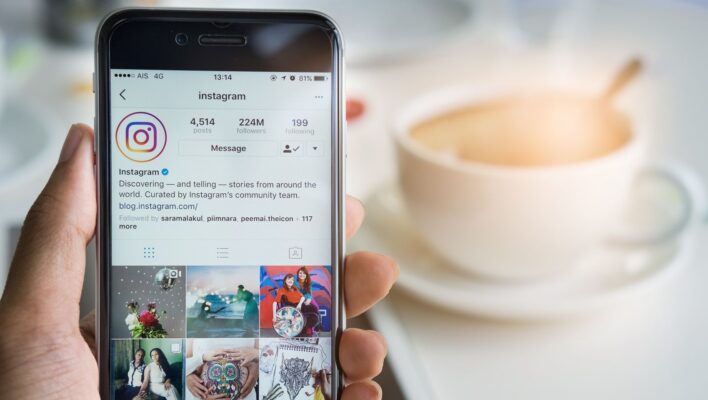 Cyberbullies better take note, as Meta is planning on stopping their nefarious behavior by telling them to “be kind” to other users.

To say that cyberbullying has become a problem on social media would be a dire understatement. Platforms like Facebook and Instagram have been plagued with hate speech for years, causing millions of users to jump ship for less vitriolic experiences online.

Meta is hoping to quell some of this behavior, though, by instituting a small feature that has actually been proven to cut back on cyberbullying.

Meta announced that Instagram would be featuring a new nudge message in its direct messages section, encouraging users to “follow community guidelines and be respectful when messaging others for the first time.”

As for how effective this method will be at deterring cyberbullies from badgering those on the platform, Instagram insists that research shows these kinds of messages do have a positive impact when it comes to hate speech.

“The reason why we are so dedicated about this investment is because we see through data and we see through user feedback that those interventions actually work,” – Francesco Fogu, product designer on the well-being team for Instagram.

How well does it actually work? Research from Instagram noted that when users are confronted with these kinds of nudges, imploring them to reconsider messages that might violate community guidelines, at least 50% of them were edited or deleted afterwards. 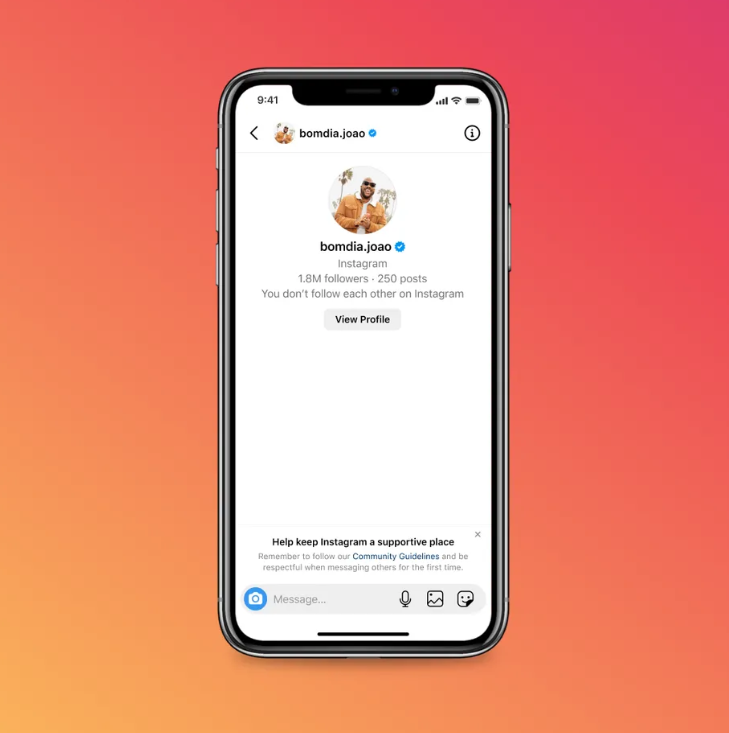 It's no secret that platforms like Instagram have been a hotbed for cyberbullying in recent years. And while the average user might not experience this kind of hate speech every day, those with larger followings are hit with attacks on a nearly daily basis.

In fact, one study found that 95% of content creators on the platform stated that they had received some kind of hate or harassment on Instagram at some point in their careers. Suffice it to say, the problem has become big enough to warrant some kind of intervention.

Unfortunately, companies like Meta haven't been up to the task as of yet. One report found that Instagram failed to take action on over 8,700 direct messages sent to five high-profile women that were filled with hate and harassment.

While Instagram is happy to put up all the obstacles possible to hinder hate speech and cyberbullying, Mark Zuckerberg's position on censorship has been clear for years: not unless they absolutely have to.

“What I consider offensive, you might be considering a joke. So, it’s really important for us to not make a call for you. At the end of the day, you’re in the driver’s seat.” – Francesco Fogu

Yes, Meta has booted problematic users off platforms like Facebook and Instagram before, but only in the direst of situations, like inciting an insurrection or spewing antisemitic rhetoric to millions of followers. In most cases, though, the social media giant is willing to give users the benefit of the doubt time and time again, until, many would argue, it's too late.

The debate over free speech and hate speech has become that much more prevalent through social media, and there really isn't an easy solution. Although, perhaps when Elon Musk takes over Twitter, we'll get to see what he can do about it.