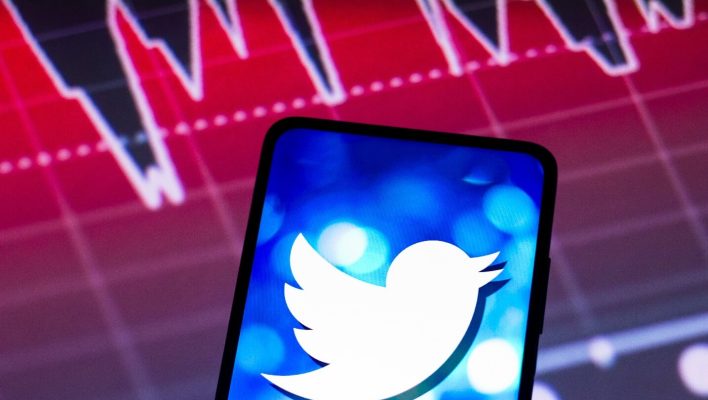 Elon Musk is countersuing Twitter, in an escalation of the ongoing battle between the Tesla CEO and social media giant.

The 164-page counterclaim comes following the earlier announcement of a Twitter shareholder vote to determine whether the $44 billion acquisition of the social media platform, agreed to by Musk, should still go ahead.

The final decision will be battled out in a five-day trial, announced via Zoom, and set to take place on October 17 later. Here's what we know so far.

“I invested in Twitter as I believe in its potential to be the platform for free speech around the globe, and I believe free speech is a societal imperative for a functioning democracy. However, since making my investment I now realize the company will neither thrive nor serve this societal imperative in its current form. Twitter needs to be transformed as a private company,” Musk said in his offer letter.

After months of secretly buying shares, and eventually gaining a majority, Musk and Twitter agreed to an estimated $44 billion deal, in what the tech mogul described as “the future of civilization'. Unfortunately, things quickly fell apart.

In early May, Musk announced that the Twitter deal was temporarily on hold, following the revelation that there were less than 5% spam and fake accounts on the social networking platform – a claim Musk questioned, given that the sample size taken was only 100 users.

“Twitter deal temporarily on hold pending details supporting calculation that spam/fake accounts do indeed represent less than 5% of users” – Elon Musk, in May

Musk then tweeted that spam and bot accounts could account for as high as 20% of Twitter users, as opposed to 5% –  accusing Twitter of misleading regulators, and suggesting that their failure to present the information and data requested for the purchase voided their contractual obligations.

Musk then pulled out of the deal.

“For nearly two months, Mr. Musk has sought the data and information necessary to ‘make an independent assessment of the prevalence of fake or spam accounts on Twitter's platform [but] Twitter has failed or refused to provide this information.” Musk's lawyer.

Unsurprisingly, Twitter wasn't too happy with Musk's 180. In response, they filed a lawsuit claiming that Musk violated the merger agreement – arguing that they had kept to their side of the agreement and that Musk was merely looking for an excuse to back-out.

Despite Musk's attempt to delay the case, a judge issued an order for the proceedings to take place in October claiming that any further delay would cause “irreparable harm to the sellers and Twitter”.

In the meantime Twitter and Tesla stocks continue to stumble. The five-day court day will take place on October 17, and the outcome could go either way.