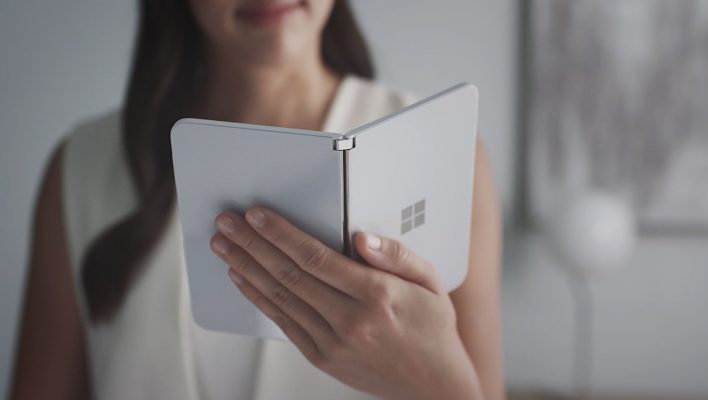 Microsoft's foldable Surface Duo phone used to start at $1,399 for a 128GB model. Now, that same phone is available for $699. This is the cheapest it has ever been.

The deal is available at Buydig until the 16th. If that source sells out, it's also available on Amazon, and completely unlocked as well, though it's going for the slightly higher price point of $779.99.

If you're not in the market for a new foldable phone, you might want to wait and see if the Surface Duo's price hits a new low in a few months. The dual-screen Android device uses a 360-degree hinge between its two OLED displays, letting users view apps across two screens or just one. 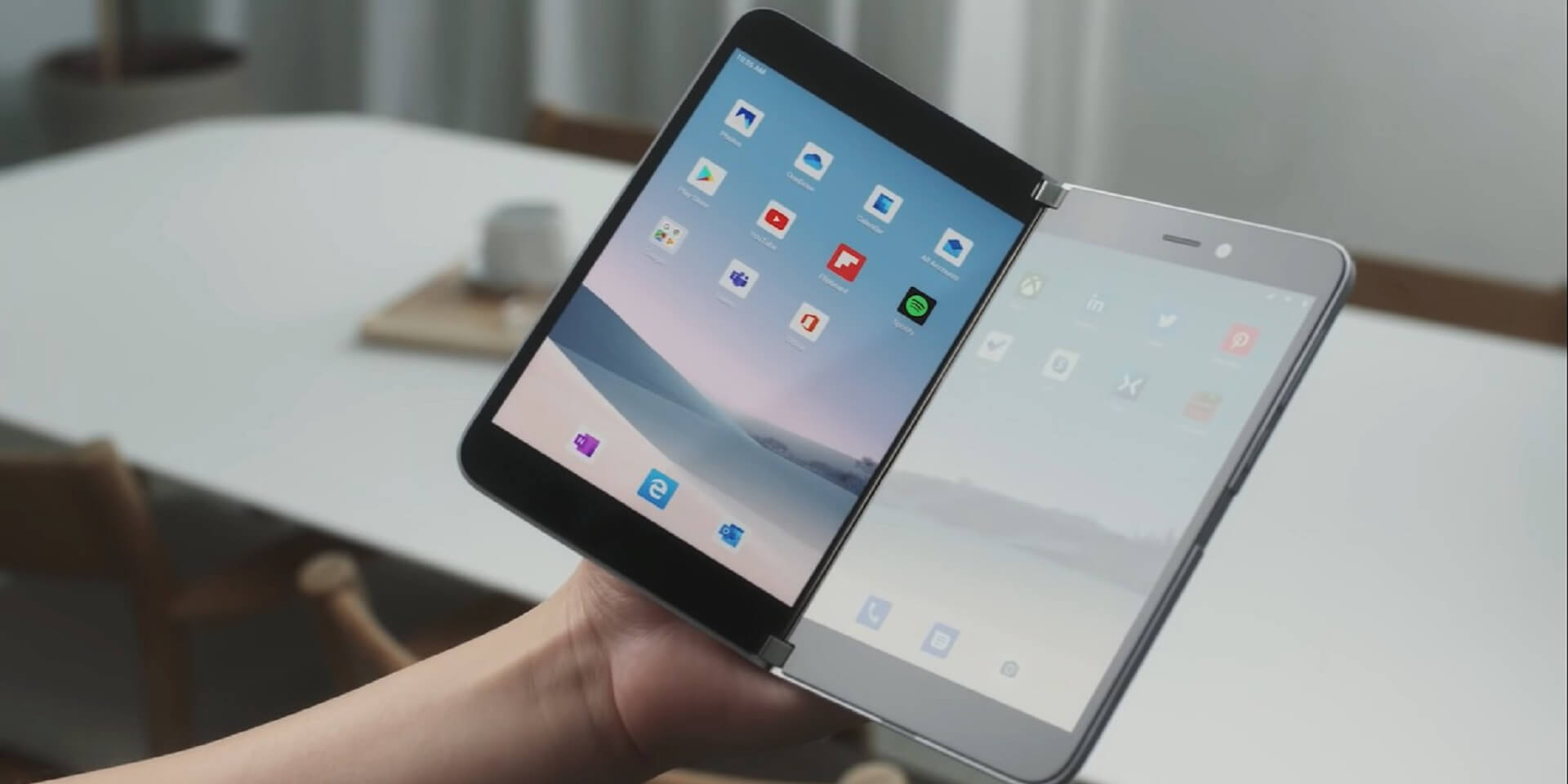 Aside from that novelty, there's not a huge amount to recommend this phone when compared to other phone company's flagships. It doesn't offer a top of the line processor — it uses Qualcomm's Snapdragon 855 rather than the Snapdragon 865.

The battery life is decent, it runs on Android 10, and there's nothing particularly wrong with the hardware, but you can definitely find better phones.

With this price drop, however, it's possible the Surface Duo has found the right niche: What looked terrible for a $1400 phone looks pretty decent for a $700 model. Plus you'll have a phone that doubles as a conversation starter.

Should You Get The Surface Duo?

The Surface Duo hasn't been our top pick up until now. Here's what we last had to say about it:

The Surface Duo actually looks like a perfectly workable foldable phone/tablet device, and that's mostly because it's not trying to be too ambitious. Unlike competitors attempting foldable, rollable, single-surface screens (with the risks of creases and breaks that come with them), Microsoft has essentially just admitted that – for now – you're going to have to deal with a break in the center of two separate, folded-out screens.

But with the price drop, the downsides to buying it don't look nearly as dire, and the novelty of getting two screens might open up new paths towards productivity, or at least twice the ability to procrastinate.

We can definitely say that it looks much better than the other high-profile attempts at a foldable phone in recent memory, which is an accomplishment in itself.

The folding feature is likely the most polarizing element here. Is it cool? Is it weird? Is it both? If you love taking chances on interesting technology, now is likely the time to buy the Surface Duo.

Although, maybe if you wait another handful of months, it'll be even cheaper.