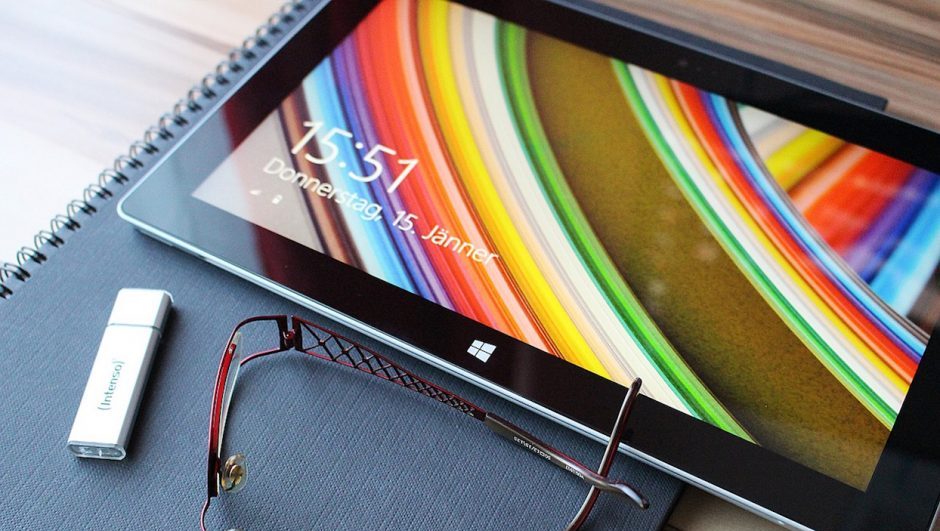 Microsoft is reportedly working on a new Surface tablet that is not only affordable, but also could allegedly give Apple a run for its money. The problem? It's actually $400 and it's definitely not an iPad-killer.

Missing the mark would be putting it nicely. Microsoft has shown time and time again that walking the line between innovation, desirability and practicality in consumer electronics is no easy task and, again putting it nicely, they're not very good at it.  Rumors about its upcoming Surface tablet do little to prove otherwise.

When it comes to consumer electronics, having to compete with Apple is inevitable. From smartphones and laptops to headphones and smartwatches, the tech giant has its hands (and operating system) in pretty much everything. With Apple's iPad dominating the tablet landscape, does Microsoft have enough up its sleeve to compete?

Why The Surface Isn't Affordable

You'd think that after all the backlash Apple received for announcing its new “affordable” iPad, which for schools would “only” cost $299, Microsoft would've taken the hint.

Unfortunately, neither the iPad nor the rumored $400 Surface tablet can even remotely compete with Google's cheaper Chromebooks when it comes to price, particularly in schools. And that price point has clearly been the difference-maker. 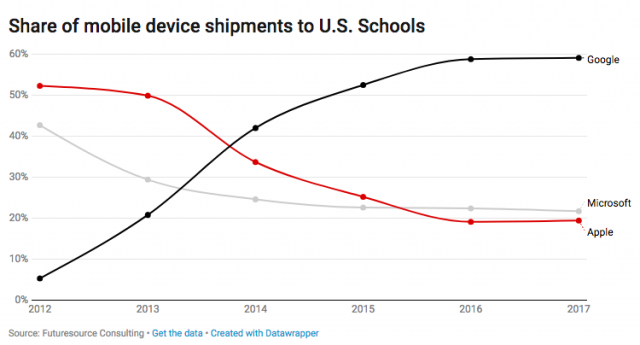 Whether Microsoft itself believes that the new Surface is $100 better than its dominant competitors is irrelevant. If you want to have a chance at competing in the tablet market, affordability can't be relative to the already outrageous tablet prices of your existing line (the Surface Pro comes in at a staggering $799 and the price goes up considerably depending on the processor and storage options).

Remember, those fancy keyboard covers used to promote the Surface tablet range? Well, they're not part of the headline cost. And they're pretty pricey.

An affordable model has to be actually affordable, especially when schools' and parents' budgets need the help more than ever. 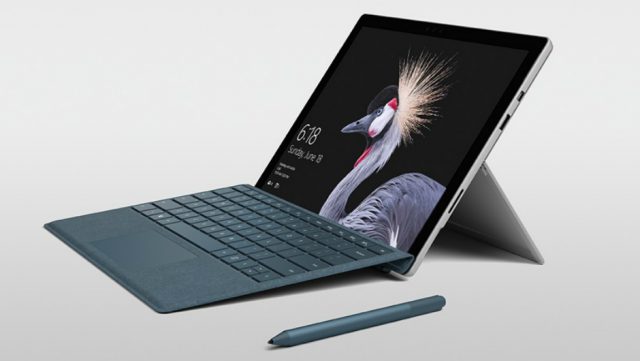 Want a keyboard for your Microsoft Surface tablet? There's an extra cost to factor in

Why The Surface Isn't Unique

Rumors from unnamed sources are a great way to get a little buzz before a product goes live, especially when they leak some of the features.

Tragically, the Surface doesn't have the same interesting pull, as Microsoft is clearly playing catch-up to the iPad. The 10-inch screen, the lighter body (20 percent lighter than the Surface Pro – which still makes it heavier than a 9.7-inch iPad), and the rounded edges are all yesterday's features that we already heard more exciting versions of at an Apple event months ago.

Keeping up with tablet standards is one thing. But Microsoft continues to sink time and resources into developing products that are just more expensive, less fashionable, less simple-to-use versions of the iPad.

Microsoft isn't even showing confidence in its Windows 10 S operating system – surely designed for cheaper Windows tablets. Instead, it's rumored to be loading the new Surface with Windows 10 Pro.

A bit of uniqueness could go a long way in re-establishing Microsoft in the tablet space. But don't hold your breath.

Why The Surface Isn't an iPad-Killer

The new Surface isn't going to topple the iPad and Android marketshare, and it's not going to replace Chromebooks in classrooms, either. What it is going to do is serve as a reminder of what happens when tech companies fail to make a splash in consumer electronics.

By failing to innovate on design, take a few risks, or compromise on affordability, Microsoft is condemning itself to the role of spectator in a two-company battle for tablet supremacy. The moment has passed if Microsoft is to establish itself as a real player in the tablet space. Apple has made the the word “iPad” synonymous with “tablet”, and Google's Android OS runs on a huge portion of the tablet market.

Based on the new Surface's rumored specs, Microsoft appears set to sit idly by and let the big dogs run the tablet show.