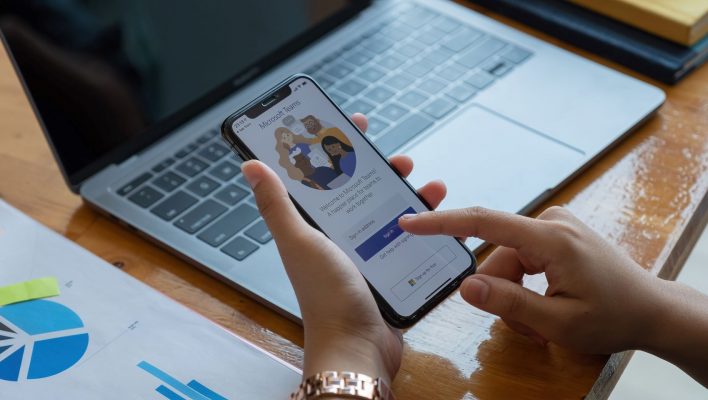 Microsoft has announced via its online roadmap that the Microsoft Teams app will be available for download from the Microsoft store next month.

This will make life easier for existing Microsoft Teams users, who won't even have to open their browser anymore to get the software, which is currently only available through the tech giant's website.

Oddly enough, this isn't actually the first time Microsoft has added the app to the store – it first added it over four years ago.

Microsoft recently announced the plans to relaunch the Microsoft Teams app on the Microsoft Store on the Microsoft 365 roadmap. If you own and use Microsoft products like teams, the roadmap is the place where you'll find all the updates currently being rolled out, as well as ones like this that are in progress.

Why the Difference Between the two Teams Apps?

The simple explanation for why Microsoft seems to be rolling this out differently for Windows 10 and 11 users respectively is that Windows 11 is a more modern, better-featured OS – so it has tools like a Teams chat app for consumers already worked into it.

This means Windows 11 users who use Teams for work and in their personal life will have two teams icons – but hopefully, that won't get too confusing.

The goal seems to be to get more Windows 10 users to use Teams as consumers, whilst simultaneously making it more accessible to groups using Windows 11.

Is Microsoft Teams the Best Work App Out There?

Microsoft Teams is certainly one of the best, all-encompassing business communication platforms out there. Slack can be more user-friendly and has a wealth of integrations with programs made by other companies, whereas Teams is a little bit cheaper and integrates seamlessly with Office365 programs.

Google Workspace is probably one of the only other directly comparable competitors, thanks to its excellent video conferencing tool Google Meet and a large range of useful business apps that it's likely you'll already have used anyway, such as Google Docs and Gmail.

But with Microsoft Teams now coming to the Microsoft Store, that'll be one less step you have to take to get yourself wired into your business's mainframe.