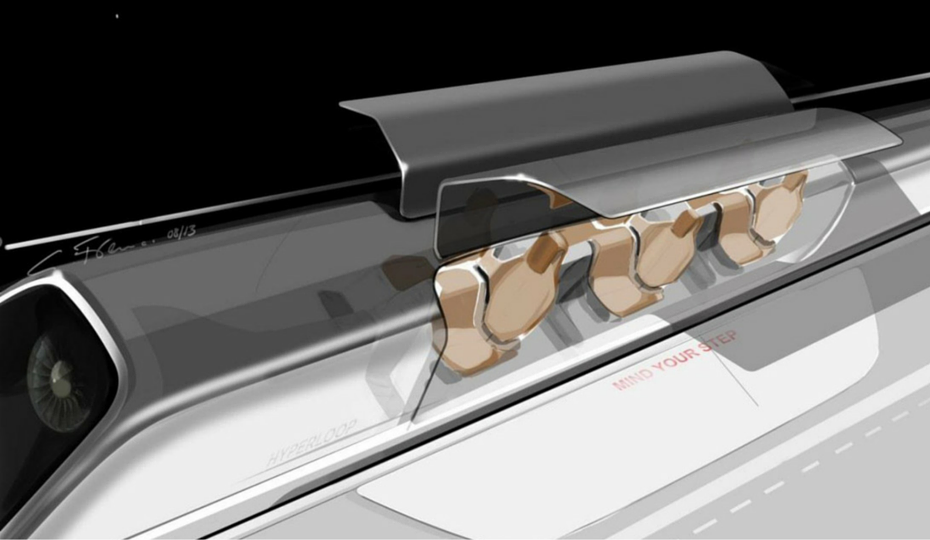 In addition to testing reusable rockets, SpaceX is also coming up with innovative ideas that could affect our everyday lives here on the ground. The company recently held a competition where teams could submit pod designs for Hyperloop, a super high-speed public transportation concept. The competition took place at Texas A&M and Elon Musk surprised the crowd by showing up to announce the winners.

A team from MIT created the winning design and will now go on to create the pod and test it on a one-mile track being constructed near SpaceX's Hawthorne, Calif. headquarters. Other teams also will have the opportunity to test their pods at the track facility.

According to the MIT Hyperloop Team's website, their primary design goal was to  “demonstrate high speed, low drag levitation technology. We aim to build a light pod to allow us to achieve the highest cruise speed. Pending SpaceX launcher specifications, our 250kg pod should be accelerated at 2.4G to a max speed of 110m/s.”

Their pod will utilize a passive magnetic levitation system, an innovative lift suspension system, and a mechanically fail-safe braking system, so that if the actuators or computers fail, the system will brake automatically.

Musk first talked about the Hyperloop idea in a white paper published on the SpaceX website in August 2013. The idea was inspired by Musk's frustrations from being stuck in LA traffic. He wanted to create something that could theoretically take passengers from LA to San Francisco in 30 minutes, which would involve traveling at speeds of about 700 mph.

There were lots of winners that came out of the 2 day competition. Here is the complete list of winners provided by Texas A&M University.

Over teams advancing include: