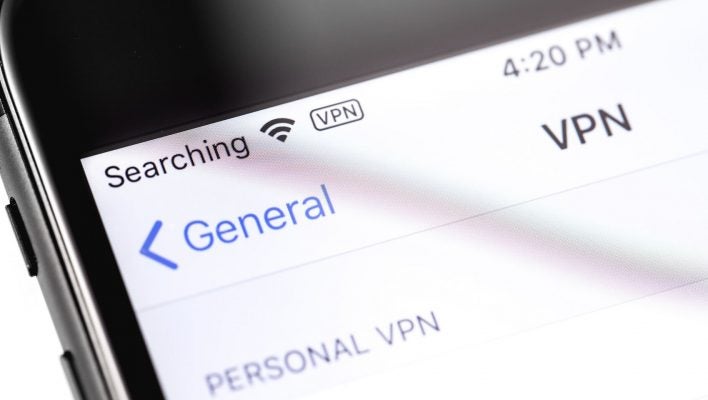 A security certification body called the Internet of Secure Things Alliance has released a new certification standard for mobile VPN apps. The criteria were developed with input from tech giants including Google and Amazon, as well as a number of labs and security watchdogs.

The Google One VPN has already been certified under the criteria, making it one of the first VPN apps to receive a mark of approval from the Internet of Secure Things Alliance, which goes by the acronym “ioXt.” A laundry list of top VPN providers have also passed muster.

Scalable VPN standards are better for everyone

In a statement on the new certification, ioXt Alliance CTO Brad Ree highlighted the organization's goal of developing security standards that can help keep everyone on the same page when it comes to mobile VPN effectiveness:

“As we continue to be more connected than ever, privacy concerts have remained in the spotlight making VPN and mobile app security increasingly important to consumers, developers and other relevant stakeholders. With these new profiles, we are working with industry experts and leading organizations to make security standards scalable and adoptable across VPNs, and mobile apps to ensure consumer confidence and transparency as well as adequate end-user protection.”

Previously, the ioXt Alliance focused on security checks for IoT devices themselves, so moving to focus on VPN software is a new direction, albeit one that makes sense for an IoT-oriented organization. An Internet of Things is only as strong as the security precautions of its software.

Here's the full list of top VPN vendors who's mobile apps have been approved under the ioXt Alliance's security standard:

While the average consumer might not be able to tell one security standard from another, an impressive collection of major VPN players and large tech companies are behind this particular standard.

The biggest impact will likely be in helping to kick any faulty or fraudulent VPN apps out of the App Store or the Google Play store far quicker than in the past.

Finding a VPN for your smartphone

Many of the names of the ioXt-approved mobile VPNs will look familiar to anyone who's done a little research on the best VPNs on the market today.

NordVPN and Private Internet Access VPN are a few of our top picks for a mobile app on iOS in particular, so it's nice to see that the ioXt Alliance agrees with our assessment on their top-notch security.

You can read our roundup of the top nine VPN mobile apps for iOS over here, or just take a closer look at our top pick, NordVPN, right now:

Explore More See all news
close Building a Website? Get 50% off Wix premium plans until May 19th Claim 50% Off