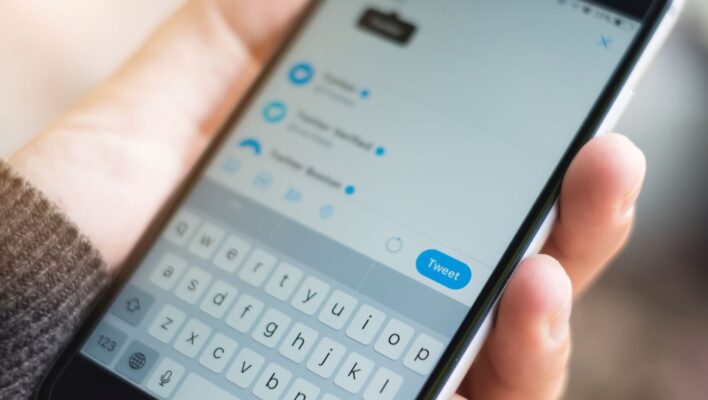 Elon Musk may have his hands full trying to fix Twitter whenever he eventually takes over, as the social media platform is reportedly losing its most active users at an alarming rate.

There's no denying Twitter has had its fair share of controversy over the years. Between its difficulty with hate speech and bounty of security breaches, it's a wonder why Musk ever decided to purchase it in the first place.

Now, an internal document shows that Twitter is worried about the loss of these “heavy tweeters” and what it means for the future of the social media platform.

Where Did the Tweeters Go?

The internal document from Twitter — reported by Reuters and titled Where Did the Tweeters Go? — noted that “heavy tweeters” have been in “absolute decline,” dating as far back as early 2020. These users account for 90% of all tweets and make up to half of Twitter's ad revenue, according to the report, despite representing only 10% of the users.

Even worse, English-speaking heavy tweeters are not posting about news, entertainment, and sports, the money-making demographics required to attract advertisers. Cryptocurrency and pornography are the most prominent topics of discussion among Twitter's most active users, which isa notably less attractive avenue for the majority of advertisers.

The internal documents did not come to a clear conclusion as to why Twitter was losing its most active users, but it did note that the “disturbing” nature of some content was worthy of further investigation, even with daily active user counts on a steady rise. When asked to respond, a Twitter spokesperson said:

“We regularly conduct research on a wide variety of trends, which evolve based on what’s happening in the world. Our overall audience has continued to grow.”

Twitter is naturally abuzz during big, newsworthy events, like the attack on the capitol on January 6th, 2021. However, in most other areas, Twitter users have been tweeting less and less, with little hope for a rebound.

The report found that once-soaring topic categories like esports, fashion, celebrities, and even world news were all way down across the board.

One Twitter researcher stated that the popularity of other platforms like Instagram and TikTok were likely driving some of the problems. But the platform's nudity-inclusive status has led to 13% of tweets being pornographic in nature, which has driven away advertisers like Dyson, PBS Kids and Forbes.

The future of Twitter is anything but certain. Elon Musk made a deal to purchase the platform for $44 billion back in April, barely avoided going to court over the acquisition, and is now mere days away from having to decide whether he'll actually take over.

When/if he does, his work will clearly be cut out for him, with the social media platform struggling to produce revenue, even with the launch of premium service Twitter Blue.

Let's just hope his plan for the future of Twitter is longer than 280 characters.