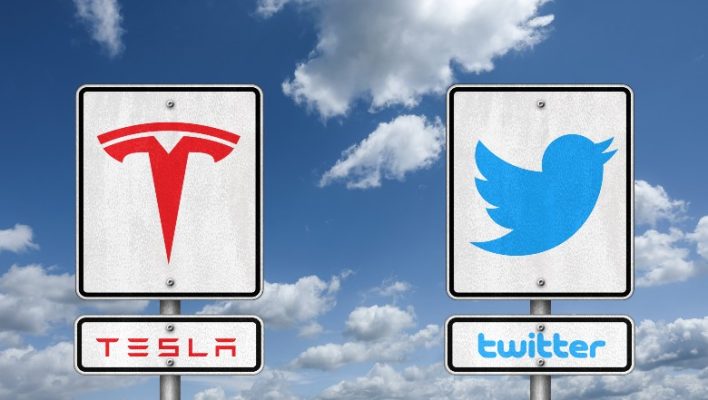 A judge has announced that Elon Musk will go head-to-head with social media platform Twitter in a five-day trial set to take place in October later this year.

Announced during a hearing via Zoom earlier this week, Judge McCormick claimed that any further delay would cause “irreparable harm to the sellers and Twitter” – citing the company’s near $3 billion drop in value, and the defendant’s claim of slanderous comments following Musk’s initial offer retraction.

In April 2022, Twitter accepted an offer from Elon Musk to buy its social media platform for $54.20 a share, at $44 billion. The bid came shortly after Musk purchased a 9% stake in Twitter, amounting to over 73 million shares in the same month.

In July, Musk abandoned the deal, citing concerns over the number of bots on the social media platform, which he claims to be fundamental to Twitter’s business and financial performance.

In a letter to the company, Musk via his lawyer accused Twitter of misleading regulators, claiming that its failure to present the information and data requested for the purchase meant that it did not comply with its contractual obligations.

In response, Twitter filed a lawsuit against the Tesla CEO, claiming that Musk had violated the merger agreement – the terms of which would result in a $1 billion break fee.

In order to win, Twitter must prove Must breached the agreement by pulling out and convince the court that it didn’t violate its contractual agreements, but the truth is neither party will want a particularly long-drawn-out battle.

According to NPR, some Wall Street analysts say Twitter's board and management should be open to accepting a lower price to avoid a lengthy legal battle.

“There's no chance it's getting done at $54.20,” said Angelo Zino, analyst at CFRA Research. “You're either going to see a 15 to 20% drop in the offer price to get Elon Musk engaged again, or he continues to play the bot card.”

Others say that Musk could always pay the $1 billion break fee if he wants to back out of the offer. Still, whatever the outcome, the Twitter-Musk showdown — now confirmed to take place in October — could have a detrimental effect on the social media platform's value, so the sooner the two reach an agreement, the better.