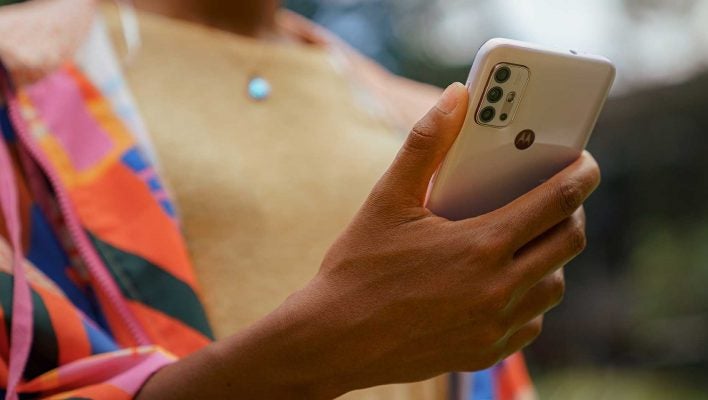 Motorola is known for cranking out affordable and surprisingly competent phones – the Motorola G10 and G30 look set to carry on that tradition.

The G30 borrows some features from higher-end phones, such as a 90Hz refresh rate, while keeping the price well below $250. The G10, meanwhile, is cheaper still, at under $180, while managing to offer four rear cameras.

Here's everything you need to know about the new Motorola phones.

The G30 takes some of our favorite features from more expensive phones and brings them to a much lower price point — £159, or around $220 US.

It has a 6.5-inch LCD display with a 720×1600 resolution — that isn't Full HD, but the G30 does have a 90Hz refresh rate. This should make for noticeably smoother visuals.

It runs Android 11 and, with Motorola's light touch skin, the G30 should be easy for anyone to get to grips with.

The Snapdragon 662 processor isn't the fastest on the market. But, it should be more than enough for everyday tasks — though don't think for a second that the G30 is a gaming phone.

The quad pixel tech means that you'll actually get 16Mp photos, but with extra brightness and contrast thanks to the sensor's extra pixels

It features four rear cameras, including a 64Mp quad pixel main sensor. That quad pixel tech means that you'll actually get 16Mp photos but with extra brightness and contrast thanks to the sensor's extra pixels.

There's also an 8Mp ultrawide camera, a 2Mp depth lens, and a 2Mp macro lens for closeup shots. Round the front, you get a single 13Mp lens housed with the small central notch.

The G30 isn't 5G-compatible, and it'll be a while before phones at this price point are

You also get USB-C 20W fast charging, a 5,000 mAh battery, and a headphone jack. However, the G30 isn't 5G-compatible, and it'll be a while before phones at this price point are. 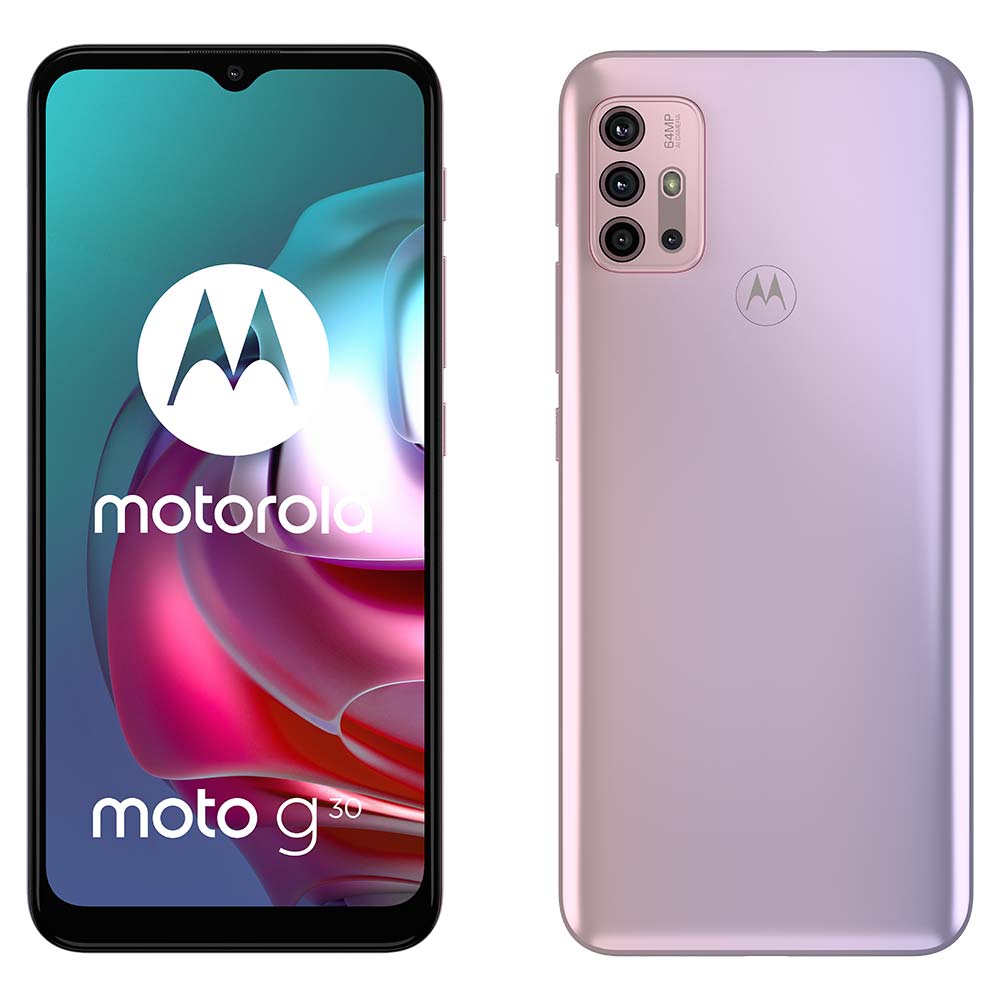 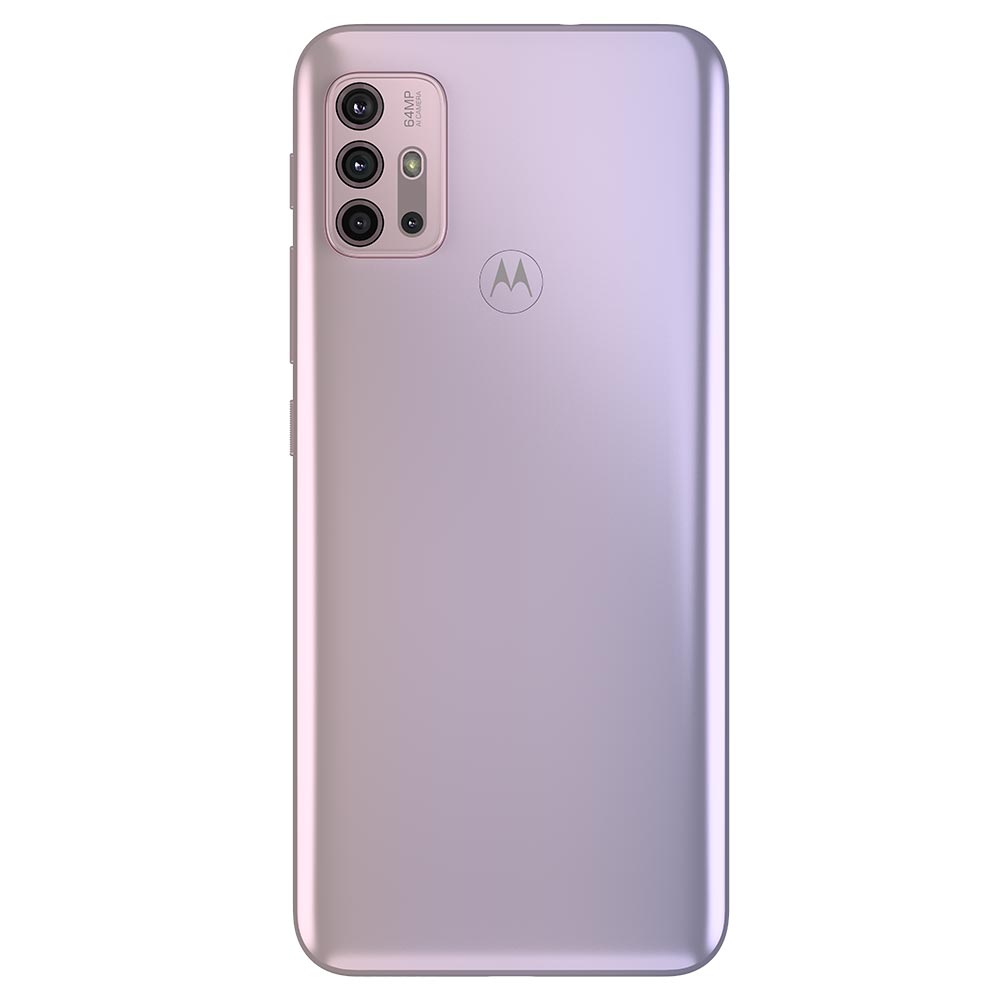 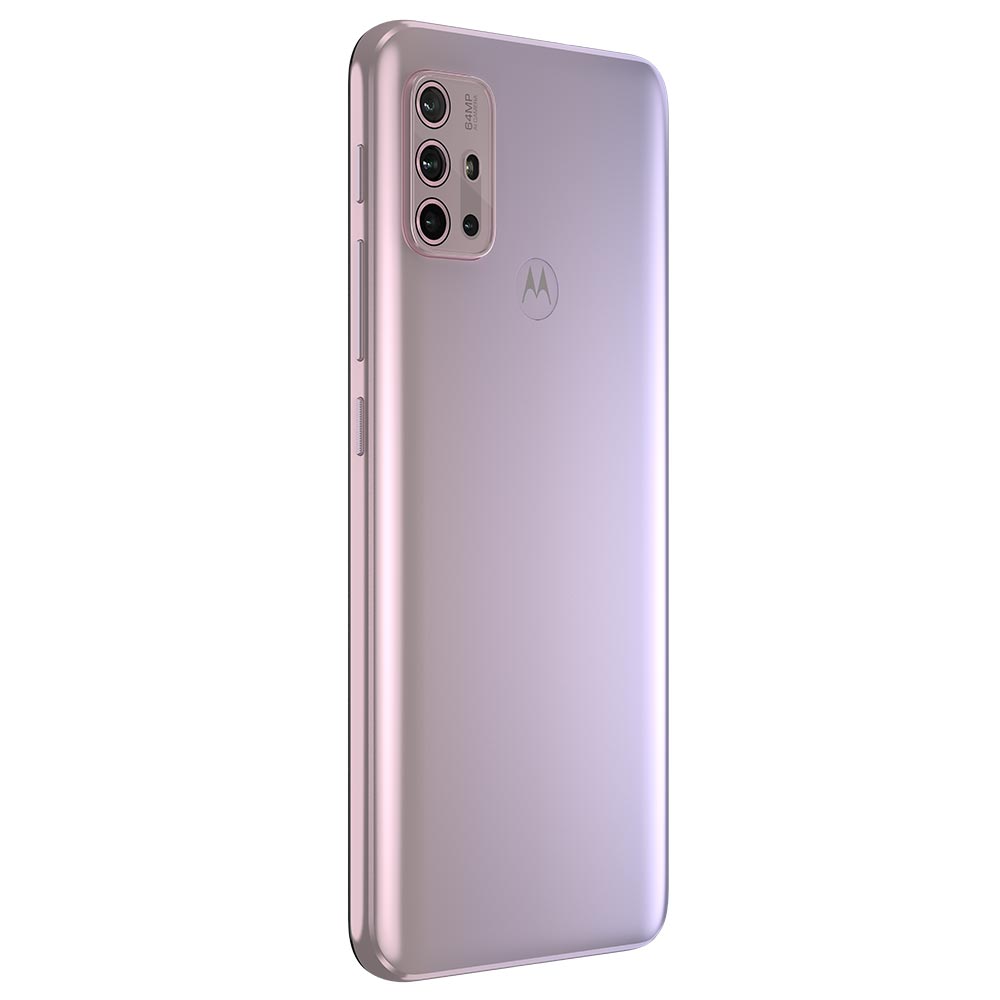 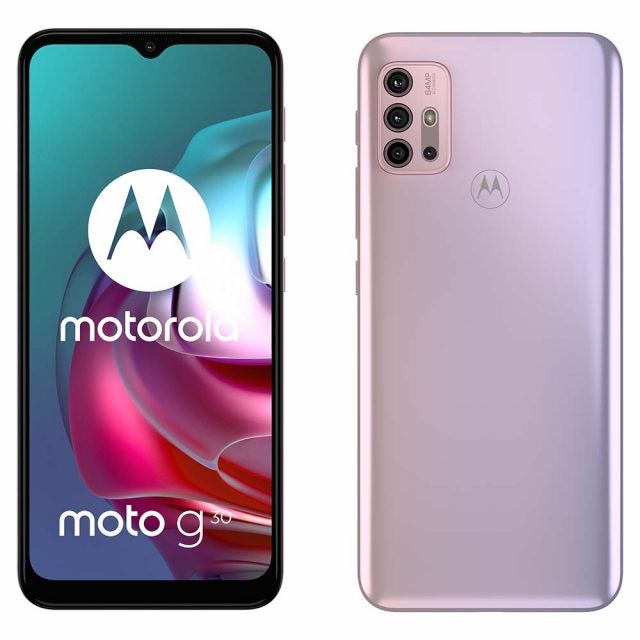 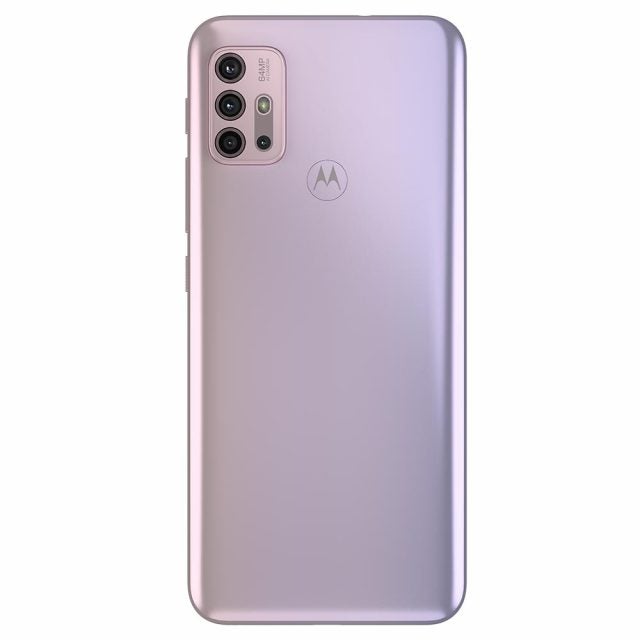 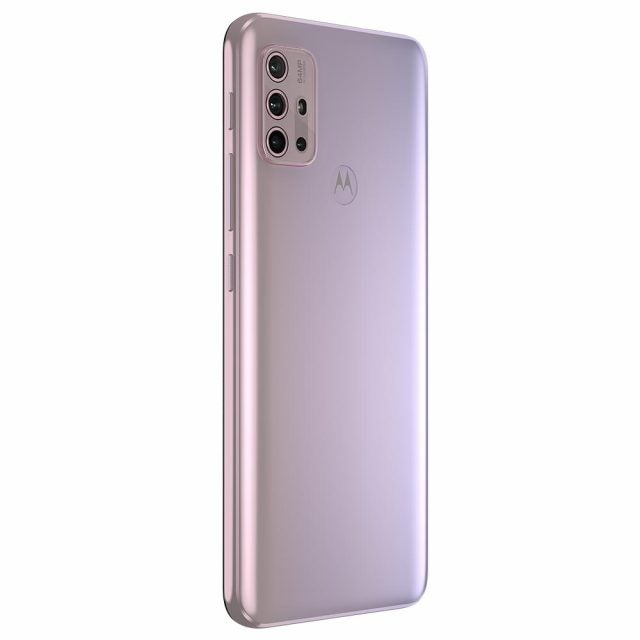 You get the same 6.5-inch screen size and the same 720p resolution. That said, you'll have to make do with a more typical 60Hz refresh rate.

The G10 runs Android 11 and uses the Snapdragon 460 processor. Again, don't expect too much in the way of performance.

Like the G30, the G10 gets four rear cameras, including the same ultrawide, macro, and depth-sensing lenses. However, the main camera has a 48Mp resolution which, with the quad pixel tech, will see you get 12Mp photos.

The selfie camera also sees a resolution drop to 8Mp. The battery remains the same size at 5,000 mAh but charging drops to 10W. We don't know exactly when the phones will be available in the US but we'd imagine it would be this side of the summer. 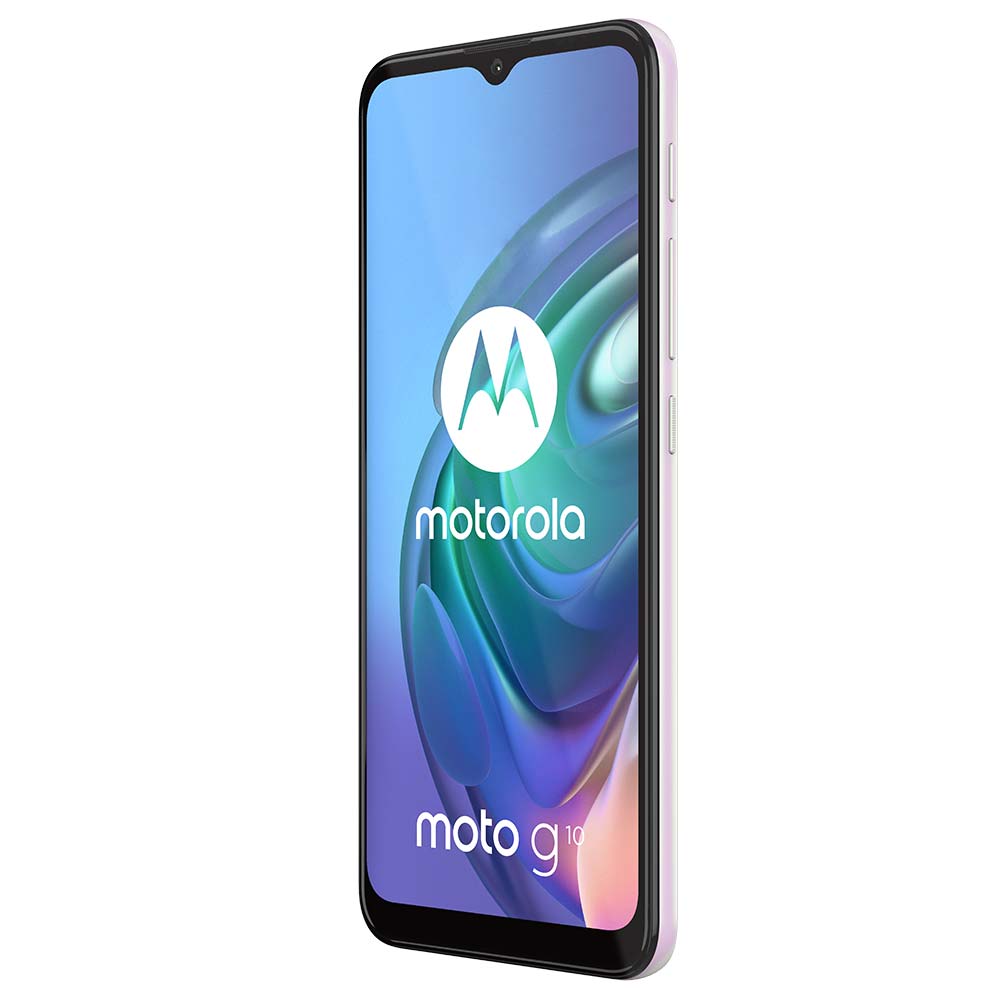 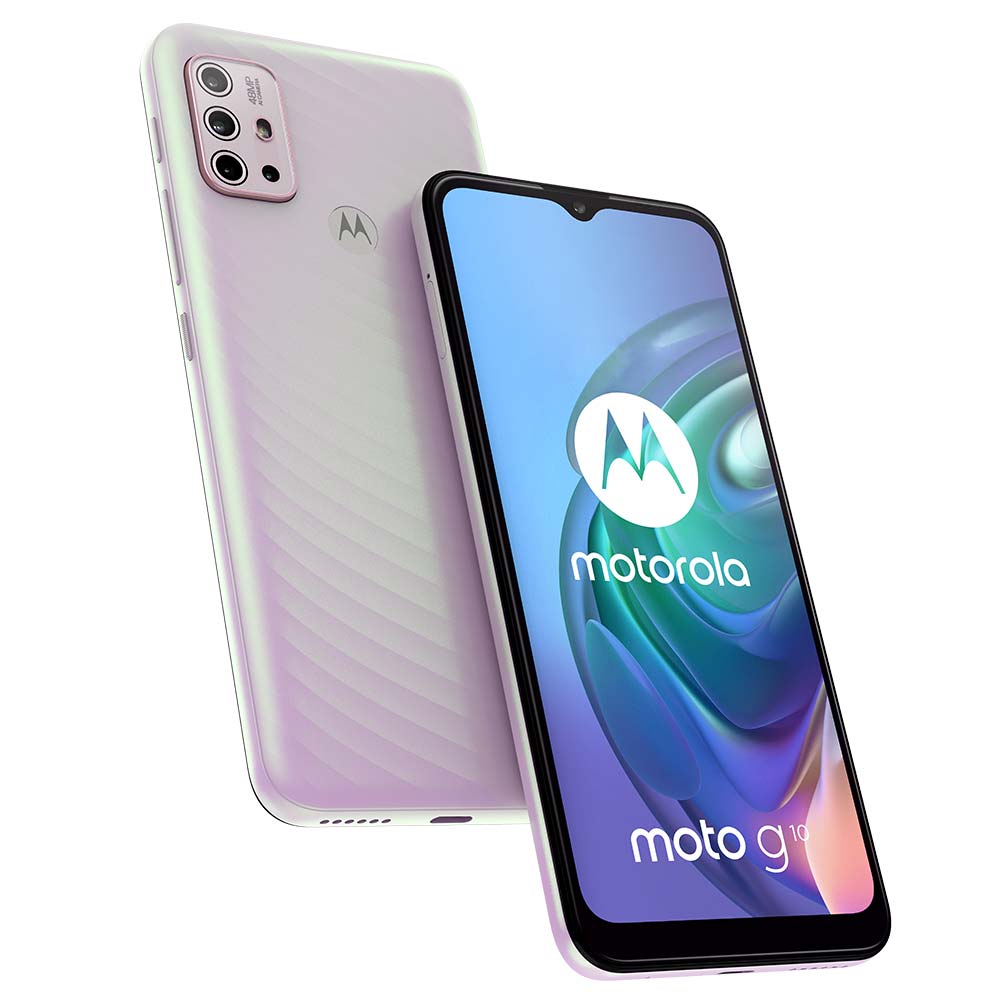 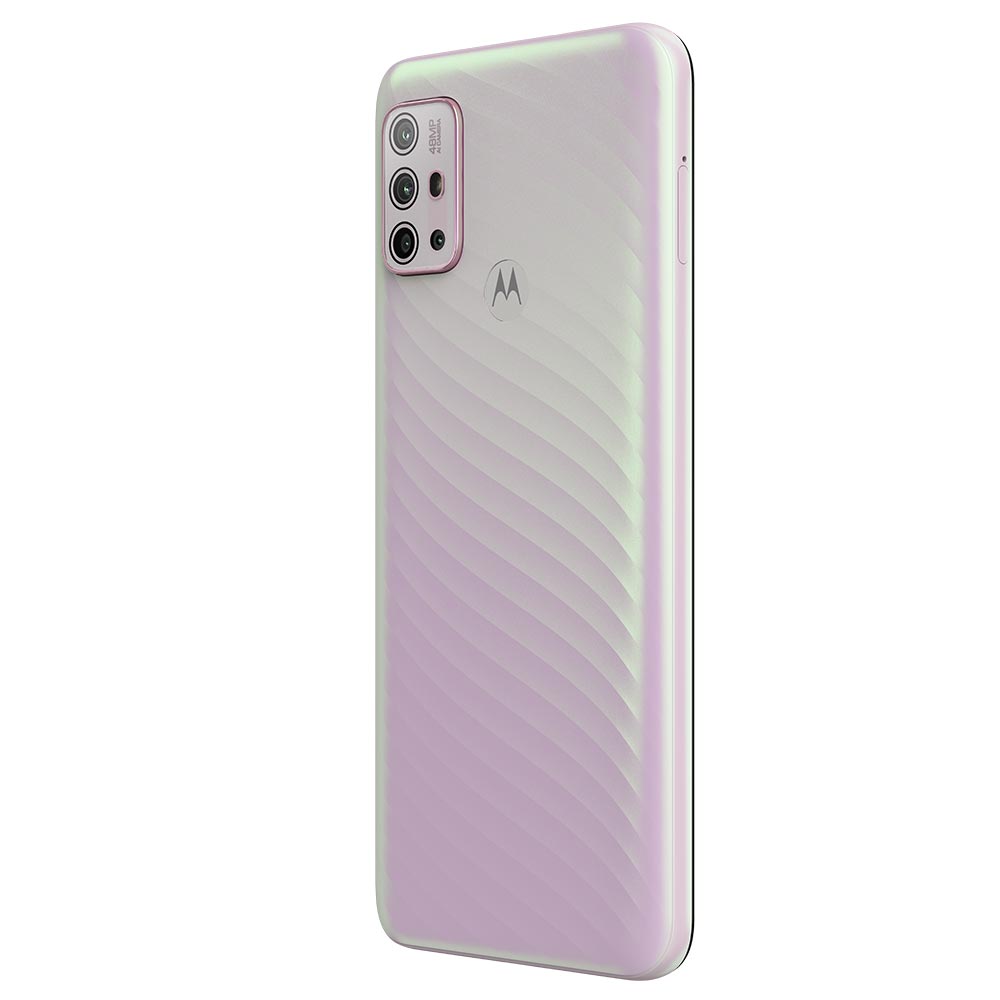 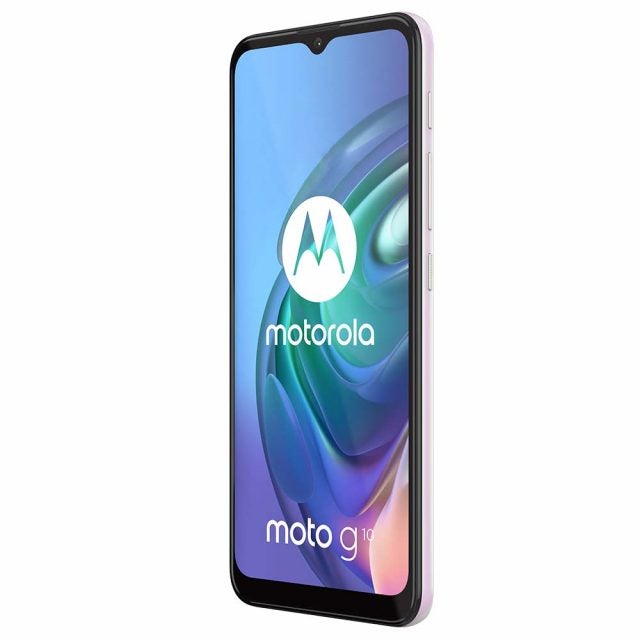 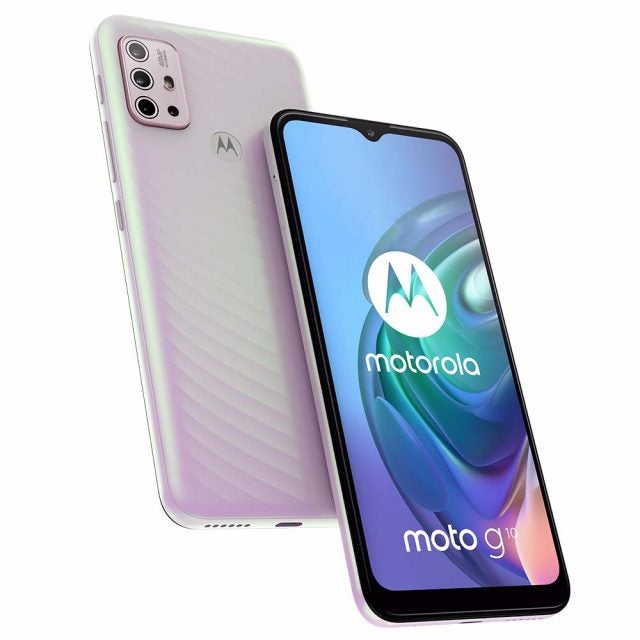 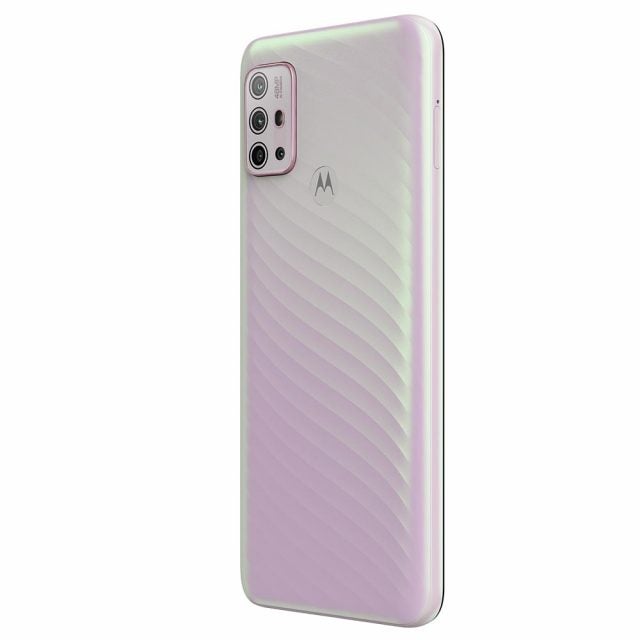