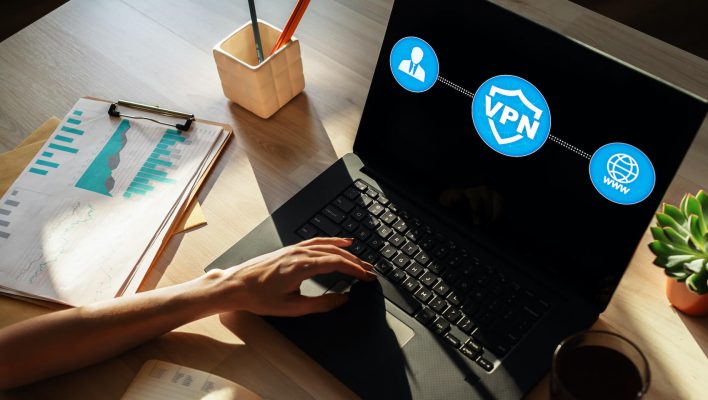 A security audit carried out by a cybersecurity firm on behalf of Mozilla found vulnerabilities in the brand's VPN.

The good news is that these were caught early and fixed, and no longer pose any threat to users of Mozilla's VPN.

The work was carried out earlier in the year, and has recently been made public by the company, as a show of transparency.

The audit was carried out by Cure53, a Berlin-based cybersecurity firm with 15 years experience, at the request of Mozilla themselves. It's not unusual for companies to pay other firms to stress test their platforms – in fact any company that does this clearly takes its security seriously. Some even offer so called ‘white hat hackers' a bounty for finding flaws and reporting them to be fixed.

The original audit was carried out in July this year, with Mozilla now publicizing  these findings, having since fixed the issues raised.

Mozilla, perhaps best known for its Firefox web browser, launched Mozilla VPN last year. It's a paid-for VPN similar to others such as Nord VPN and IPVanish, and is available on several platforms including Windows, Mac, iOS, Android and Linux.

What Vulnerabilities Were Found?

According to Mozilla, the audit uncovered what it has called three “medium to high severity” issues:

The highest rated issue found was that when in debug mode, the Mozilla VPN client could, theoretically, fall foul of a malicious website created by an attacked on their own domain, which could gain two-way communication with the VPN. However, Mozilla itself states that while this issue was marked as having a severity of high, this issue was only used in pre-release test builds, and as such, no customers were affected.

It's important to stress that these issues have since been resolved by Mozilla, and present no danger to its users.

As well as news of the audit, Mozilla also informed its users in the same blog post that it had been continuing to work on new features and security measures for its VPN, and that these would be available soon.

Should I Use a VPN?

A VPN has become an invaluable tool for many of us over the past 18 months. VPNs had been slowly gaining momentum anyway among legitimate users, but the pandemic accelerated this considerably. Most businesses now will use VPNs to protect their data, having to deal with a remote or hybrid working force and susceptible to employees personal internet connections.

A VPN can also remove concerns about day to day activities such as a member of staff using a public Wi-Fi point for example, anonymizing the data, and making it nigh on impossible to track or intercept by attackers.

At Tech.co we are strong advocates for VPNs, but more so, paid-for VPNs, which start from a few bucks a month, and offer a whole, uncompromised, VPN package, unlike free versions which limit use, and may record or sell your data.

We have recommendations for both business VPNs and personal VPNs.