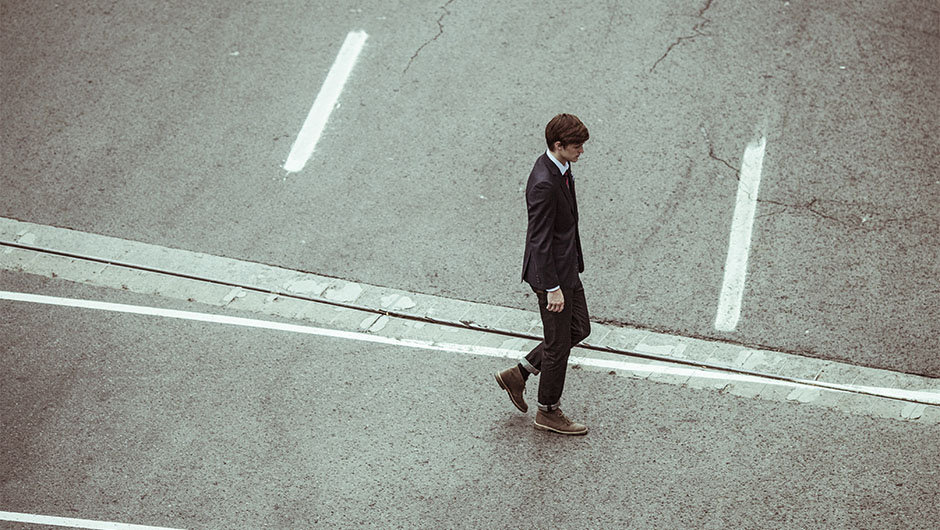 Could your Myers-Briggs personality type predict what what your career destiny will look like? According to a survey conducted by Truity Psychometrics, your chances at succeeding in your career can actually boil down to whether you're an ENFJ or an ISTP.

In a recently released infographic by Truity, we can see a breakdown of how people with various Myers-Briggs personality types do when it comes to job performance, happiness, and even average salary. The infographic is a follow-up to Truity's initial release of its study earlier this year which showed how successful each of the 16 different Myers-Briggs personalities were in their various careers. Rather than having to delve through the actual report, the infographic gives a clear breakdown on which Myers-Briggs personality types earn the highest average incomes, which ones are most satisfied at their jobs, and which ones manage more people on the job (thereby signifying a leadership trait).

What's great about the infographic is that it further breaks down each of the pieces that go into a Myers-Briggs personality. For example, it points out that extroverts report a higher average job satisfaction than introverts. Or that judgers earned a higher salary on average compared to perceivers. The graphic also points out interesting facts about each of the personality types; according to their study, ESTJs are the least likely to report being unemployed.

Nearly 23,000 people participated in Truity's Myers-Briggs career study. And, while the results are interesting, you shouldn't automatically assume that your personality type will affect the outcome of your career. Thinking in this way is deterministic and flawed – personality is just one possible contributor to whether you succeed in your line of work.

You can check out the infographic below. If you're interested in knowing your Myers-Briggs personality, try taking one of several online tests for free.