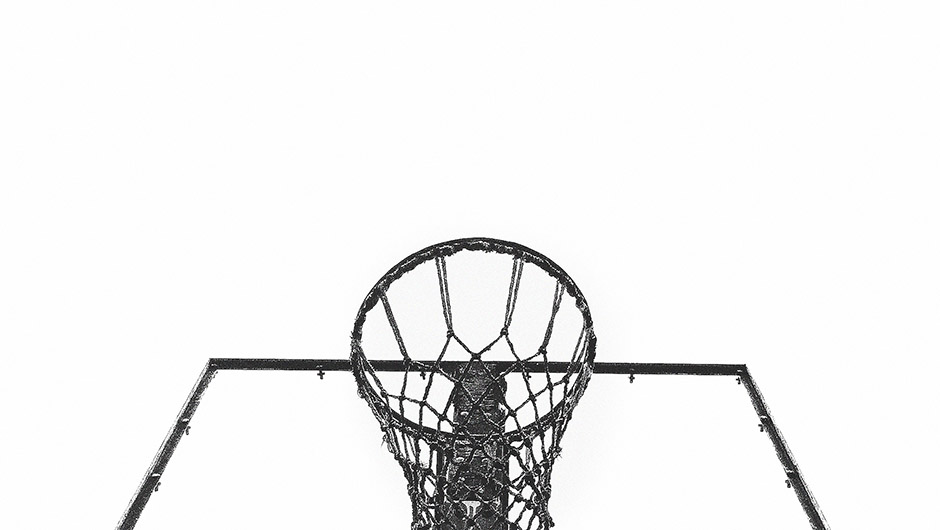 March Madness is one of the best months of the year for many sports fans. In fact, vasectomies have been shown to increase by up to 50 percent during the tournament so men can skip work and catch all the madness from the comfort of their couch. But if you'd rather forego the ice pack this year, the NCAA has a new way for you to enjoy the Final Four without leaving your home: virtual reality.

That's right; the NCAA will broadcast the semi-final and championship games in virtual reality on April 2nd and April 4th with help from VR production house Voke. Just put on your Samsung Gear VR, download the March Madness Live app on the Oculus Store and enjoy the 180-degree, court-side view of all the action.

“But what about all the content I would miss on TV?” Well, obviously they thought of that. Virtual reality watchers will still enjoy in-game commentary from Grant Hill, Bill Raftery and Tracy Wolfson along with a virtual scoreboard and live-stats. You can even check out the full tournament bracket in excruciating detail with the click of a button.

While the logistics of watching an entire basketball game in virtual reality seem daunting, there has to be a way to combine this unique tech experience with the inherently social element of watching sports. Sure, you can sit in a room with other people using their virtual reality gear, but how do you celebrate? How can you high-five a friend when someone drops the game-winning three at the buzzer if you can't see who's in the room with you?

Don't worry! There is a way to enjoy this revolutionary technology without strapping a cell phone to your face. You can live stream the same 180-degree, court-side view on your computer or other device. Granted, you will have to manually scroll across the screen to check out what your fellow court-side attendees are up to during halftime, but Rome wasn't built in a day. 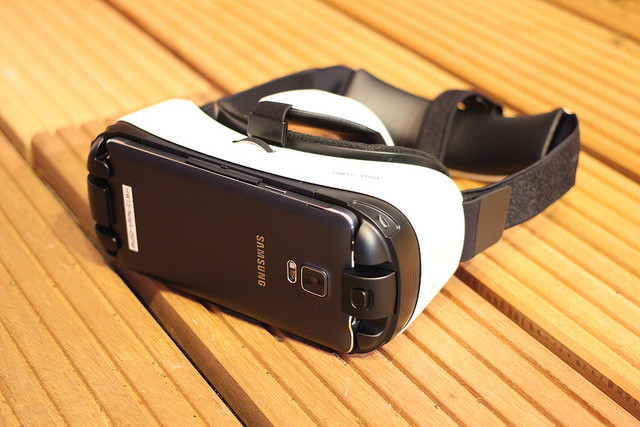