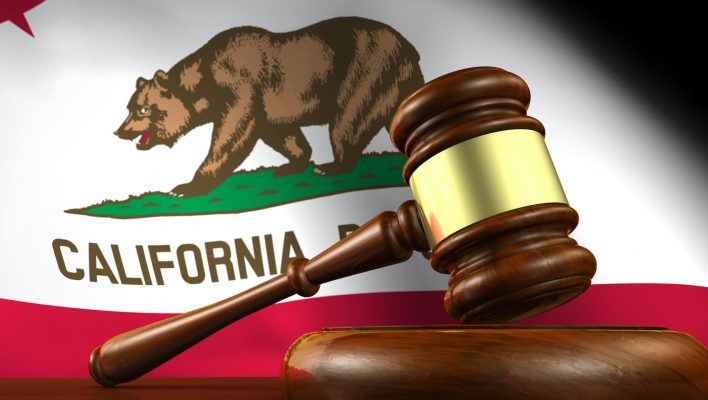 Net neutrality is back in the news, as a California judge's decision to finally enact the state's proposed law sets a potential precedent for the nation.

The battle for net neutrality was a brutal one a few years ago. Massive protests and significant backlash to the Trump administration's decision to do away with protections simply weren't enough to keep the measures in place. Even public opinion, which was strongly in favor of keeping net neutrality laws, couldn't keep them in place.

Fortunately, California quickly put the wheels in motion to set up its own net neutrality protections, and it looks like they are finally going to be enacted.

In what could turn out to be a precedent-setting decision, a California judge ruled against internet service providers (ISPs) trying to block the state's open-internet laws.

Since 2018, when California enacted its open-internet law, legal battles have significantly slowed its roll out. The previous administration's Justice Department sued just hours after it became law, and dozens of trade groups have done their best to slow the progress of this largely popular initiative.

Fortunately, reason seems to have won the day for now.

“The judge found that the law is on a solid legal foundation and that the ISPs trying to overturn it are not likely to prevail,” said Barbara van Schewick, a law professor at Stanford University who contributed legal briefs in support of the law.

This decision has the potential to trigger the return of net neutrality across the country. That is, if other states are willing to follow suit.

California has been the leader of the pack as far as net neutrality is concerned. Rather than launch their own cases, other state lawmakers have been vigilant, waiting to see if this case could be the catalyst to nationwide legislation to keep internet service providers in check. And boy, did it pay off.

“This is a huge victory for net neutrality and bodes well for other states that have adopted net neutrality requirements,” said Andrew Jay Schwartzman, senior counselor to the Benton Institute for Broadband & Society.

While state-by-state legislation isn't ideal, the partisan gridlock in the FCC will make it near-impossible to get anything passed. So for now, California's lead will have to inspire other states to get on board with the open internet plan if they want to keep their services from being slowed down or prioritized.

The Value of Net Neutrality

For those that aren't sure, let's clear something up really quick: net neutrality is good, plain and simple.

While those against the common sense regulations will tell you that it “stifles innovation,” the reality is that it keeps internet service providers from unfairly leveraging their position as proprietors of — at this point — an undeniably necessary resource.

More specifically, net neutrality and open internet policies prevent ISPs from throttling internet speeds in favor of more profitable avenues. In so many words, it makes the internet more like running water or electricity when it comes to how the companies in charge can profit off of it. And if you need a reminder of what unregulated necessary resources looks like, just remember the millions of Texans without power during a winter storm last week.