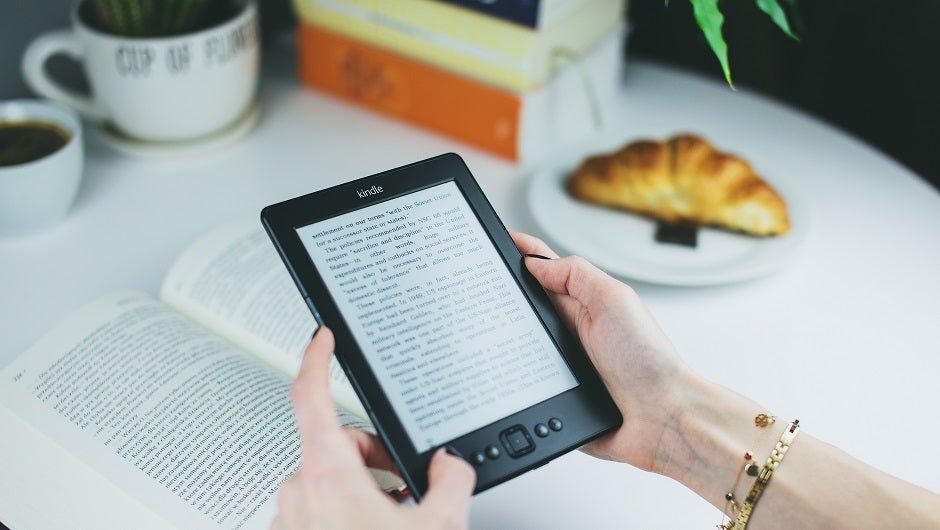 Last year, every social media network out there tried to jump on the streaming video train. Facebook had Facebook Live. Twitter had Vine. Snapchat had itself. Instagram copied Snapchat. Even Tumblr added live video. But Netflix, which alone produces a third of the internet traffic in North America, has easily beaten them all. Netflix started earlier, and they used an all-you-can-watch model that appealed to everyone tired of recording their TV shows to watch later.

Can that same model work for every other form of content out there? It did for Spotify. But there's one major industry where the Netflix model was a complete flop. Here's a breakdown of what happened to the concept of a “Netflix of books” and why.

The Two Contenders: Scribd and Oyster

Flash back to 2013. Our two heroes battling for the “Netflix of books” title are Scribd and Oyster, although Amazon is also butting in with its Kindle Unlimited service. But since Amazon Prime has 50 million members, Amazon is kinda cheating here.

Launched in 2012, Oyster offered one million books and had cut a deal with the Big Five book publishers (or the Big Six, back then) — Simon and Schuster, HarperCollins, Penguin Random House, Macmillan, and Hachette. Scribd was founded in 2007 as a place to host and share documents, but launched its unlimited subscription service in 2013, also cutting a deal with the Big Five. The New York Times profiled them.

Then, in November 2015, Oyster shut down, after being bought out by Google. Scribd also majorly pivoted in February 2016, getting rid of the all-you-can-read model in favor of a less user-friendly rotating roster of available books. What happened?

Power Readers Are a Problem

One early warning sign from Scribd: They got rid of a number of romance books. Here's the likely reason why, from Publisher's Weekly:

“Although Scribd did not provide more details about the reasoning behind the move, it's thought that the romance fans, with their voracious reading habits, are cannibalizing profits under the subscription model. Mark Coker, CEO of Smashwords, which distributes content to Scribd, said in a blog post that 80 percent – 90 percent of his company's romance titles are being dropped from the site. Coker thinks the reason for the cutback is Scribd's fear that high-volume romance readers are undermining profits.”

It's like an all-you-can-eat buffet that kicks out anyone who tries to stay all day. Understandable, but kind of a bait-and-switch.

So Are People Who Never Read at All

There's a sharp dividing line between people who read a ton of books and people who read three or less per year. Unlike TV and movies, which everyone can find the time to turn on for an hour or two, books demand a certain focus from their readers. Netflix can autoplay the next episode, but Scribd can't auto-turn the page for its readers.

A whopping 97 percent of Scribd customers actually read less than three books per month… so it's likely that a vast number of potential audiences out there didn't even bother to pick up a subscription in the first place.

Ultimately, a Netflix model is dependent on its content being popular. Until books are as big a deal as TV shows, a Netflix of books won't happen.