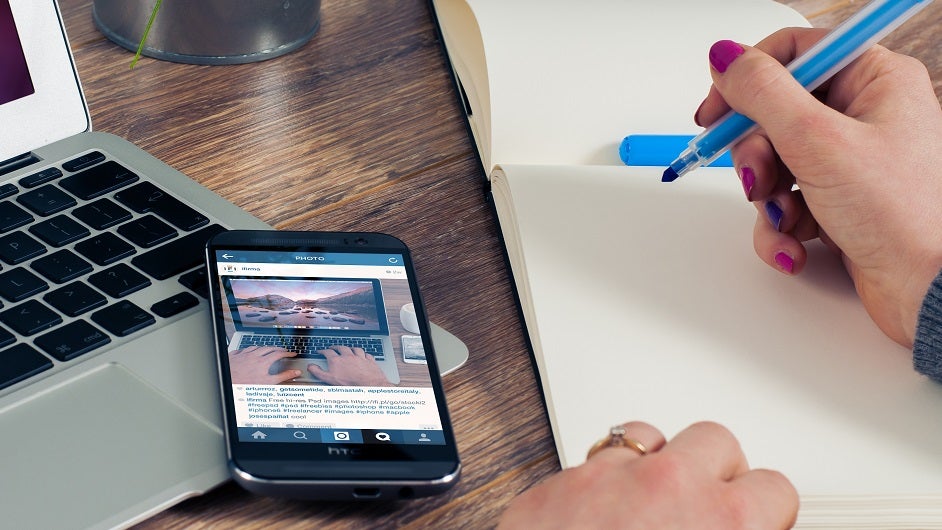 Instagram's blog today didn't say “Today, we’re stealing Snapchat Stories, a feature that lets you share all the moments of your day, not just the ones you want to keep on your profile. The photos and videos will disappear after 24 hours and won’t appear on your profile grid or in feed.” But it should have. Instead, here are the details they shared, and what it means:

“Today, we’re introducing Instagram Stories, a new feature that lets you share all the moments of your day, not just the ones you want to keep on your profile. As you share multiple photos and videos, they appear together in a slideshow format: your story.

With Instagram Stories, you don’t have to worry about overposting. Instead, you can share as much as you want throughout the day — with as much creativity as you want. You can bring your story to life in new ways with text and drawing tools. The photos and videos will disappear after 24 hours and won’t appear on your profile grid or in feed.”

Everything here—24-hour disappearing media, video slideshows, augmented reality touches, the actual name—proves that Instagram cloned Snapchat. It could not be more blatant.

This is an example of Facebook‘s approach to their competition, which can be summed up as “the easy way or the hard way.” Plan A: Buy them. Examples include WhatsApp and Instagram itself. Plan B: Copy them and crush them will your larger consumer platform. Snapchat didn't take the easy way, so they're feeling the squeeze now.

Interestingly, Instagram's CEO Kevin Systrom is utterly honest about his appropriation, telling TechCrunch that Snapchat's team members “deserve all the credit,” and that “This isn’t about who invented something. This is about a format, and how you take it to a network and put your own spin on it.”

Instagram's spin appears to be that they're owned by Facebook, the 800-lb gorilla that gets what it wants.

It's part of Facebook's plan to get more original, home-grown content shared and liked. They've been losing ground in that area since last year, and it's prompted their recent algorithm shifts. Now, the Facebook-backed Instagram cloned Snapchat. But if anyone can overthrow Facebook, it's Snapchat. And regardless of who wins, you'll definitely be able to record the story as a series of self-deleting video clips on one service or another.