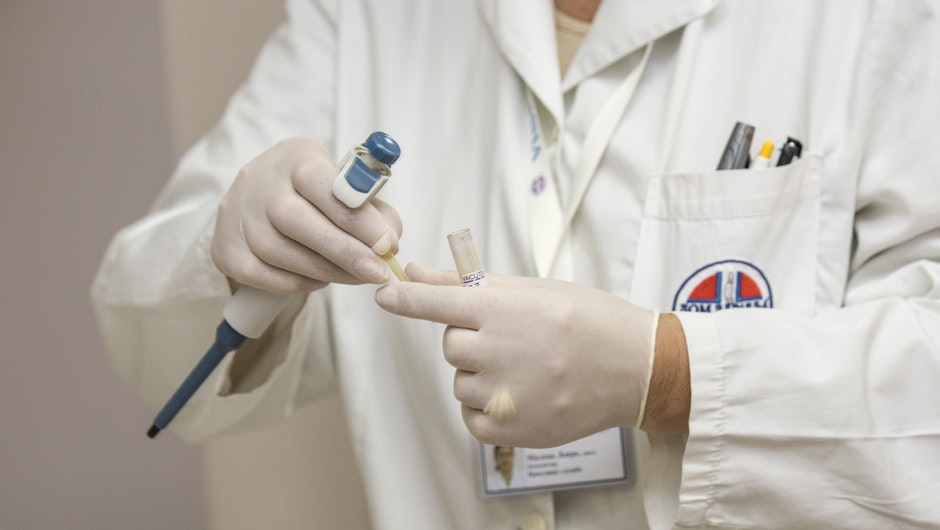 The Food and Drug Administration announced on Tuesday its plans to launch a pilot program for nine top tech companies, allowing them to avoid a few regulations that have been slowing down the release of software and products within the health industry. In essence, they'll be able to cut the line.

“We need to modernize our regulatory framework so that it matches the kind of innovation we’re being asked to evaluate,” FDA Commissioner Scott Gottlieb said in a statement reported by Bloomberg.

Back in July, Gottlieb explained the concept for the program in more depth, saying “Historically, health care has been slow to implement disruptive technology tools that have transformed other areas of commerce and daily life.”

Since Gottlieb took over as commissioner in May, Bloomberg reports, the FDA has been taking steps to streamline regulation and speed up the processes required to get new medical tools in the hands of customers. As Apple's recent special event noted, the Apple Watch Series 3 will have an improved ability to track vital signs on its wearer. Another project from Novartis AG and Alphabet's Verify aims to create a contact lens that monitors blood sugar levels. Under the new FDA pilot program, these processes and devices could be allowed on the market without the lengthy approval processes needed for medical technologies like pacemakers or a bionic hand.

“Under the pilot,” as Bloomberg explains it, “the FDA will scrutinize digital health companies’ software and will inspect their facilities to ensure they meet quality standards and can adequately track their products once they’re on the market. If they pass the agency’s audits, the companies would be pre-certified and may face a less stringent approval process or not have to go through FDA approval at all.”

A new FDA fast lane will speed up the rate that the health tech industry is able to impact the world, but will need to expand beyond just nine companies soon in order to avoid giving additional advantages only to those already dominating the health tech industry. The FDA is already planning a public workshop in January 2018 in order to help the more than 100 companies initially interested in the pilot program learn more about how to navigate the agency's process faster.

Read more about health in the entrepreneur community here at TechCo