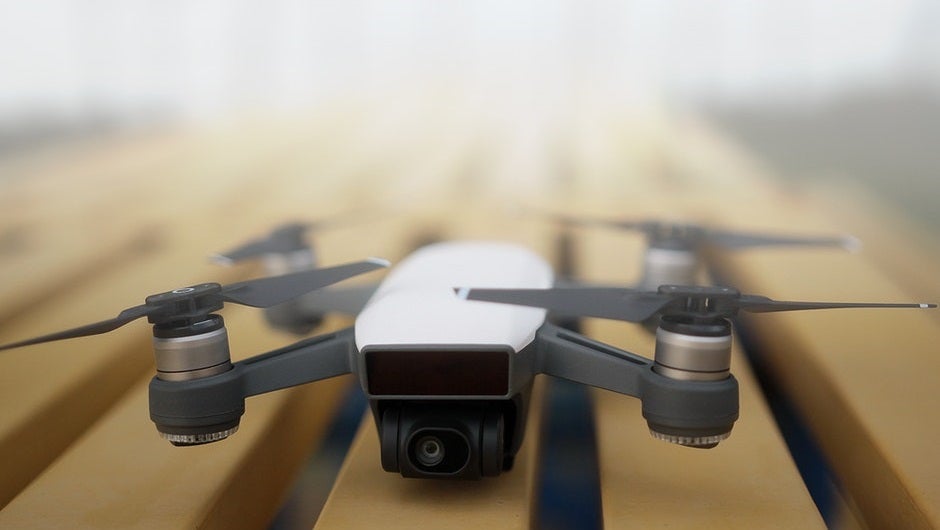 Don't say New Jersey never has any good ideas: A new state bill being introduced will be the first statewide drone regulation, and it would impose an up-to-$1,000 fine on anyone operating a drone while intoxicated. Which begs the question of just how many drunk drone lovers New Jersey has been putting up with before this drone law was introduced.

The law, sponsored by chairman of the Senate budget committee Sen. Paul Sarlo, is just the latest example of how state law is adapting to the surging interest in private and commercial drone use over the past few years.

The law includes plenty of additional regulations. One big one that might stir up pushback from the local hunting community: Under the new drone law, drones can't be used to hunt animals. Users can't be drinking or on drugs, and can't hurt humans with their drone. Any violation constitutes a disorderly persons offense, resulting in the aforementioned up-to-$1,000 fine, six months in jail, or both.

“The use of drones has increased dramatically in recent years for a variety of purposes,” Sarlo said in a statement, adding that “the technology has outpaced regulations.”

He's certainly not wrong: Drones are increasingly popular, and are in fact estimated to be one of the biggest major tech gifts this holiday season. Interest in drones as gifts is at 15 percent for the 2017 season, up from a mere 9 percent in 2016, according to the CTA Holiday Tech Trends report. The volume forecast for all sizes of drones is up 31 percent since last year.

Thinking of buying a drone? Our TechCo drones series has all you need to know

While the response from governing forces has been a little slow, the regulations are continuing to falling into place: A few months ago, South Sioux City made the news for much more stringent regulations than the ones New Jersey is proposing. Under their law, drones must remain within 400 feet of the ground, within the operator's eyesight, in daylight, and over property the operator has a legal right to use. Yet another federal judge has affirmed that drone law falls under the FAA's purview, however.

The morass of legal regulations will continue to sort itself out for years to come. In the meantime, maybe don't chug that beer while flying a chunk of technology above everyone's heads at the next office Christmas party.

Read more about drones and their uses on TechCo