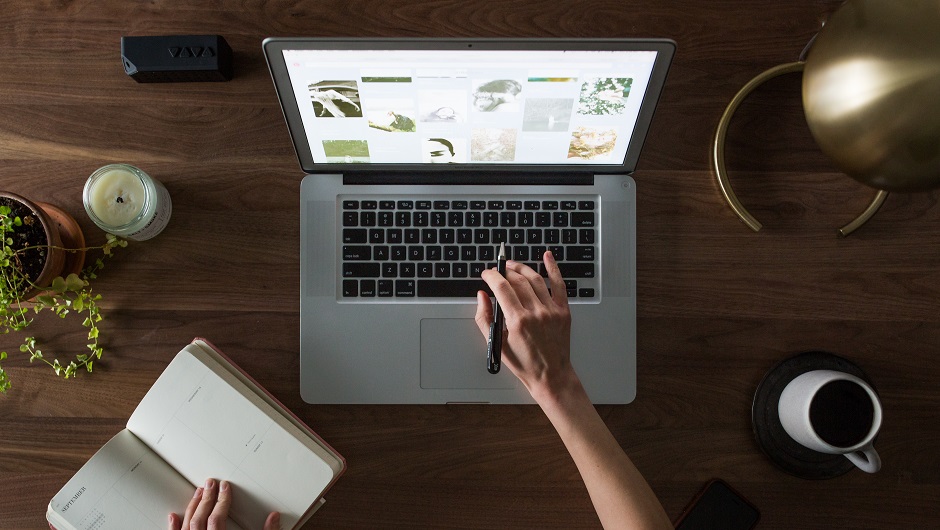 In the fast-paced world of internet media, it's easy to wind up on the wrong side of a new update or algorithm tweak. For most tweaks, there's no need to worry. But when Google or Facebook make a change, thousands of smaller internet companies, from media to ecommerce, suffer the consequences. That's never been more clear than in 2017: We've seen publishers calling foul over unexplained dips in Facebook traffic and websites try to boost conversions with the help of Google Analytics. We've even seen calls for Twitter to add platform tweaks in order to deal with its troll problem.

Now, a new study confirms that inbound marketers are working harder than ever and are even less sure of their future. Here are the most relevant statistics that marketing and sales platform Hubspot noted in their State of Inbound 2017 report, which drew on data from over 6,000 respondents. 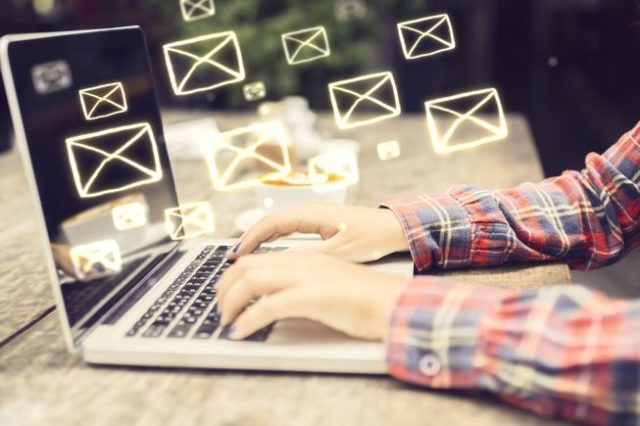 63 Percent Say the Top Challenge Is Generating Traffic and Leads

Getting eyes on webpages is the primary concern for the large majority of the inbound marketers and sales teams that Hubspot surveyed.

“The write-in responses show marketers are facing a very wide swath of issues,” the study says, “from figuring out strategy to social conversion to analytics to staffing.”

Since it's listed as a top challenge, getting traffic is presumably one of the tougher tasks inbound teams face. But don't take my word for it: Check out this next stat.

One change in 2017: how tough it is to reach those who can connect you with engaged third-party audiences. The impact is a loss in deals, as indicated by the biggest sales goal for the upcoming year. 70 percent of sales respondents have the primary goal of closing more deals in 2017, a task that many agree has gotten tougher over the last two or three years.

32 percent of respondents saw paid marketing as the most overrated marketing tactic — a big leap over the second most overrated tactic, which was social media organic at 13 percent. Marketers don't agree on a lot in this category, but a significant chunk aren't enthused with the engagement and long-term results that paid marketing offers.

Video Is On the Menu

What content distribution channels are teams adding in the next 12 months? Video. 48 percent are going for YouTube, while another 42 percent are opting for Facebook video. Runners-up include Instagram, messaging apps, and podcasts, in that order.

Executives Are More Optimistic Than Their Marketing Teams

One last downer of a statistic pairs up the opinions of C-level executives with those of their marketing team: 69 percent of C-level executives “believe their organization's marketing strategy is effective,” the study reports, compared to just 55 percent of individual contributors. That 14-point difference shouldn't be ignored: Executives should address the gap by investing more in their marketing divisions, or risk seeing that marketer pessimism manifest in a sales slump.