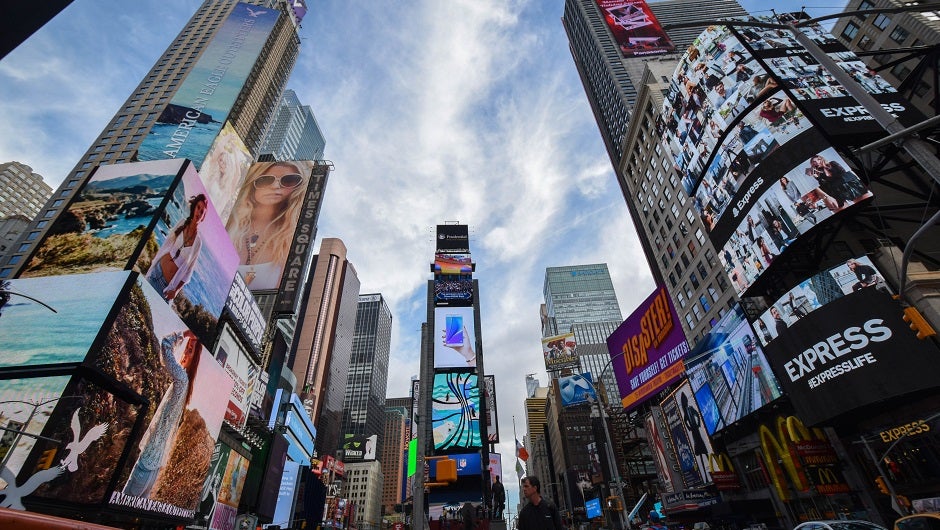 Everyone loves the environment they grew up in or spent their formative years in. For me, that's my hometown of Seattle. We haven't had a week without rain since September, and I love it. But the U.S. city with the biggest, most outsized rep for ex-pat love is the Big Apple itself. And as of today, those pining for a taste of New York City finally have a chance to soak in a little of their favorite neighborhood.

Listen in on the Sounds of New York

Workspace startup Breather is offering a web app that curates the sounds of New York City: The online app Sounds of New York holds mastered clips recorded in 27 neighborhoods, from Times Square to Chinatown. It's an immersive example of the unique aspects of the city: Harlem has notes of jazz, while parts of Nolita were recorded at the Supreme store.

Better yet, it's an interesting look at the creative storytelling that a startup can lean on in order to call attention to their services. I spoke with Vanda Daftari, Head of Creative at Breather, to learn more about the ambient noise app:

“This is our approach to content,” Vanda told me. “At Breather, we're focusing on making things that people use and love, and we feel that our content should be no different.” 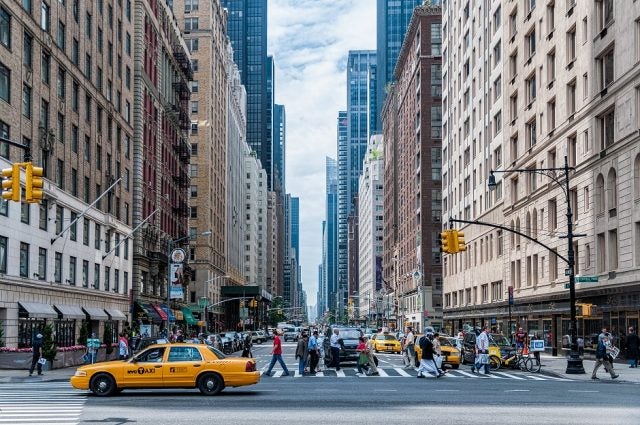 It's Breather's Tribute to the City

What are Breather's goals for the service?

“Breather is all about helping you find your focus as humanly as possible — now through the medium of audio,” Vanda explained. “Sounds of New York provides an ambient noise soundtrack for you to play in the background while you’re working. We just happened to curate these particular background sounds from famous locations throughout NYC neighborhoods, to create a tribute to a city we love.”

I love the booming podcast industry, and ambient noise is an interesting yet often overlooked aspect of the non-music audio world. Here's hoping Breather keeps exploring new soundscapes in the future!