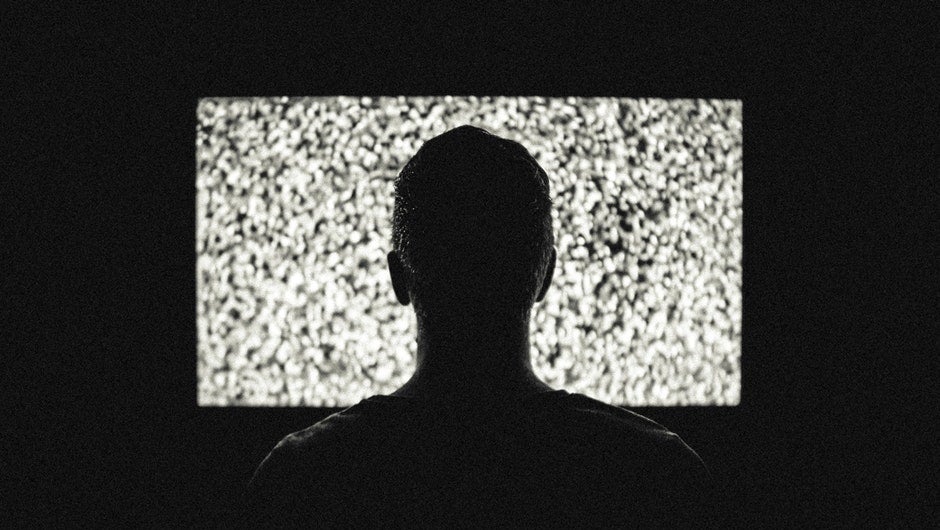 Augmented reality (AR) is growing in use by broadcast news outlets — even local news studios are exploring AR as a tool to bring their broadcasts up to date and engage their audiences. It's a sign of the evolving times that a growing tech niche like AR is quietly slipping into the mainstream, even among studios not known for their tech expertise.

AR has one major driving force behind its adaptation: It's cheap.

As much as tech-heads love extolling the benefits of everything from VR to mech suits to flying cars, nothing ever catches on unless it's accepted by the masses, and thanks to income inequality, the masses are keeping their checkbooks close to their vest. Unlike VR, AR doesn't require a $700 headset to work. Any 2D screen, from your smartphone to your TV set, can handle AR. And on the producer end, the images can transposed to a live feed far more cheaper than a VR feed could be.

That's how Pokemon Go and other AR games took off, and it's why local broadcasts are picking up on it.

20 Percent of Broadcasters Use AR

According to the TV trade publication Newscast Studio, around 20 percent of broadcasters are “currently utilizing augmented reality in some capacity.” While that number may seem small, its a strong showing for such a new tech advancement, which many are still terming a gamble.

Newscast also highlighted the vendors helping broadcasters use AR: Vizrt, Ross Video, and Avid. The main areas that augmented reality has proven useful include weather — “AR graphics can display data in ways that don’t require the viewer to work too hard or the meteorologist to verbalize every statistic” — opinion polls and, especially, traffic — “Inserted shots of the construction, weather or accident that’s blocking the road can lend a sense of inside knowledge to a report that says more than an app ever could.”

Read about more trends in augmented reality at TechCo