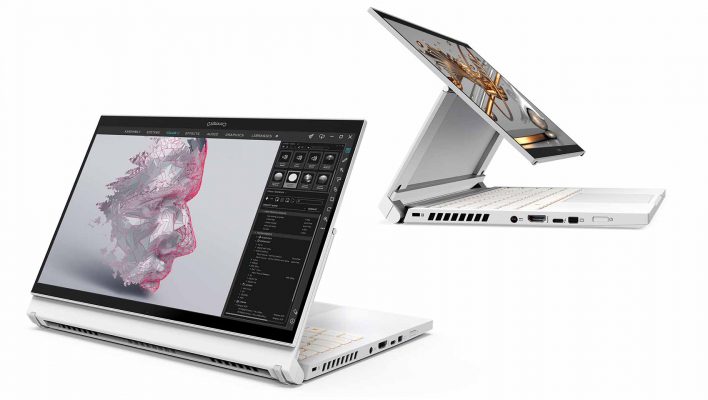 Acer has announced a range of new laptops and gaming devices, following its Next@Acer press conference.

There are updates to the creator-centric ConceptD series, as well as a new $1,000+ Chromebook, and an update to the popular Swift 5 notebook.

Here's everything you need to know about the new devices and when you can expect to get your hands on them.

Acer's ConceptD laptops are an interesting bunch — combining the power of a gaming device with highly detailed screens and stylish looks. According to Acer, a high amount of people need laptops and desktops with lots of power for video editing or computer-aided design work. But, these same buyers don't want to buy a gaming laptop because of their garish designs.

So, what's new in the series?

The ConceptD 3 models are apparently aimed at design students, freelance designers, and small design studios. The Ezel model comes with a rotating and reversible screen, while the Notebook version doesn't. You can get both models with either 14- or 15.6-inch screens.

Both models also come with the latest 10th generation Intel Core i5 or i7 processors and also pack NVIDIA GeForce GTX1650Ti GPUs for some speedy design work. 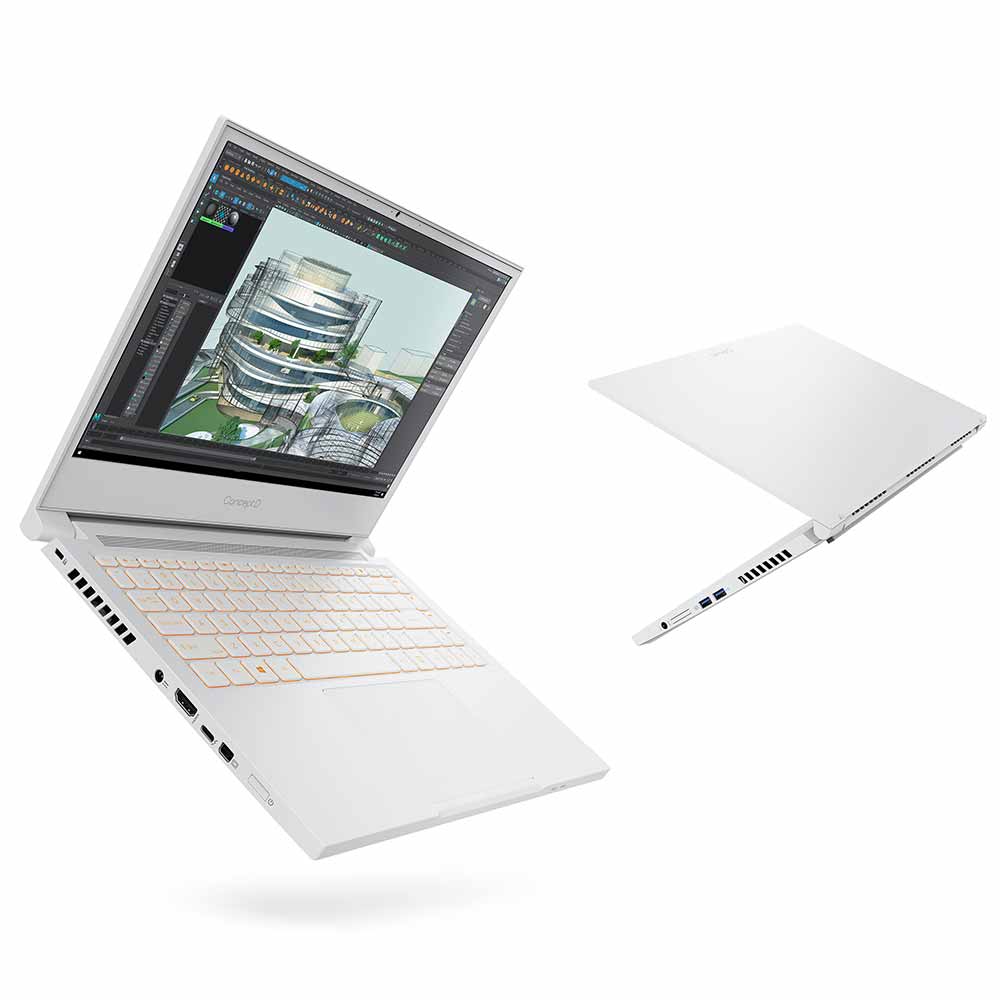 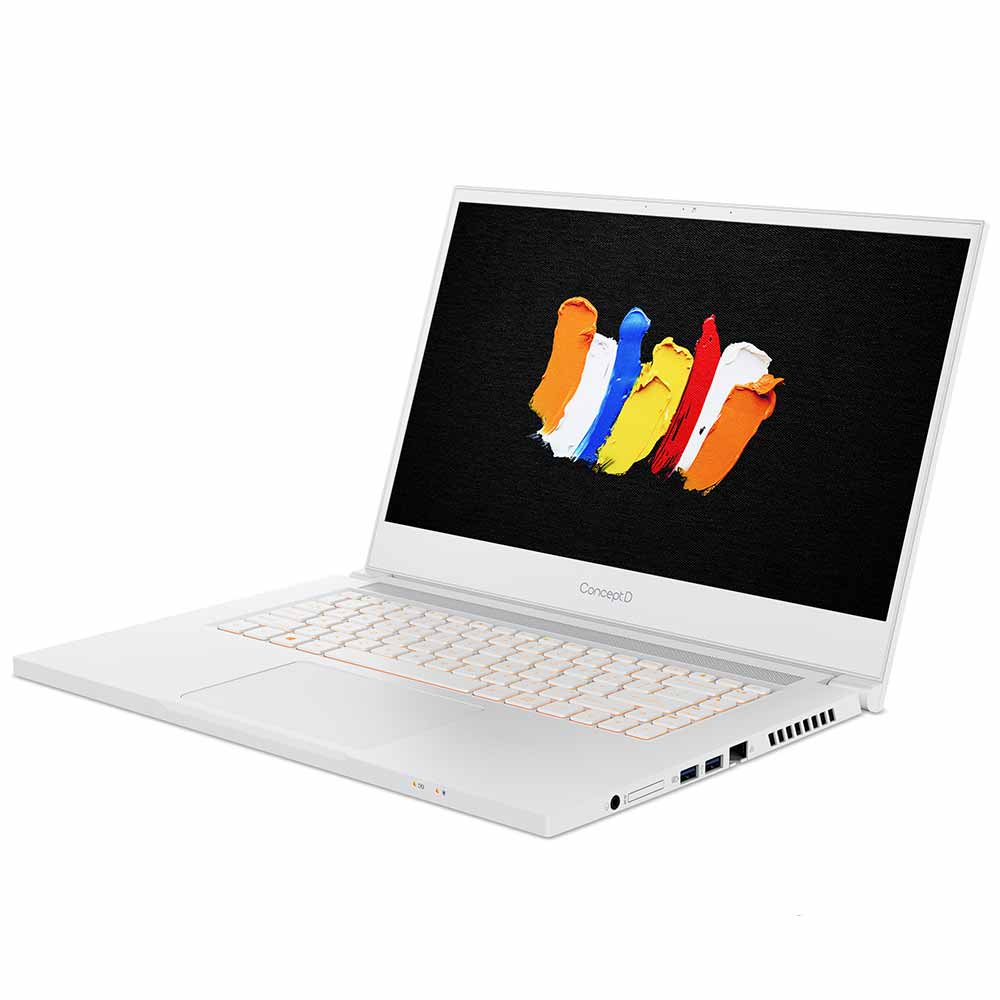 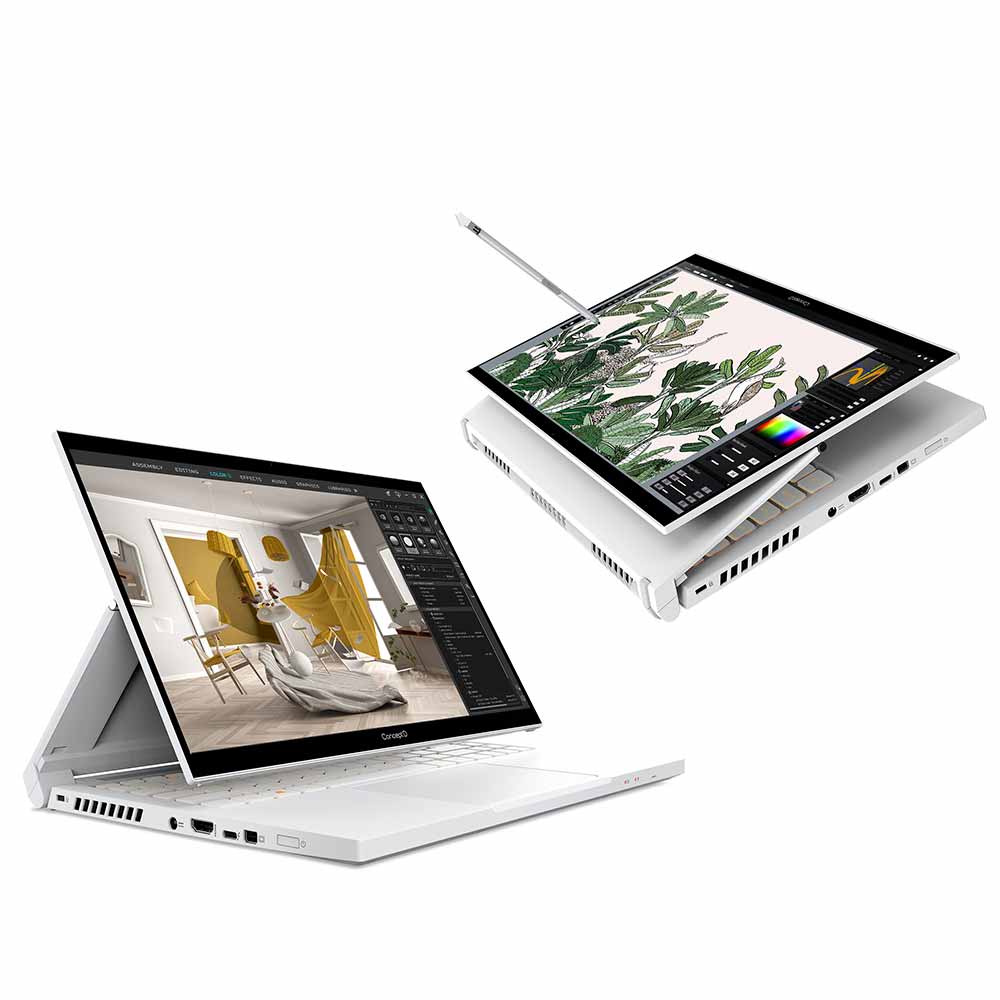 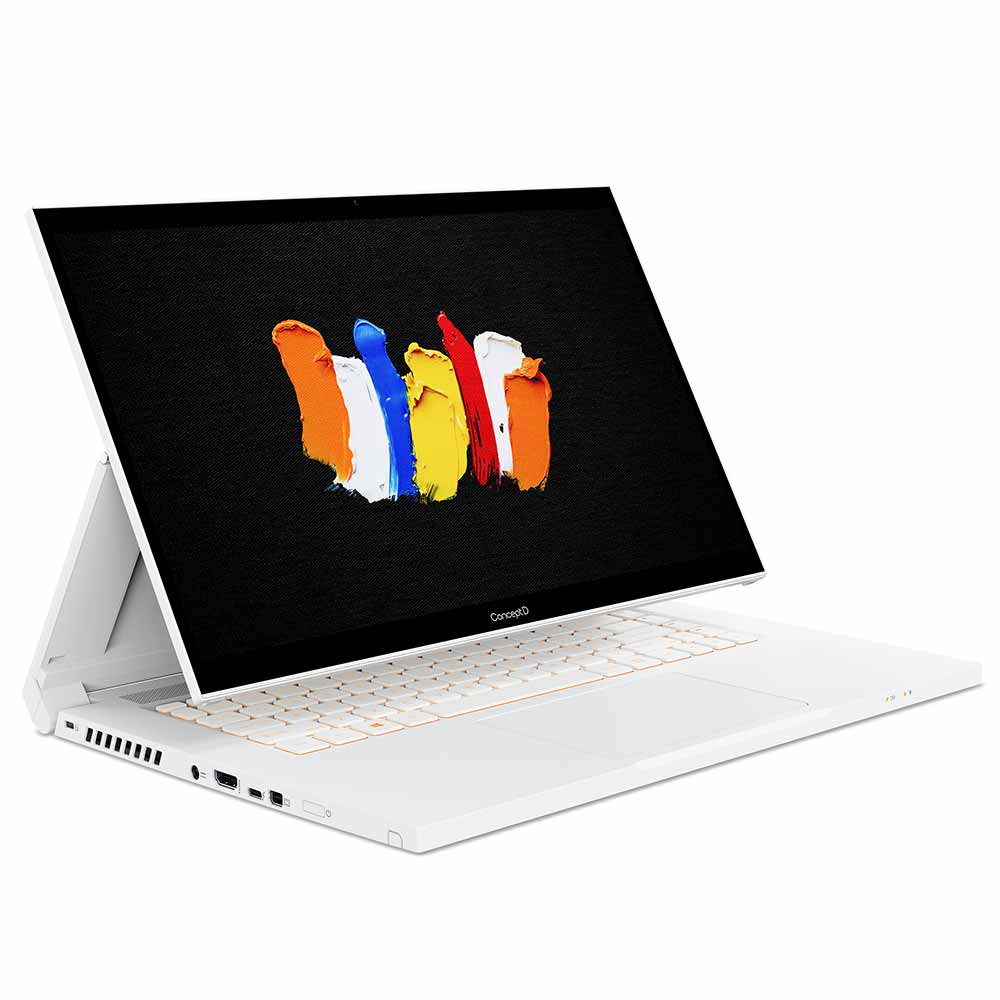 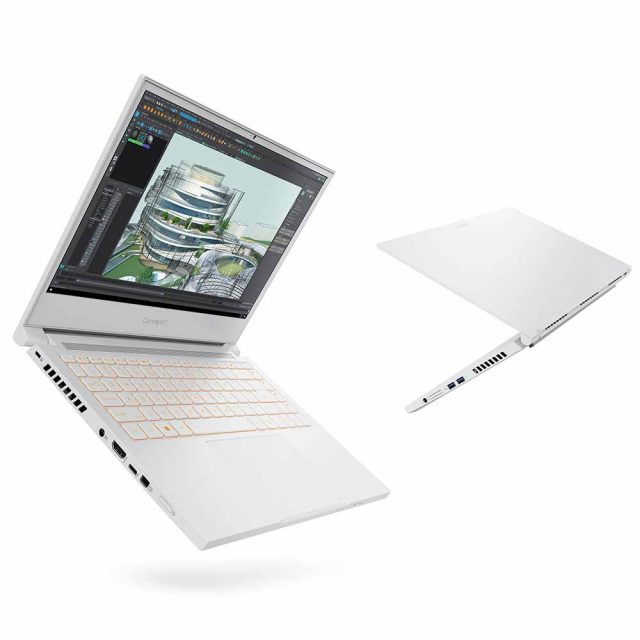 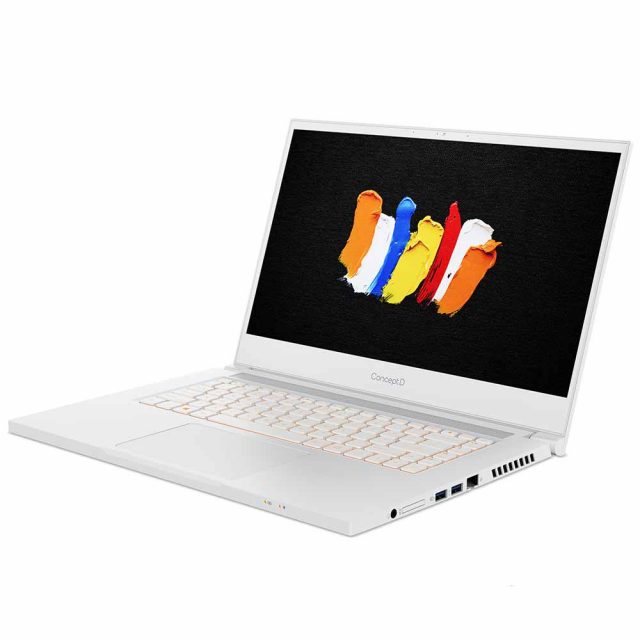 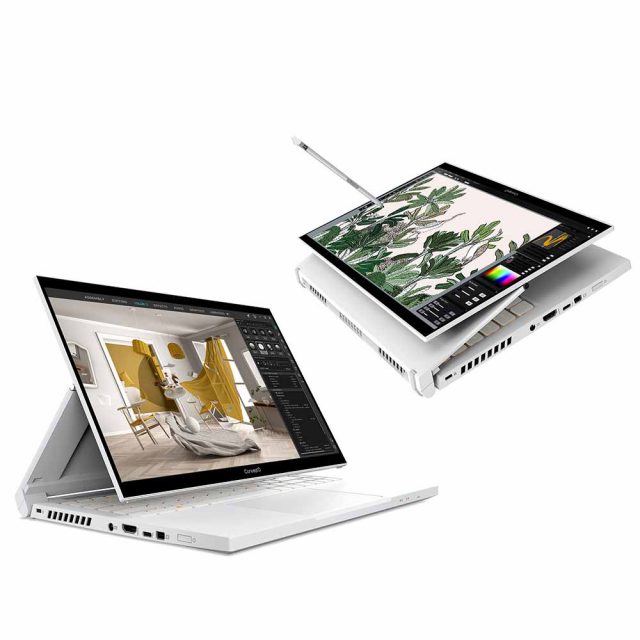 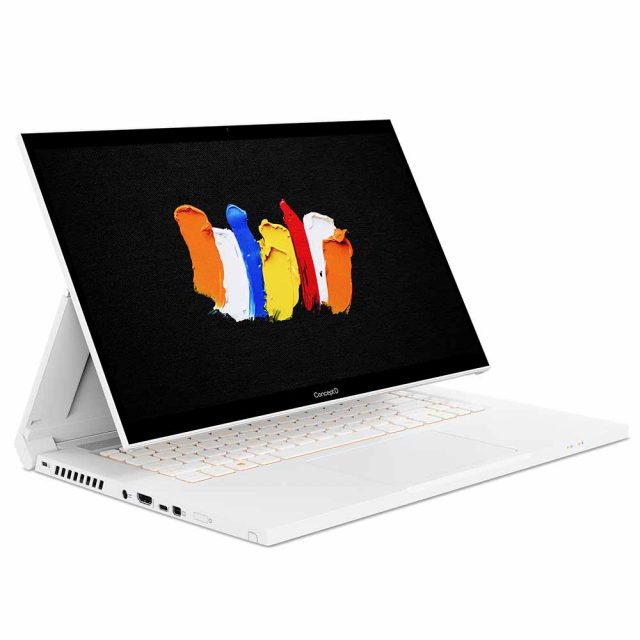 It's powered by a 9th-gen Intel Core processor as well as NVIDIA GeForce or Quadro graphics cards. Users will also get 256BG of SSD storage and 32GB of DDR4 RAM.

It isn't the most powerful PC on the market but, fortunately, it isn't most expensive either. It'll go on sale in Europe and the UK in June with prices starting from $900. There's no word on US availability at the moment. 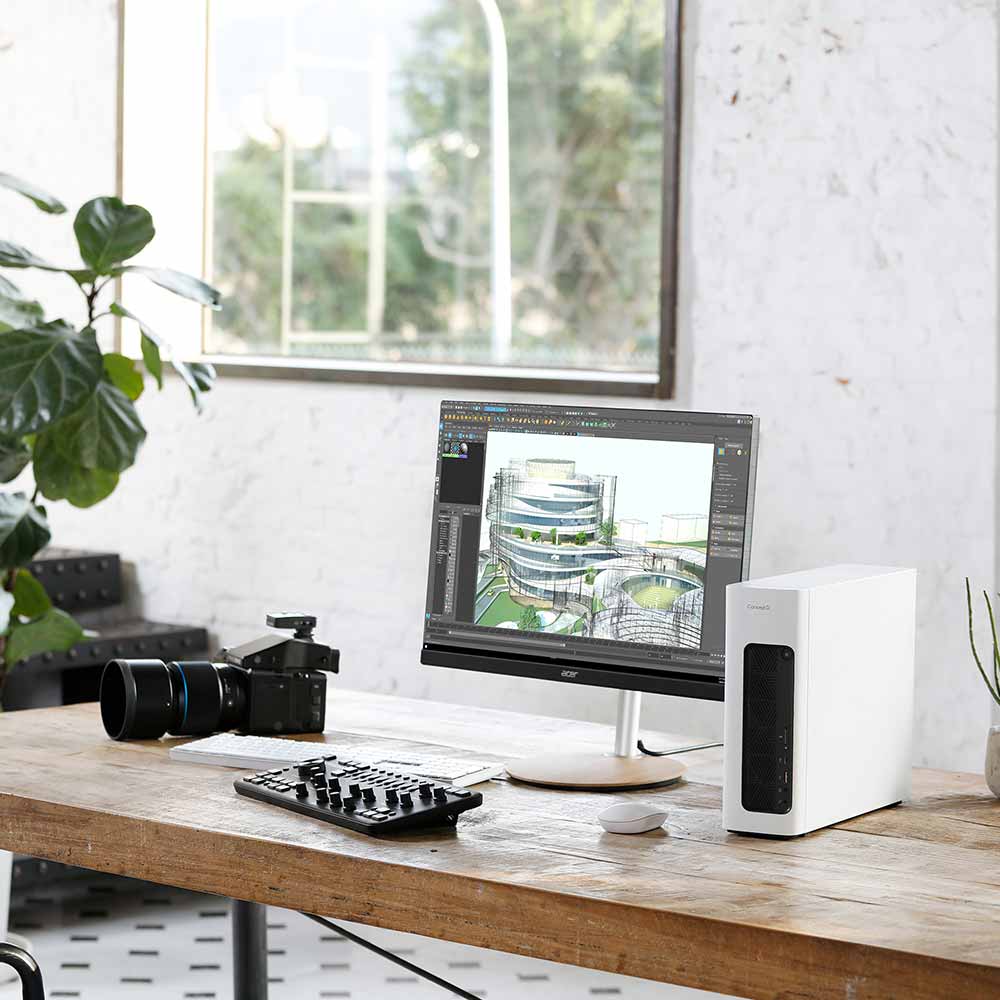 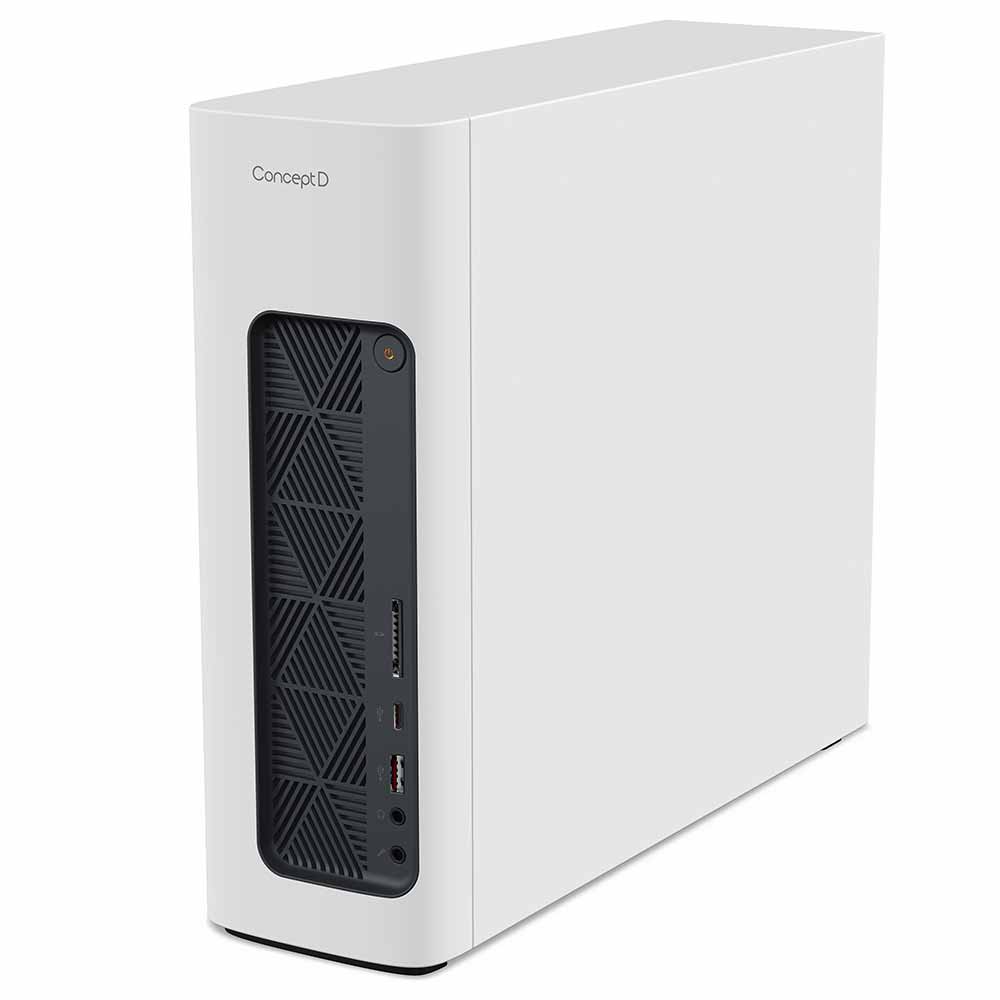 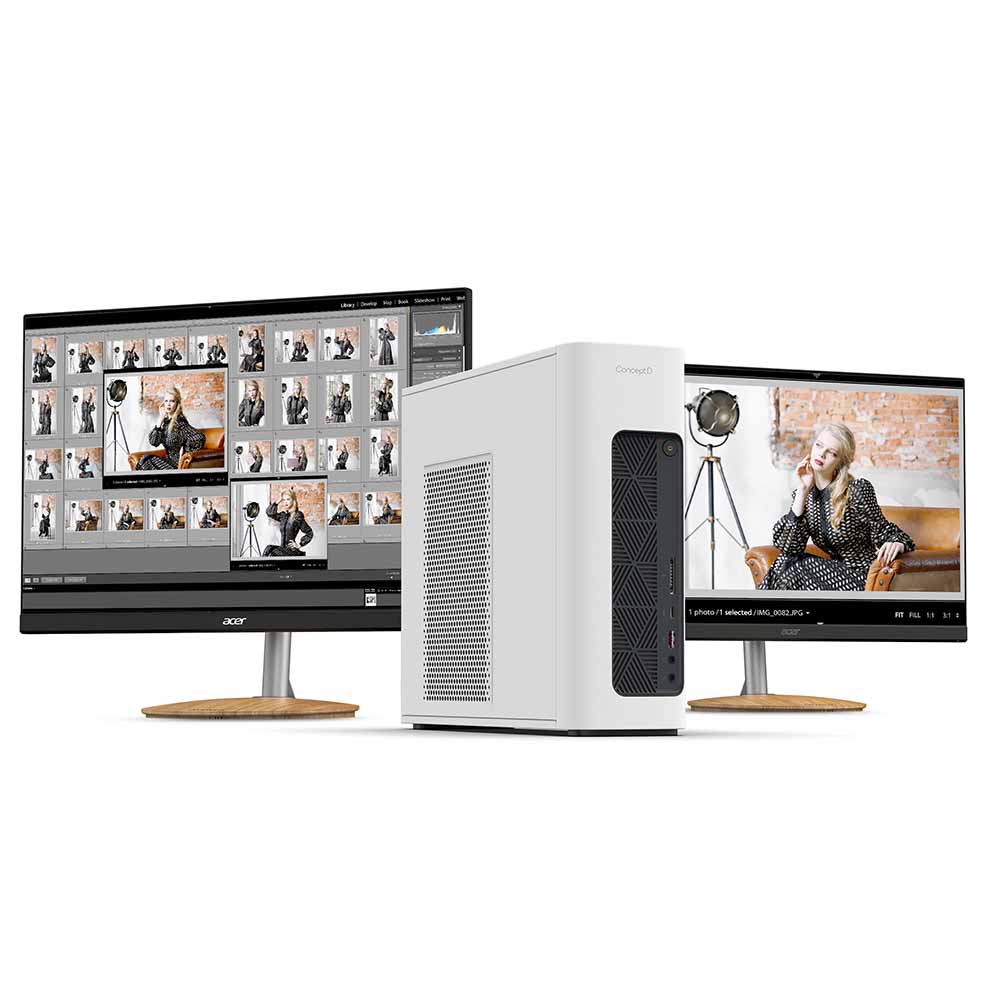 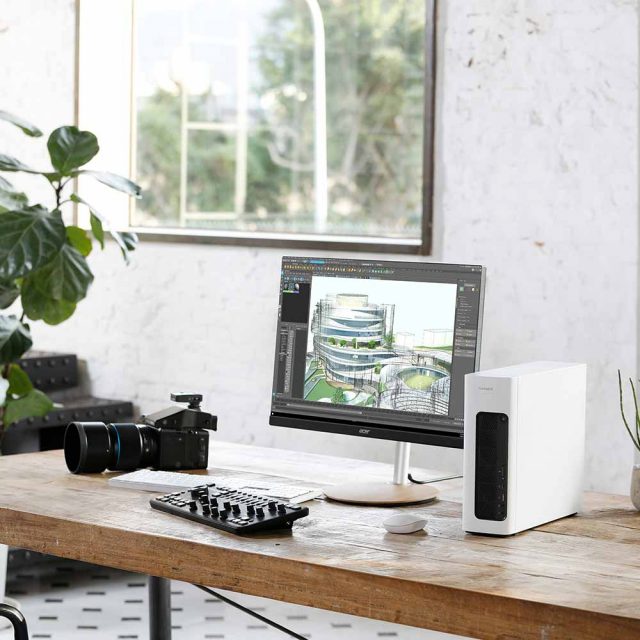 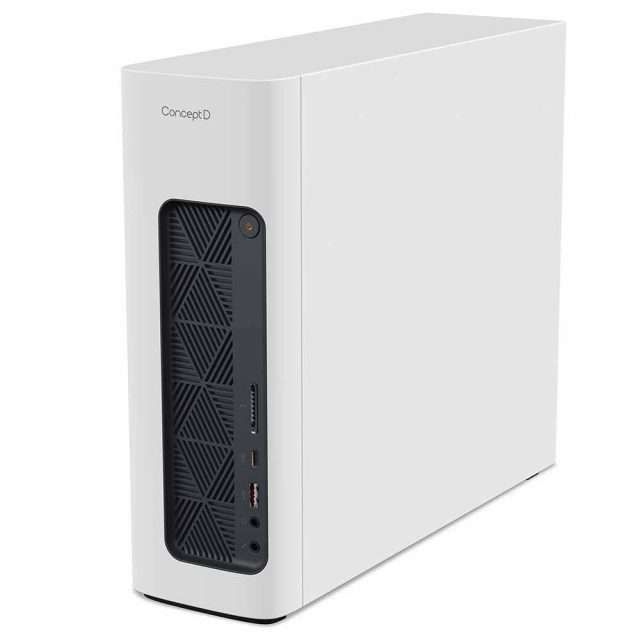 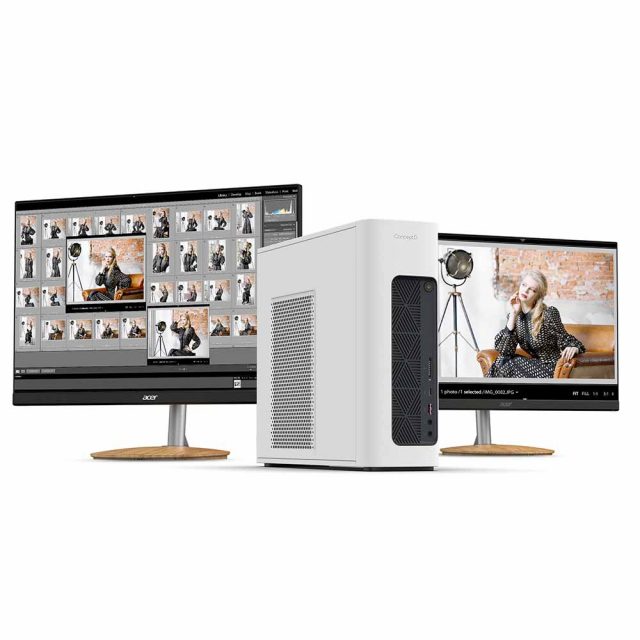 The CP5 monitor has a 2560×1440 resolution as well as HDR technology to make everything on screen really pop.

It covers 99% of the Adobe RGB color space, making it ideal for anyone involved in printing or material design.

It supports 98% of the DCI-P3 wide color gamut, so it's perfect for producing video content.

Prices start at $619.99 and it should be available in August.

Finally, the CM3 monitor has a 3840×2160 resolution screen and covers 99% of the Adobe RGB space. It's also compatible with AMD FreeSync, so its perfect if your laptop or desktop has an AMD graphics card.

The Spin 713 isn't your typical Chromebook. In fact, it's closer in spirit to Google's own Pixelbook devices than anything else.

It's powered by a 10th gen Intel Core processor and can be specced with up to 16GB of RAM and a 256GB SSD drive. Now, as a Chromebook, the Spin 713 won't need all of that power — Chrome OS can run on seriously low-end chips, so we're not entirely sure who the Spin 713 is aimed at.

However, if you like the sound of it so far, you'll doubtless be pleased to see that its 13.5-inch touchscreen display has a 2256×1504 resolution and a wide 3:2 aspect ratio. This means it should be great for watching TV shows and films.

Plus, like most Chromebooks, the Spin 713 has an impressively long ten-hour battery life. It also weighs just over three pounds and its display can be flipped all the way around for use as a tablet.

Check out our guide to the best Chromebooks to rival Laptops 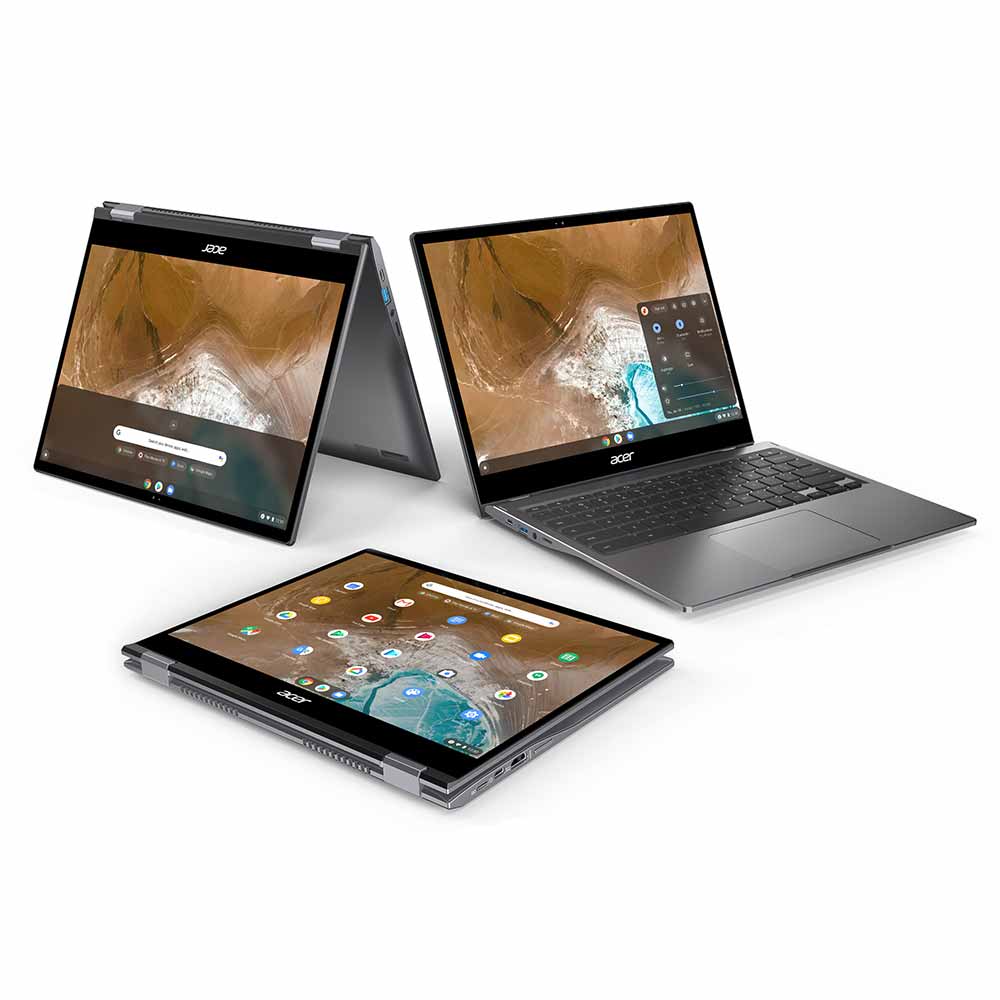 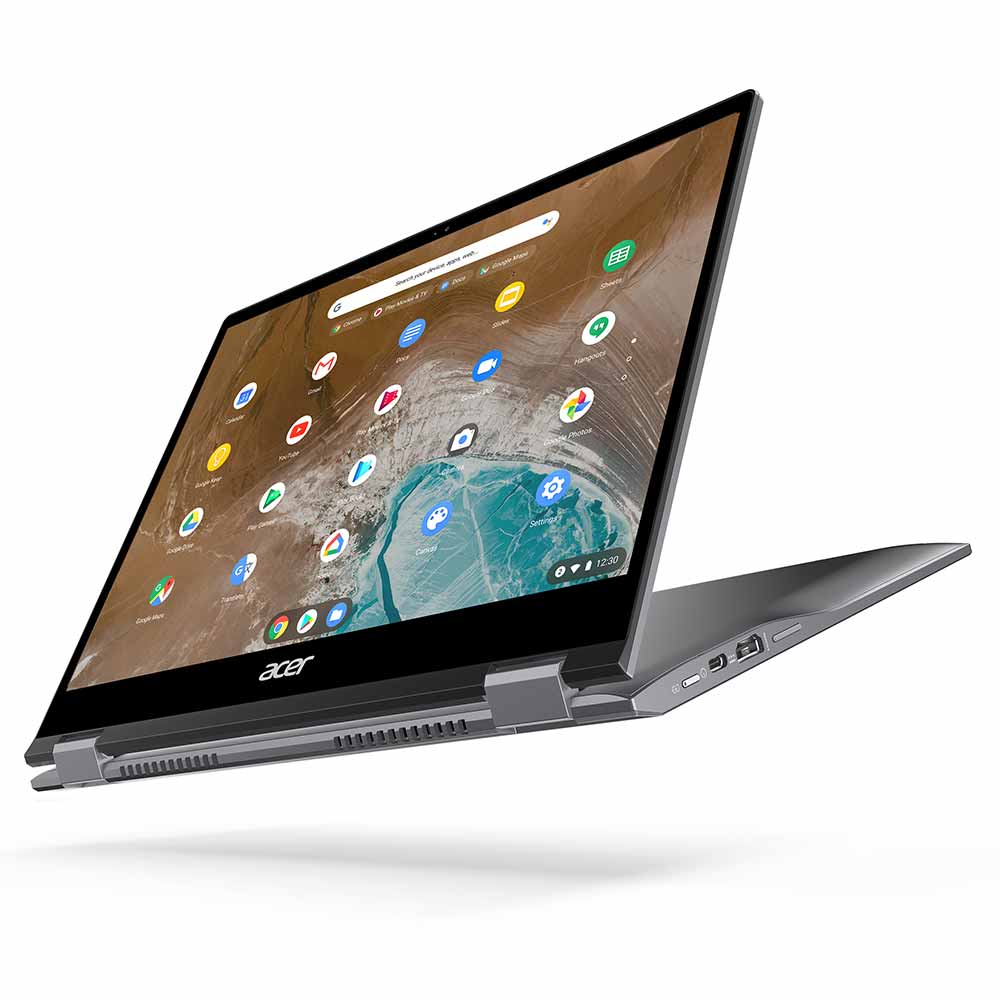 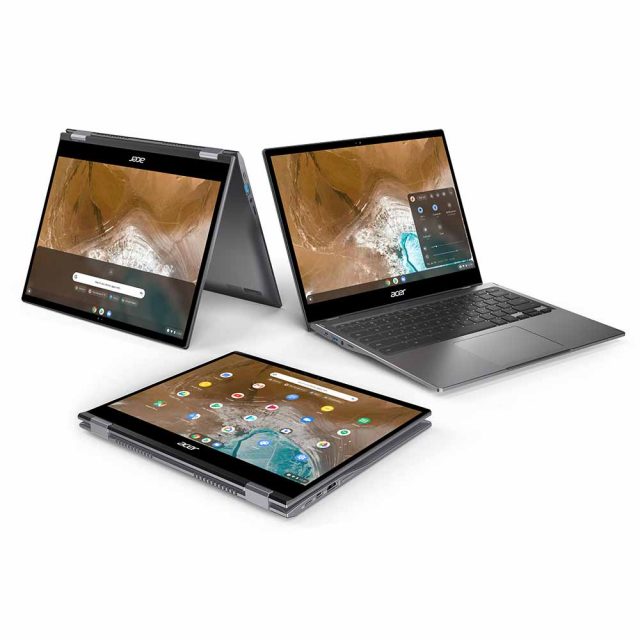 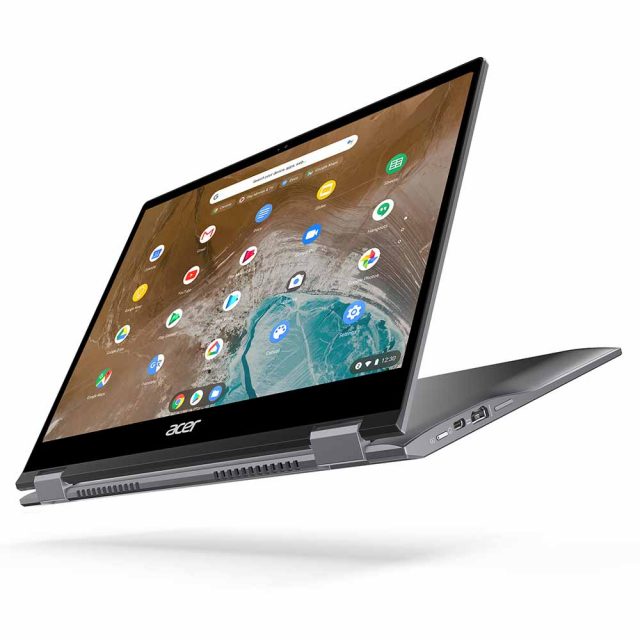 The Acer Swift 5 is a popular notebook that manages to fuse an incredibly lightweight frame with some moderately powerful specifications.

Acer's updated it for 2020, with some narrower bezels surrounding the 14-inch display, and updated components. You can now choose from a range of 10th-gen Intel Core processors and you can even get an NVIDIA GeForce MX350 GPU which should add some light gaming performance.

What's more, Acer has managed to fit 16GB of RAM and up to 1TB of SSD storage in the Swift 5's tiny frame. In fact, even with that NVIDIA GPU, the Swift 5 will still weigh less than a kilo (2.2 lbs). 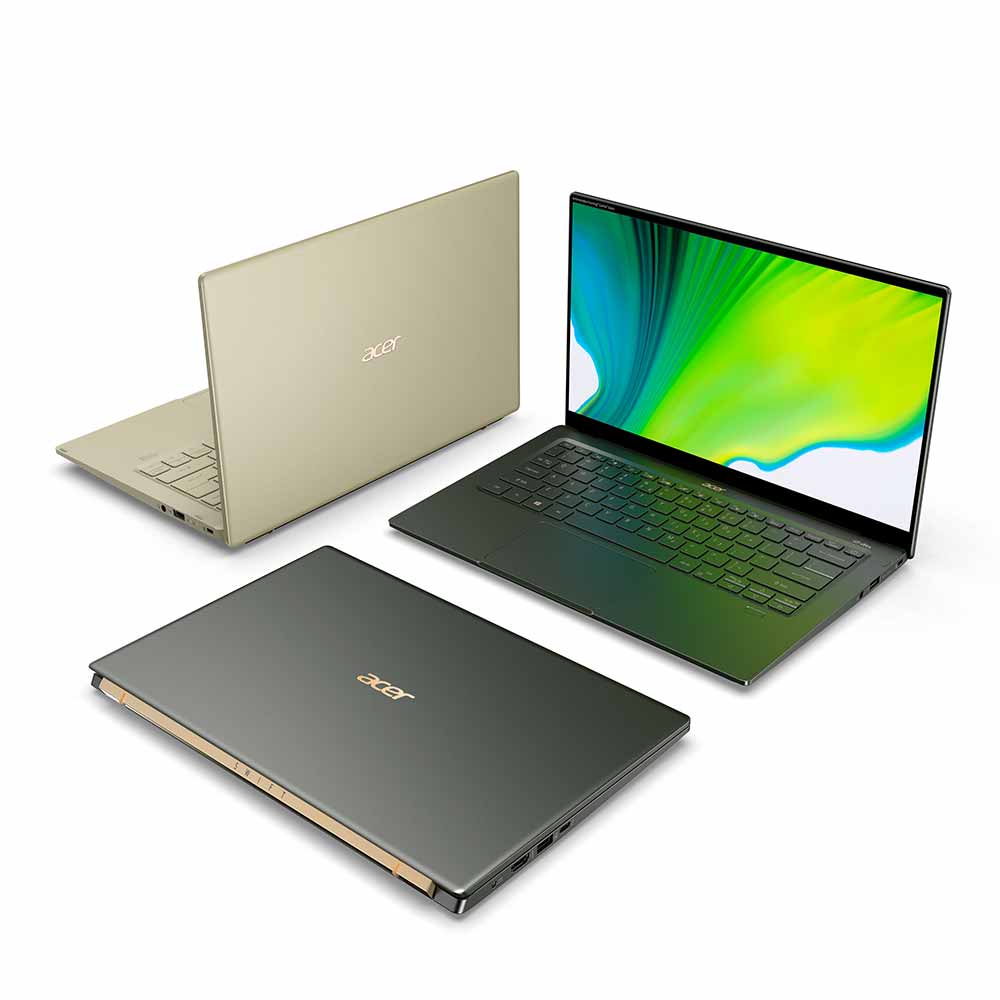 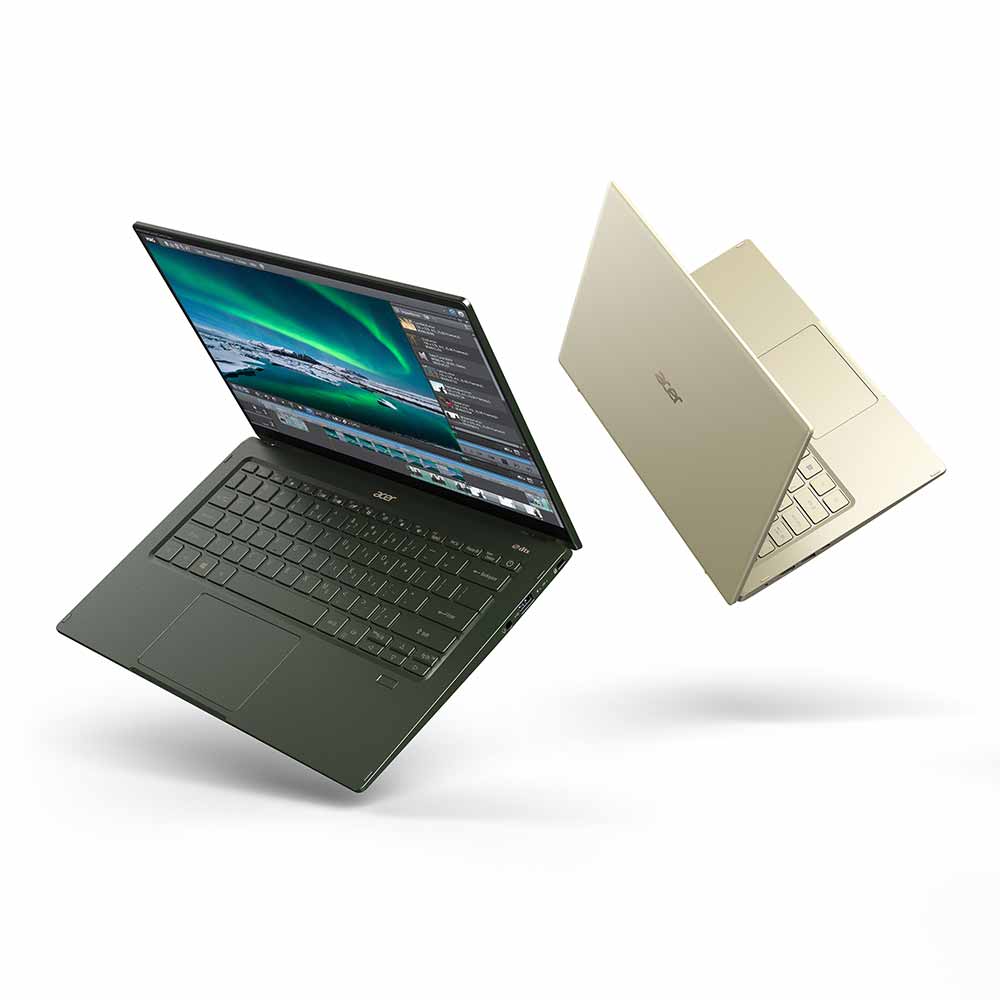 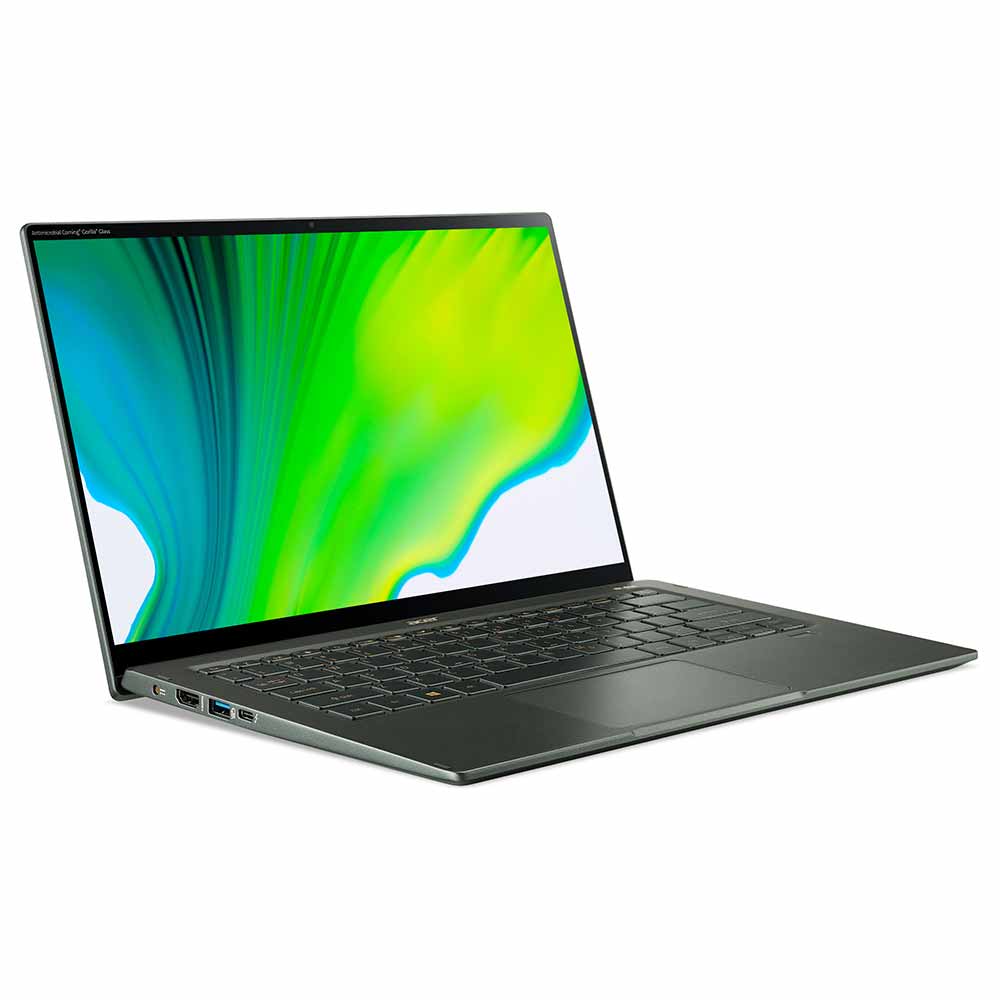 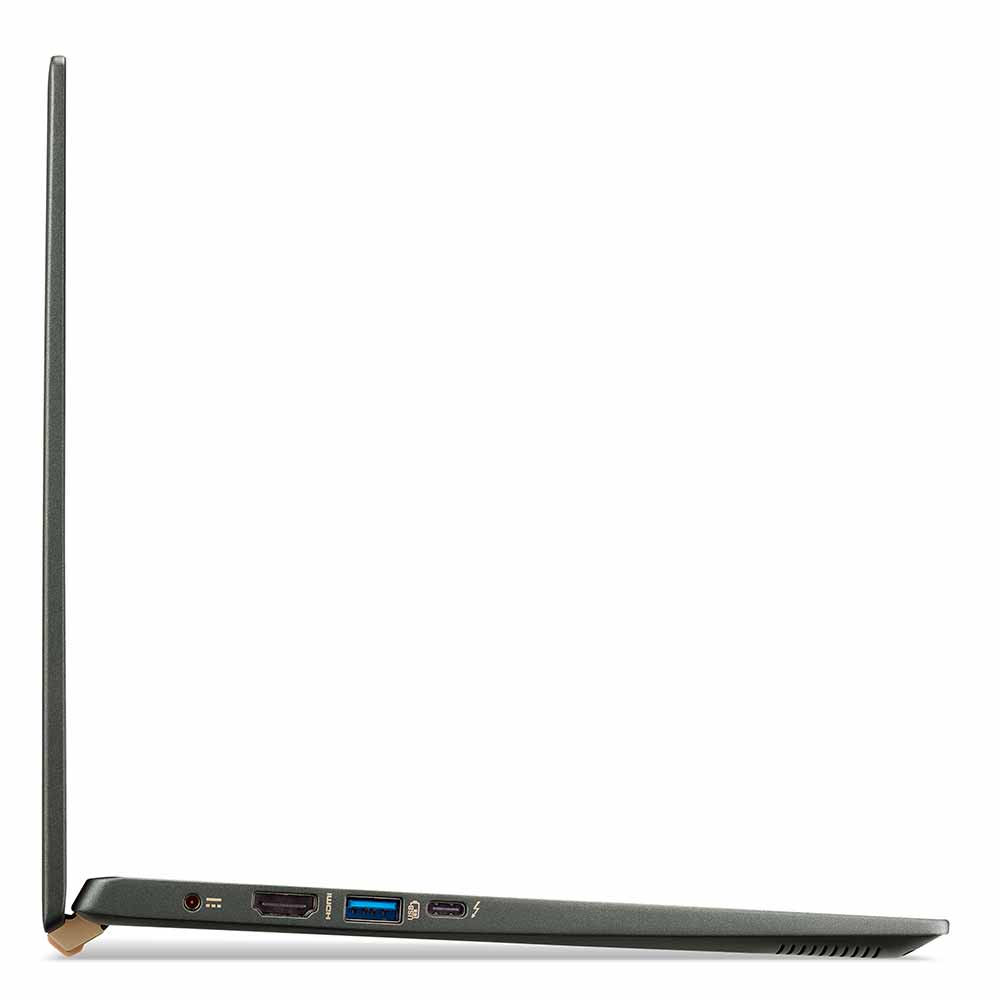 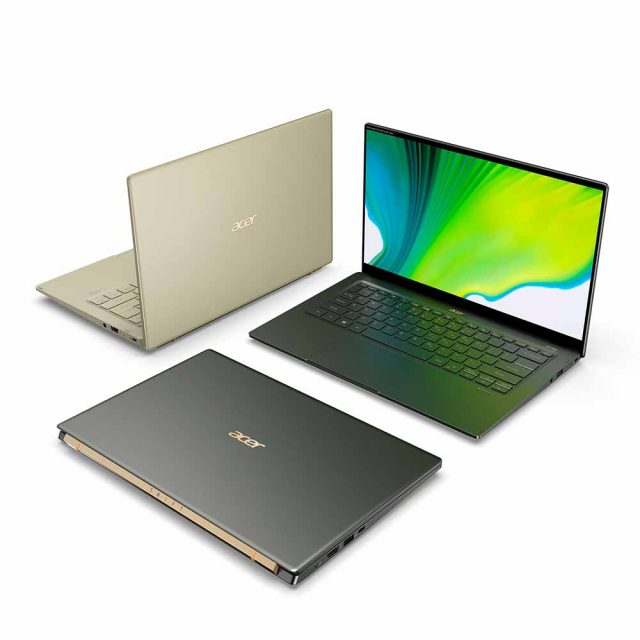 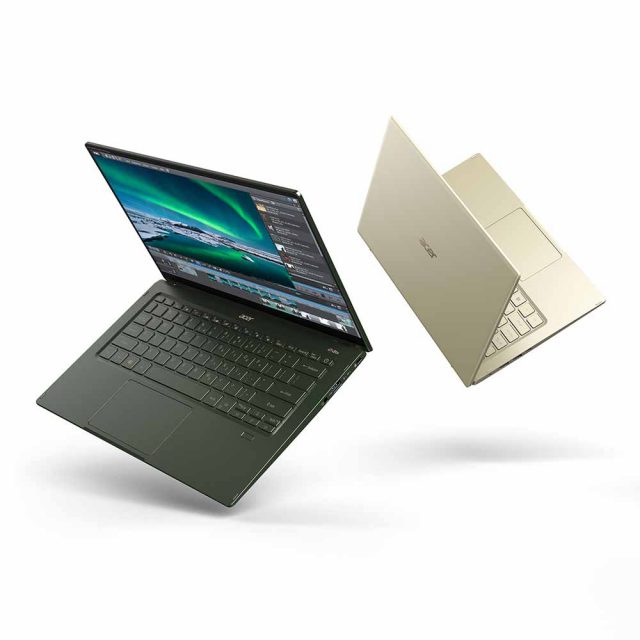 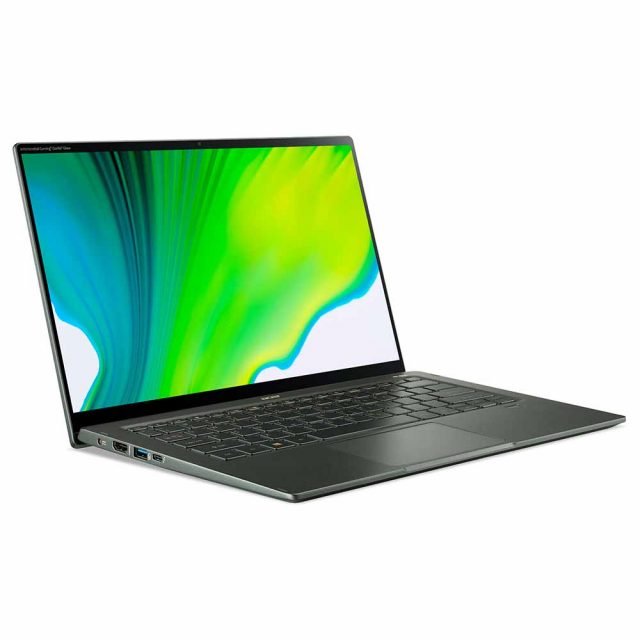 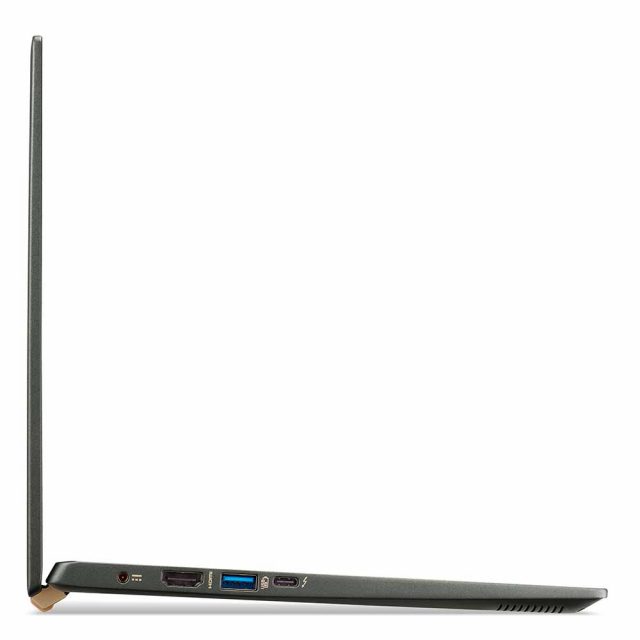