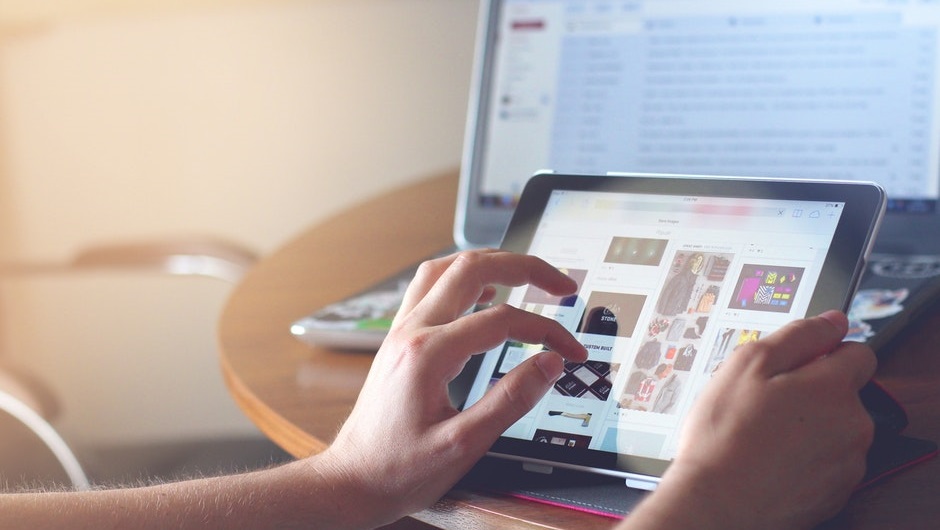 Platforms and niche communities are the future of the internet, and Ning is the world’s largest SaaS platform for creating social networking websites. Not familiar with it? That's what they're hoping to remedy with a new 4th of July-themed special offer.

Here's how it works, and why you might want to get in on it.

New Ning users looking for an opportunity to create their own online communities can go for the new offer, which lets users in on a discount of up to 25 percent for creating and managing their own social networks. Here's how they phrased it in the press announcement:

“After a long period of silence, Ning marks its return with a holiday party, and invites everyone to join in!

In the spirit of celebration, Ning is launching a 4th of July Special Offer, and gives all new users a discount for using Ning platform.”

The deal covers international users. It started on July 3 and lasts until July 9, so time is running out.

Social Platforms Are the Future of the Internet

TechCo has written plenty of articles detailing why niche social networks are taking over: While the niche is killing fads, it is also giving you better and more reliable data, and offers better engagement to boot. The internet democratizes information, so accessing a massive scale is now not quite as important as the tougher task: Getting high engagement with a smaller audience. The way to do that is to connect with a tiny audience that really loves a specific topic.

In short, my advice if you're interested in starting a social media network is to check out this Ning deal. But don't go large: Would-be Reddit replacements like Imzy, which shut down earlier this year, aren't the way to go in 2017. Instead, pick something with a very limited, but interested, audience. For example, there's a dating app for morticians. Now that's the niche future of internet platforms that I want.

Pick a tiny niche like that for your new site, market it to the right people, and think about expanding into more niches once you're a success.

This article was written in partnership with Ning, the world’s largest SaaS platform for creating social networking websites.