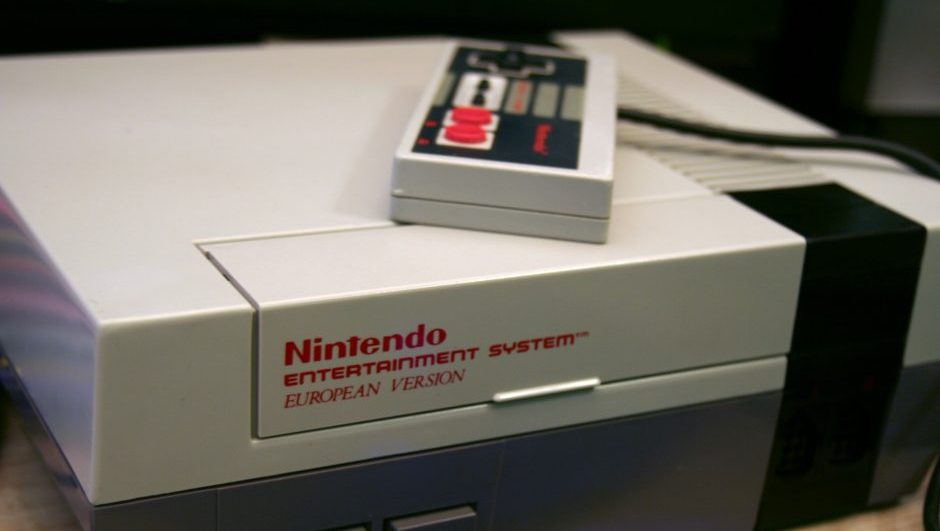 Nintendo is riding high: Their shares are up higher than they've been in nine years. Why? Because of recent news proving that Nintendo is stepping into one of the world’s biggest game markets, China. It's bringing a game widely popular in the country to the Nintendo Switch, which analysts say will debut in China around March 2019.

The Wall Street Journal has the news on Nintendo's big move.

“Nintendo shares shot up by more than 7 percent to a nine-year high Tuesday as investors welcomed its deal to put one of China’s most popular videogames—Tencent’s “Honor of Kings”—on the Nintendo Switch this winter. The game is called “Arena of Valor” in Europe, and a U.S. launch under that name is set for later this year,” the Journal explains.

How big a hit is the two-year-old Honor of Kings title in the Chinese gaming market? It was the country's highest grossing app in the second quarter of 2017, averaging $87 million a month on iOS. Interestingly, about 40 percent of the game's users in China are female, according to QuestMobile.

Here's what took Nintendo so long to swoop in, as the article goes on to explain.

“For 15 years starting in 2000, China blocked videogame console makers from its market, saying the consoles could hurt young people’s education. After it opened up in 2015, Sony Corp. and Microsoft Corp. released their latest consoles. Nintendo held back, in part because consoles remain a niche product in a country where consumers are used to playing on smartphones and personal computers,” the Journal says.

Don't Get Too Excited Just Yet

The news is definitely a strong signal that the Switch console and Nintendo's smartphone games could be a hit in the massive China market. But the last year has been a wild ride for the videogame maker and its stock: Their shares shot up after viral phenomenon Pokemon Go launched in 2016 before they dropped farther than they had ever been since 1990 when investors realized Nintendo doesn't own the game: It's a collaboration between The Pokémon Company and Niantic Labs… and Nintendo only owns 32 percent of The Pokémon Company.

Can Nintendo hang on to its lead? The success (or failure) of its China efforts will determine Nintendo's future.