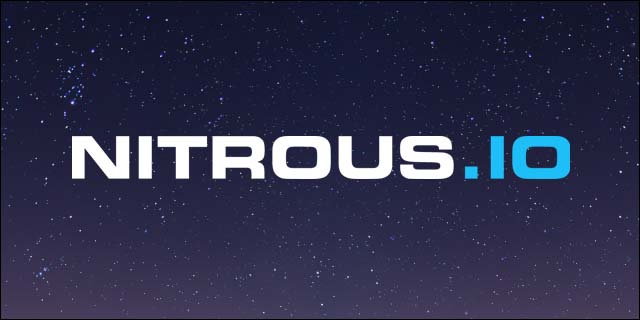 Nitrous.IO, a platform that provides pre-configured development environments in the cloud, today announced that they have successfully raised $6.65 million in a Series A funding round led by Bessemer Venture Partners. The money will fund the expansion of their cloud-based platform.

“The same developers who build wonderful cloud-based apps are themselves still chained to their local dev environments, which they must painstakingly debug and maintain,” says Nagaraj.

The idea behind Nitrous.IO is to increase power and performance in the software developer world, much like an expert driver might get by adding nitrous oxide to their engine: hence the name of the company. Developers that use Nitrous.IO can create PHP, Java, Node.JS, Python, Ruby, and Go development environments with teammates via browser-based Web IDE.

Currently Nitrous.IO counts over 100,000 developers from 4,000 different organizations, like Heroku and Hashrocket, amongst its users. That’s one of the main reasons that it was selected by Amazon Web Services (AWS) as one of 11 recommended tools and platforms in the AWS Activate Program.

“Nitrous.IO provides the perfect platform for me to collaborate with talented engineers around the world. I can give an engineer access to my code in a few clicks,” says Johnny Winn, a lead developer at Hashrocket. “Nitrous.IO is like having a cell phone in the age of telegraph.”