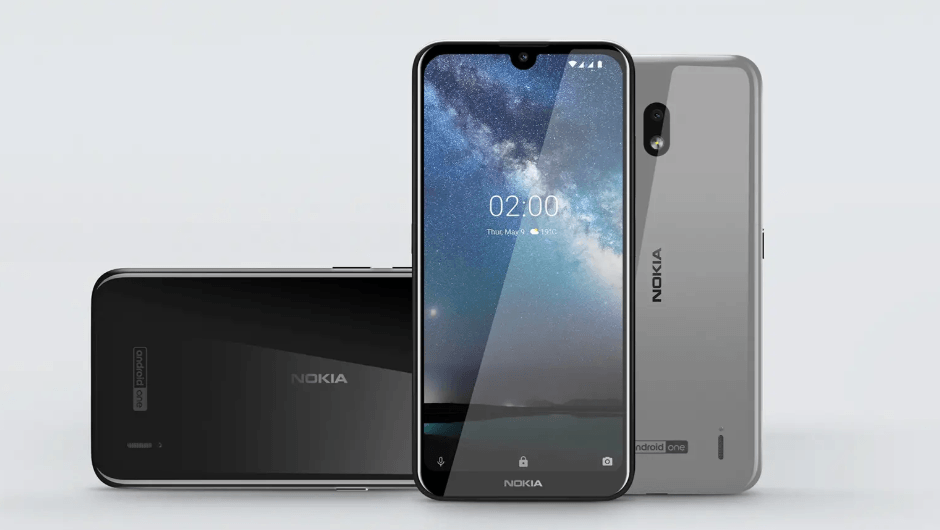 The newly revealed Nokia 2.2 smartphone costs just €99, or about $112. It's the absolute cheapest option for anyone who wants an Android One phone capable of running Android Q, though it ships with Android 9 Pie.

Granted, there's one big catch: The phone will be shipping to Europe and India, but not the US.

We'll update if it looks likely the Nokia 2.2. will hit US shores – meanwhile, here's what the rest of the world will be enjoying: 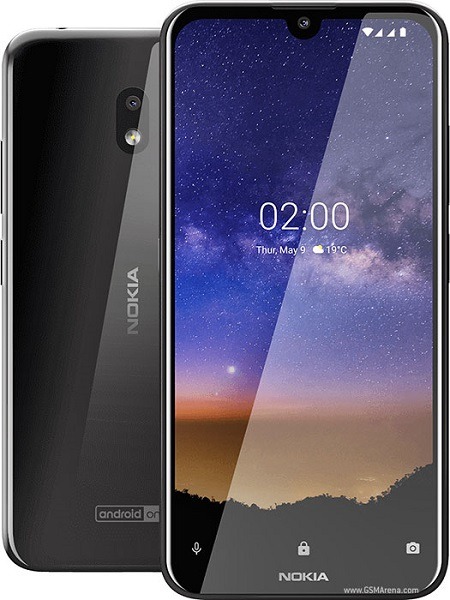 $112 today will buy you a 5.71-inch HD+ display with a selfie notch and a quad-core MediaTek A22 CPU chipset, and a Nokia Xpress-on cover with nano-texture coating. It'll be available in Steel and Tungsten Black.

Features include face unlock, AI imaging, Google Lens and Google Assistant, which can be turned on via its own button. Digital wellbeing tools include a dashboard, app timer, Wind Down mode, an improved Do Not Disturb, and Adaptive Battery, which helps limit battery use on less commonly used apps.

When Will We Get It?

Stay tuned: There's no release date announced yet. And, as I mentioned, it'll be hitting Europe and India, and skipping the US.

Should you get it, assuming you can? There's one big reason why you would, and that's the price tag.

The specs aren't terrible, but they also aren't great. If you're not a huge tech head, and you just want to be able to keep up with the basics of smartphone use — checking your email or Slack, scrolling through Twitter, snapping an okay-enough selfie once in a while — than this is the budget-friendly phone for you.

And to be honest, that's a lot of people. While the battle for super-premium phones is fought by Samsung, Apple and Google, there's something to be said for Nokia's approach of quietly dominating the budget end of the market.