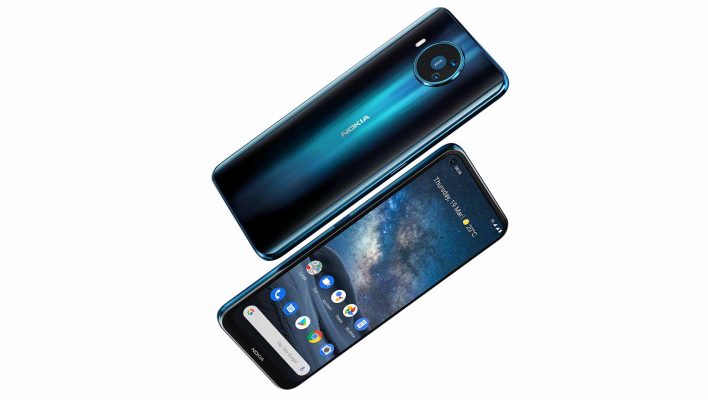 Nokia is joining a glut of phone manufacturers launching new products this month, and its newest phones are aimed at anyone looking at the cheaper end of the smartphone market. The Nokia 2.4 and 3.4 phones are decidedly cheap – set to cost around $140 and $185, respectively. The Nokia 8.3 5G, however, takes aim at the mid-range market with a competitive $700 price tag.

Let's take a look at each of the phones in detail and see which, if any, might be worth your purchase.

The 8.3 5G was originally announced in March but the phone's release was delayed (no prizes for guessing why). However, despite the six months since the phone's reveal, the 8.3 5G still seems like a decent buy.

It's powered by the strong Snapdragon 765G processor and has a healthy 8GB of RAM. It also has four rear cameras, including a 64Mp main sensor. Round the front, you get a 24Mp lens, again with ZEISS optics. Buyers will receive a pleasing two years of guaranteed Android updates as well as six months of Google One 100GB cloud storage.

But, it's not all good news.

Despite the mid-range price tag, the 8.3 5G has to make do with an LCD display – most of its competitors have OLED panels, which will make Nokia's latest look less sharp and bright, by comparison.

We're also not fans of the side-mounted fingerprint scanner, and – to be really picky – the fact that “NOKIA” is emblazoned on the bottom bezel.

Still, it should be a decent handset for the not that much money by the standards of 5G phones in 2020. 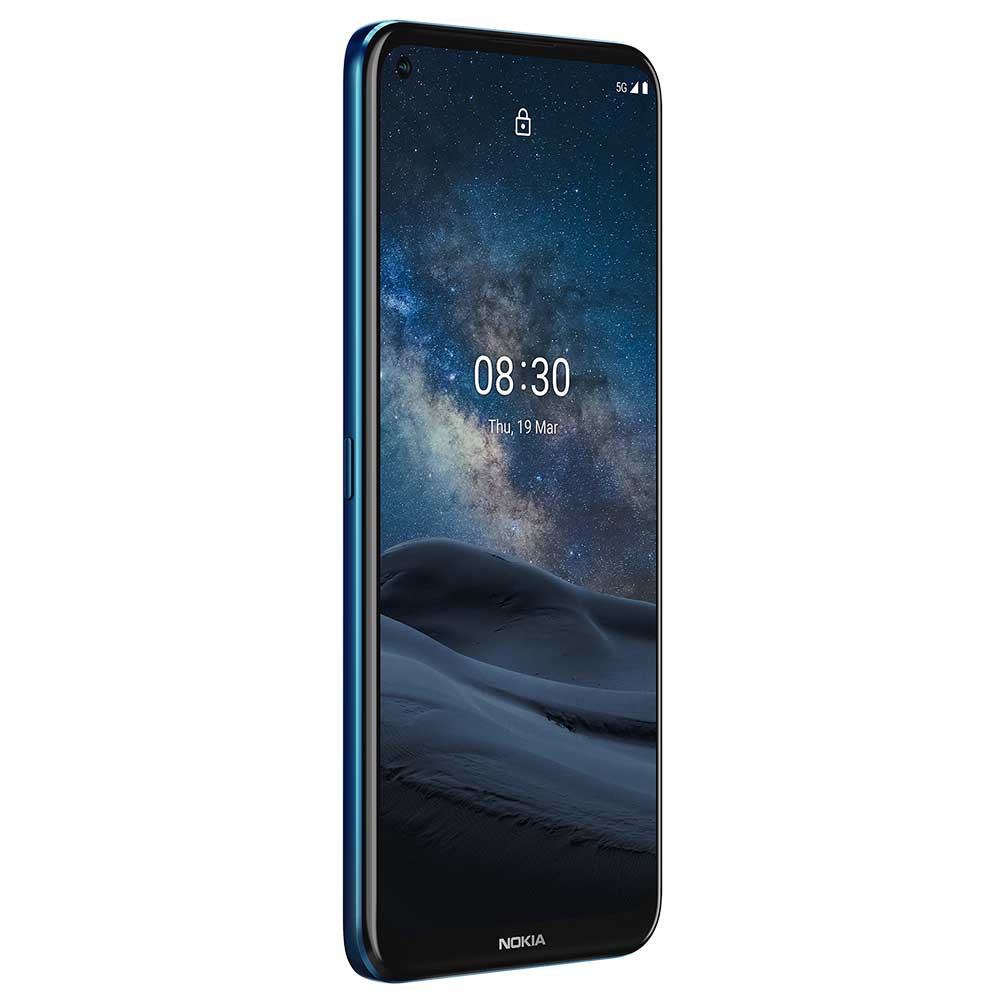 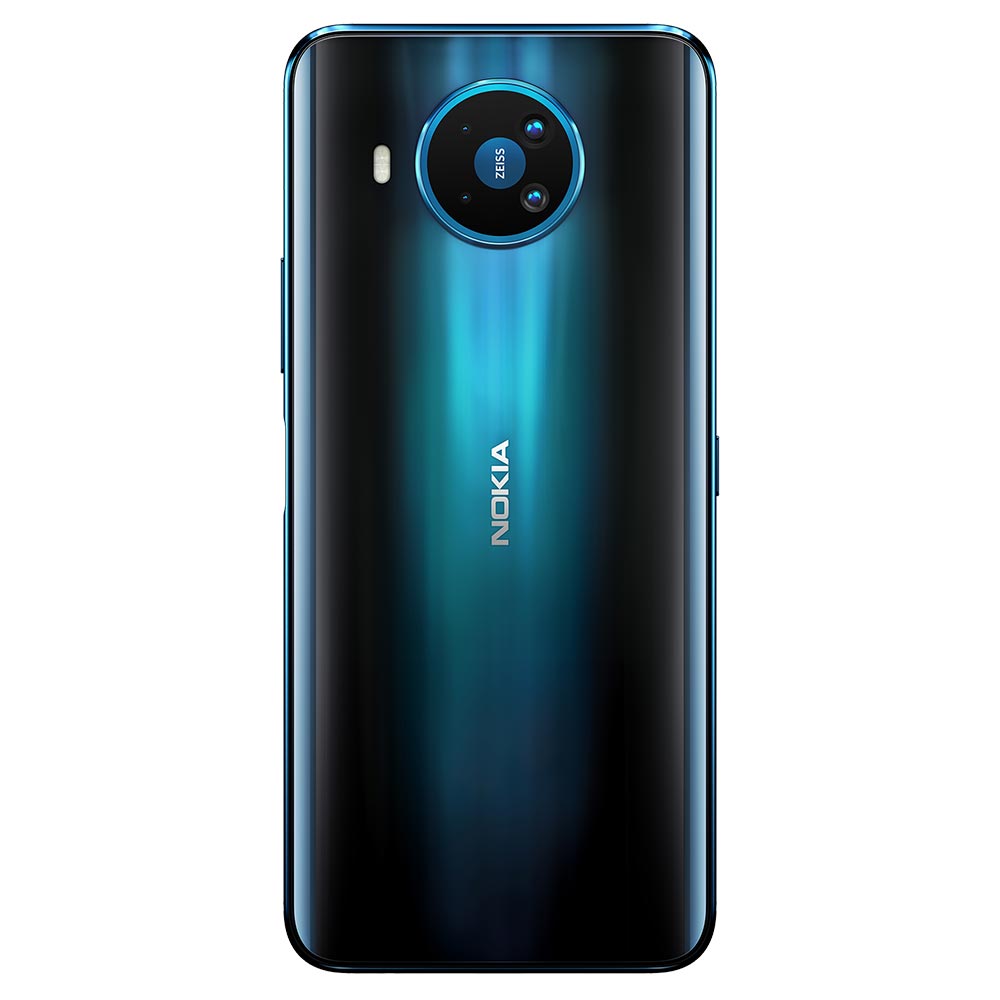 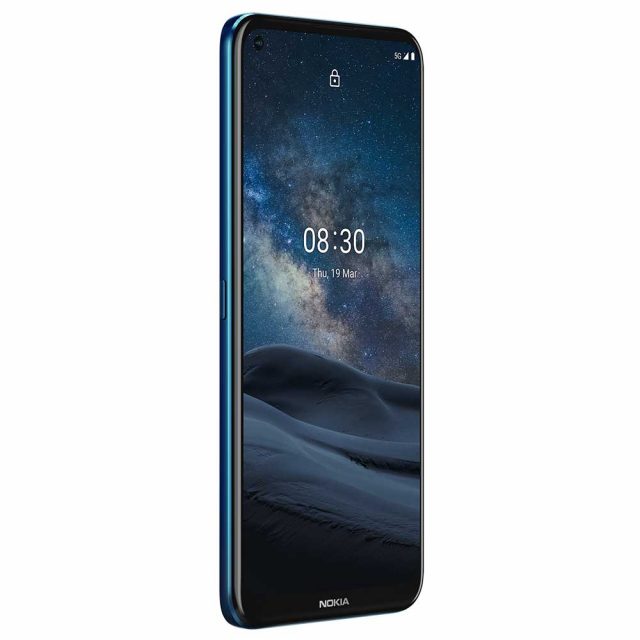 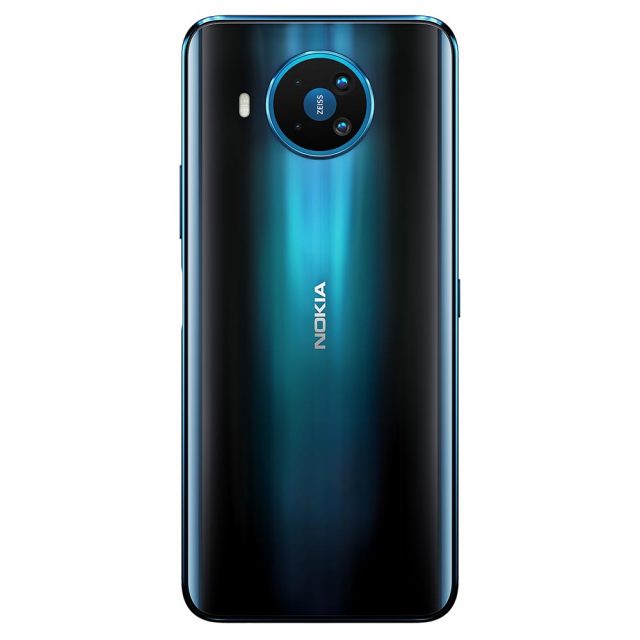 However, Nokia is promising that the phone will be significantly faster than its previous efforts in the series thanks to the new Snapdragon 460 chipset.

The 3.4 also gets a large but low-definition 6.39-inch HD+ display with a hole punch selfie camera. We're not massively keen on LCD displays with hole punch cameras – in our experience, there tends to be some blurring and smudging around the camera.

But the 3.4 does get three rear cameras and Nokia claims a very believable two-day battery life. And, for less than $200, that's not a bad deal at all. 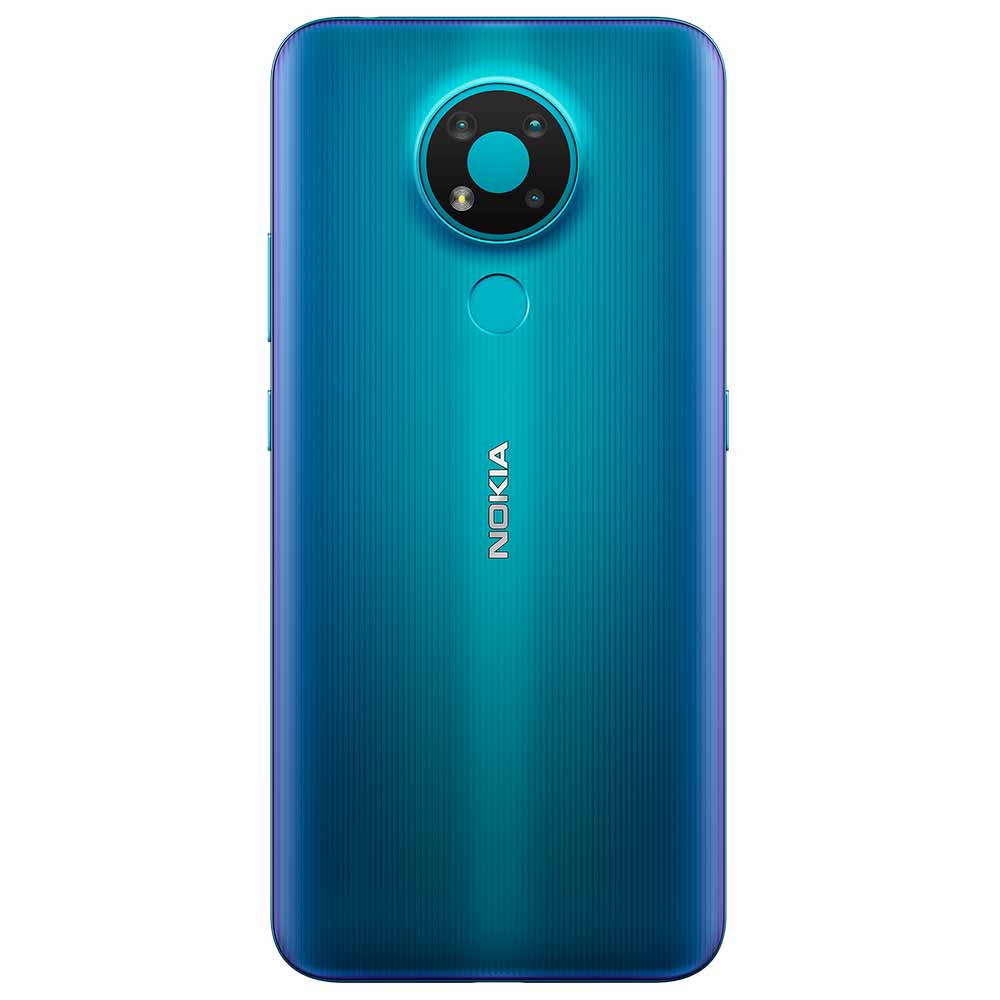 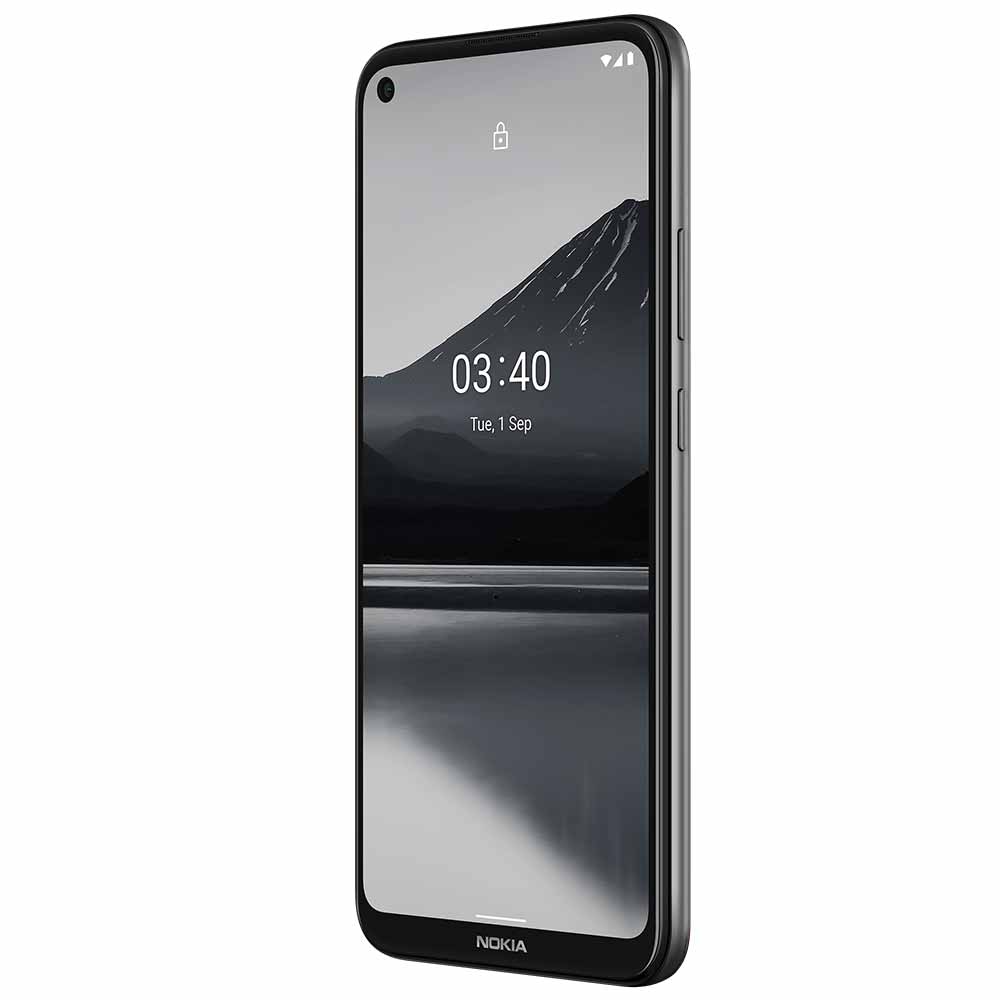 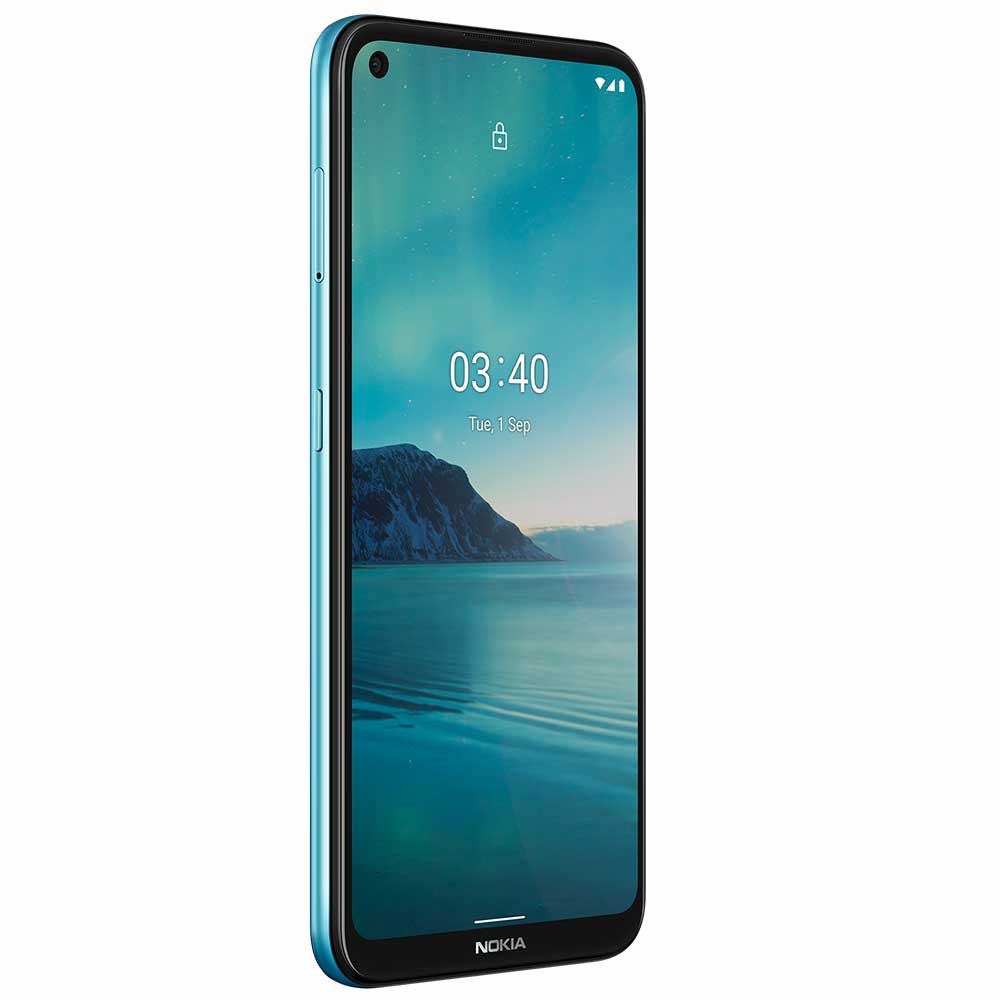 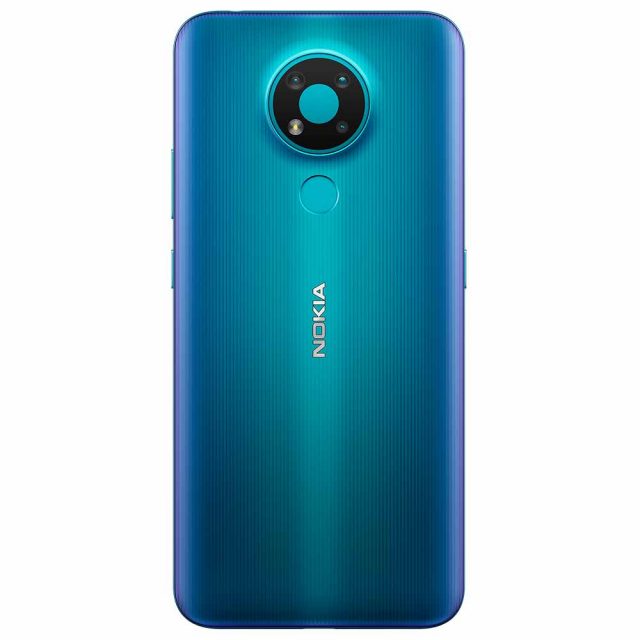 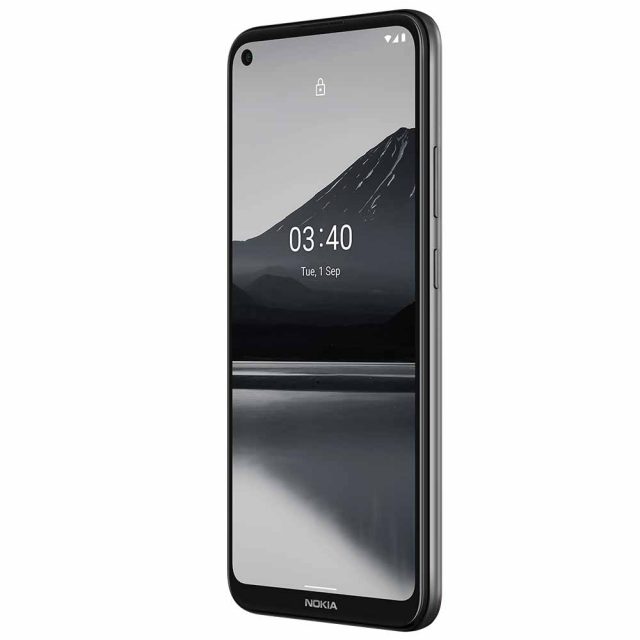 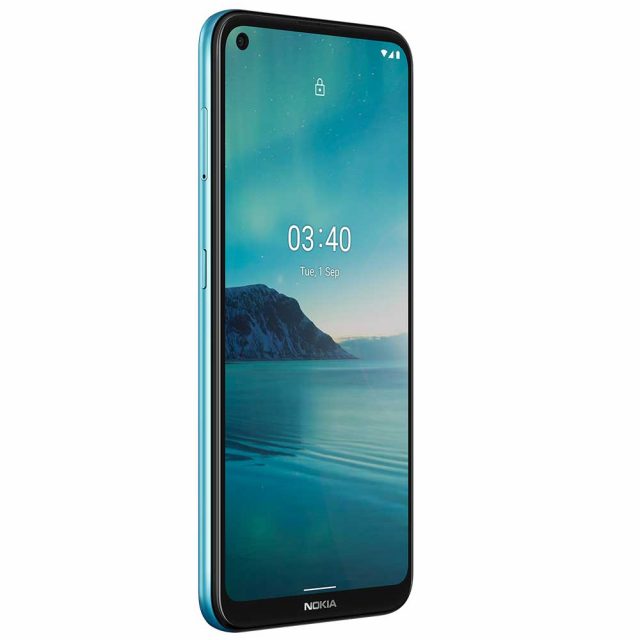 You'll get a large 6.5-inch HD+ display and a large 4,500 mAh battery. Again, Nokia says this will be good for a two-day battery life and we have absolutely no reason not to believe them.

But, as ever with a phone this cheap, you'll have to sacrifice performance. The 2.4 is set to use a MediaTek Helio P22 chipset, 2GB of RAM, and just 32GB of storage. Fortunately, there is space for a micro SD card.

We're loathed to complain about cheap phones here at Tech.co but, sadly, the 2.4 looks like it might be just a bit too cheap for its own good. 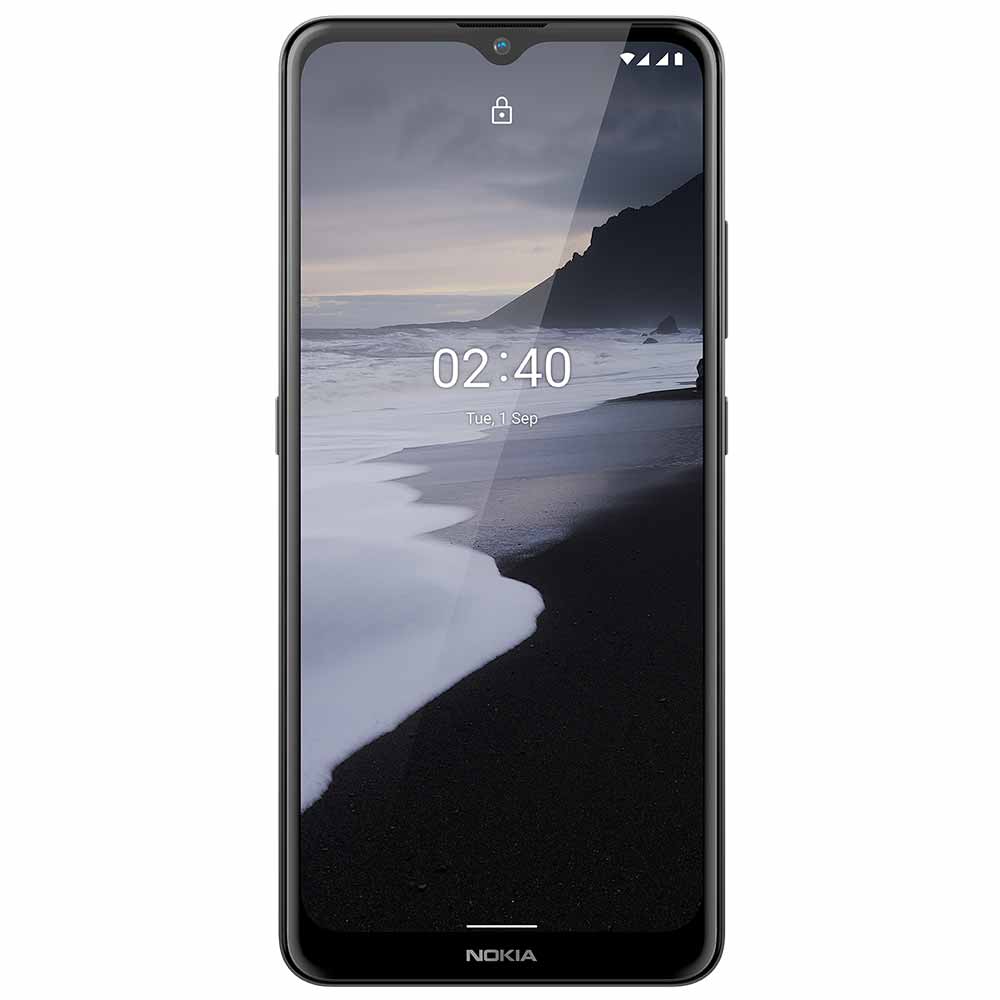 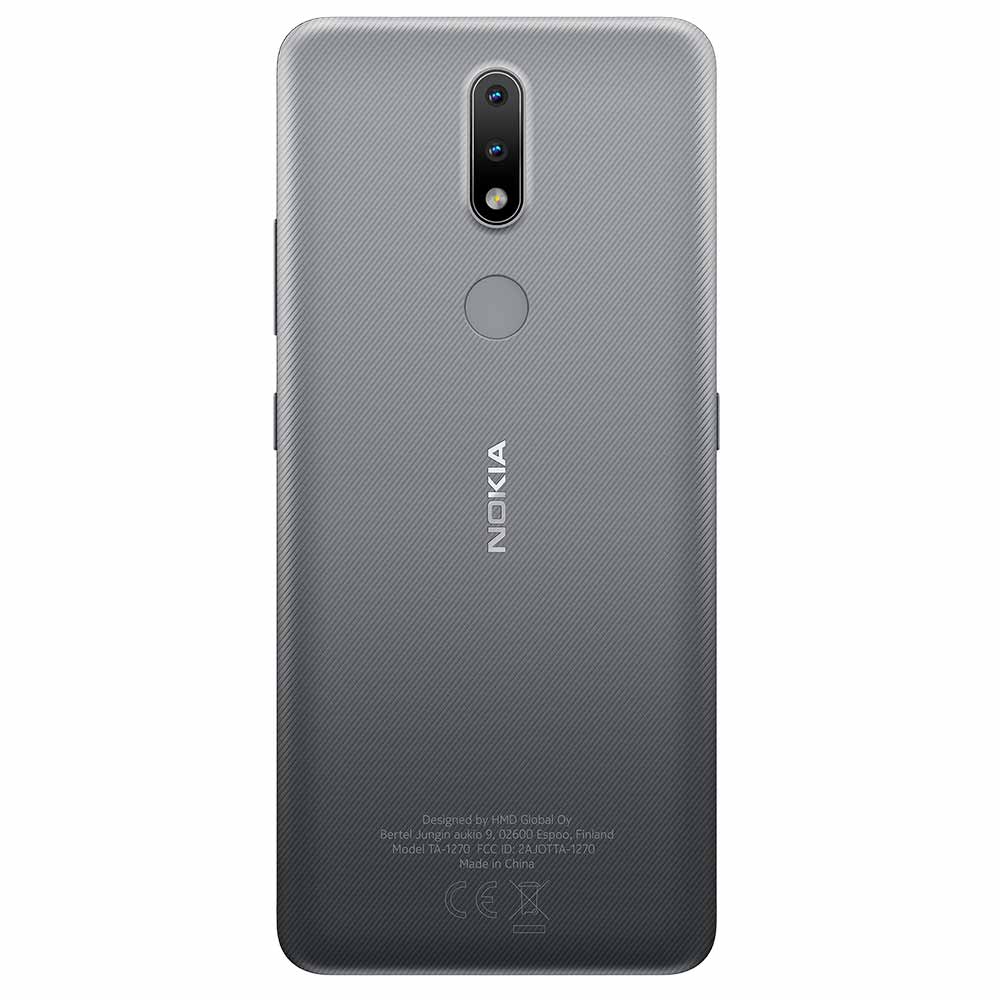 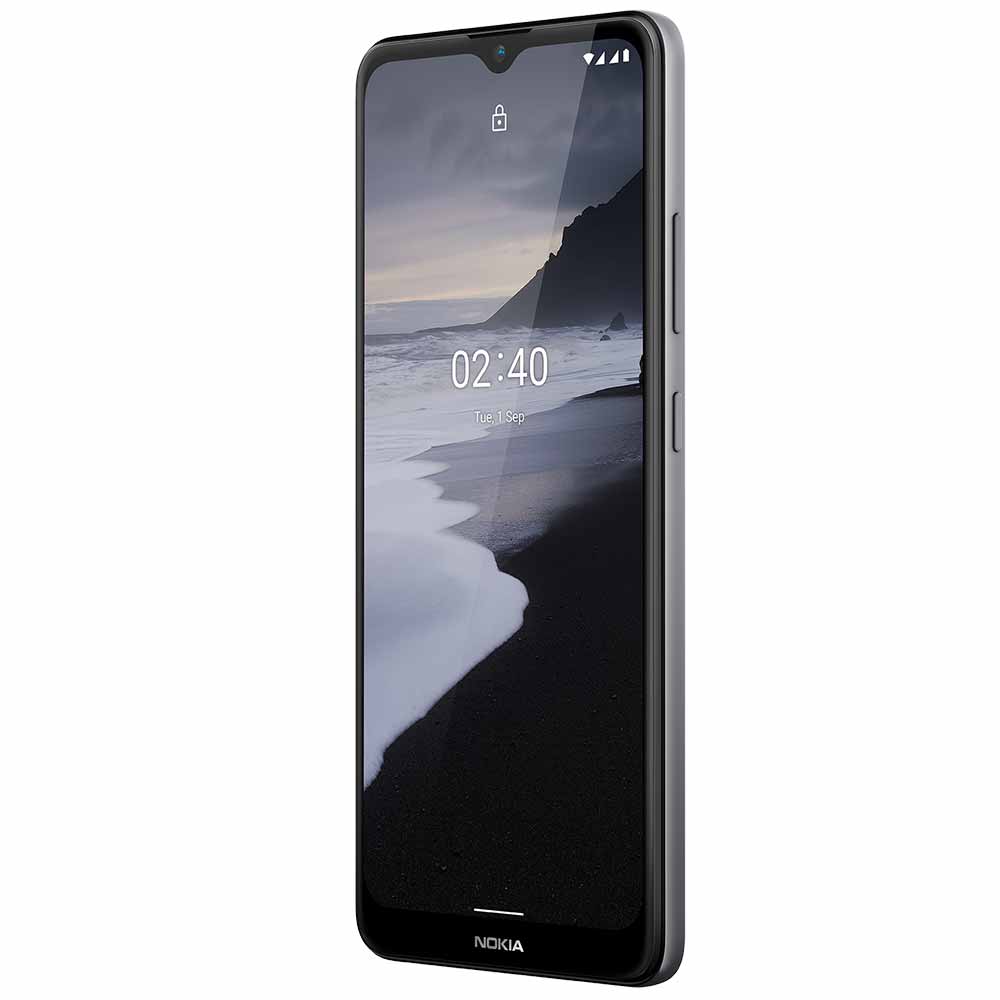 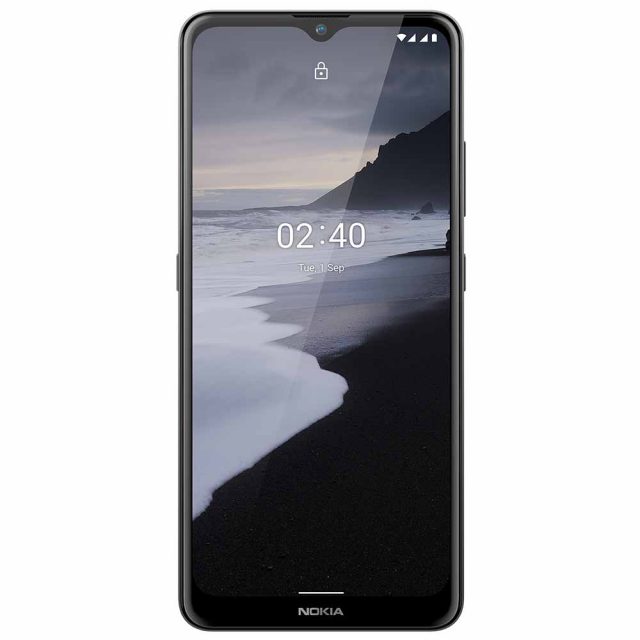 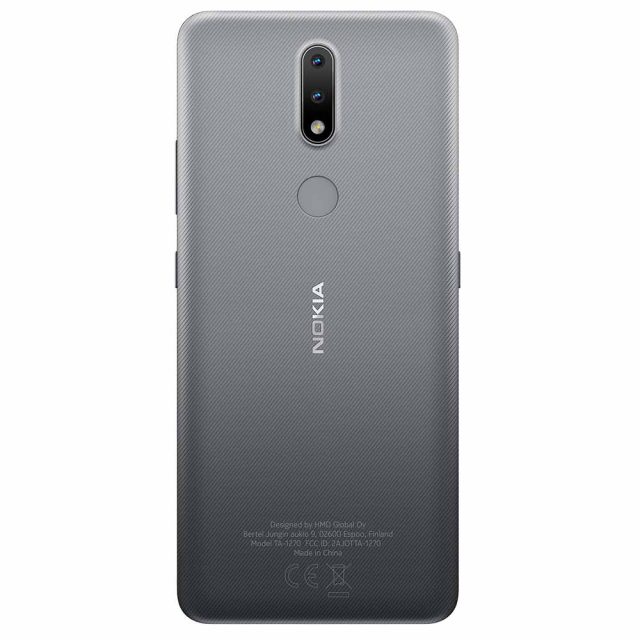 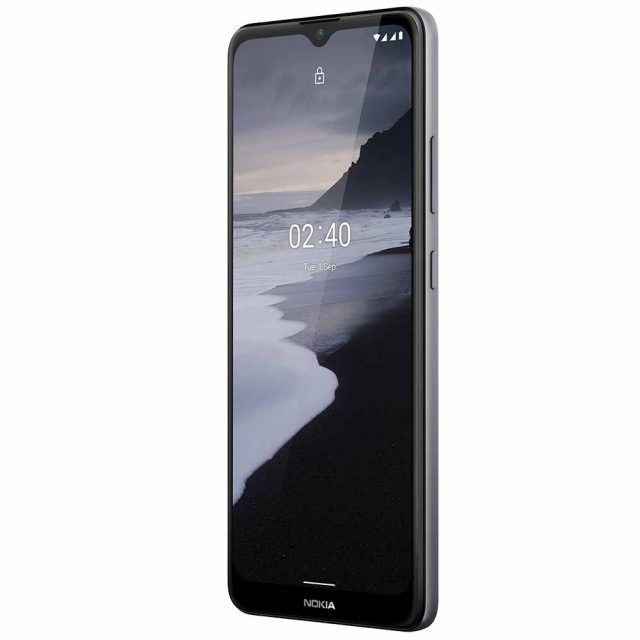