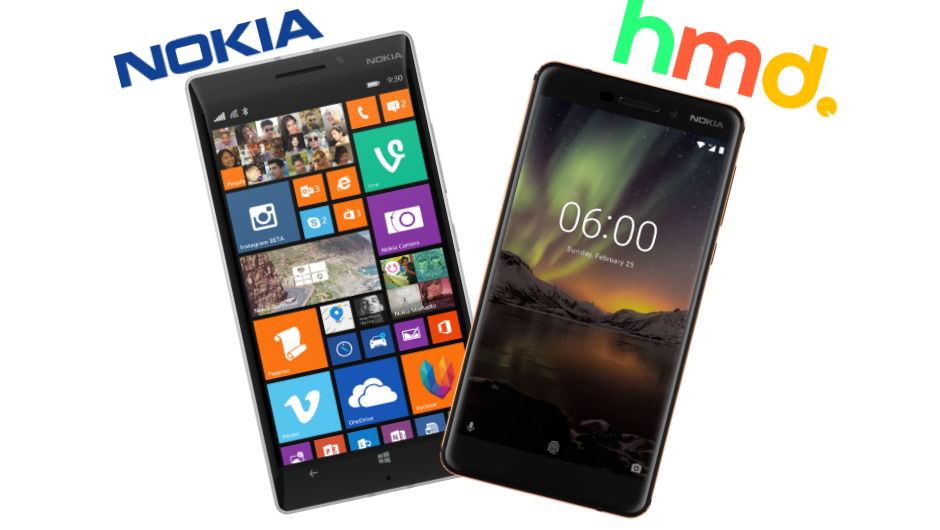 The resurrection of Nokia into a company that shipped over 70m phones between December 2016 and 2017 is nothing short of remarkable. But, with Samsung and Apple still enjoying far more global marketshare, is there enough space at the table for Nokia to truly succeed?

Nokia's recent resurgence has been driven by launching new devices such as the Nokia 2 and Nokia 6 smartphones, as well as reviving famous models from Nokia’s archives, such as the 3310 and 8110. HMD Global, the company that owns Nokia, announced earlier this week that it had raised $100m in funding from a variety of investment companies. This increased HMD Global’s market valuation to over $1bn – making it an elusive unicorn company.

However, there are still some potential stumbling blocks in the way of Nokia going full Lazarus and becoming the phones giant it used to be.

According to market analysts IDC, Samsung and Apple controlled nearly 40 percent of global smartphone market share in the first quarter of 2018.

While it’s not quite a duopoly, these are undoubtedly difficult market conditions for other players to operate within. Apple commands fierce brand loyalty and Samsung continues to innovate, being one of the first companies to introduce edge-to-edge displays, for example.

Failing to keep up with the market can destroy a brand quickly. Back in the Summer of 2007 when, back when Rihanna’s Umbrella spent seven weeks at the top of the Billboard 100 charts, Nokia controlled 36.9 percent of worldwide mobile phone sales. However, just five years later, Nokia’s market share had nearly halved to 19.2 percent.By 2014, its business was being propped-up by feature phone sales.

Today, the North American and European phone markets are at saturation point and cracking the Japanese or Chinese markets will be difficult with brands like Oppo and Huawei dominant.

The Indian market is vast, fast-growing, and hungry for the latest tech. Given its enormous population, India might be a potential cash cow for the Finnish brand – but scaling its operation to service a billion customers in one territory would be no mean feat.

So where could Nokia find some room to grow?

It would be hard to prise iPhone or Samsung Galaxy users away from their beloved devices, but Nokia has the brand recognition and the intuitive Android One OS to help pull this off.

Encouragingly, customers are buying more expensive phones – which might leave room for Nokia to succeed. According to GFK, the average sales price of a new phone grew 21 percent to $374 at the start of the year – up from $309 in 2017.

Of course, Nokia would need to marry an intuitive OS and its own brand recognition with top-notch hardware.

“Customers are buying more expensive phones – which might leave room for Nokia to succeed.”

The most recent effort, the Nokia 8 Sirocco, was good, but not good enough to be a real game-changer, and it hasn’t yet been slated for a full US release.

The premium Nokia 8 Sirocco (priced at around $850) has specs that are strong, but not spectacular, with a 5.5-inch Quad-HD OLED display and dual 12MP cameras. But the almost squared-off design doesn’t scream high-end in 2018. 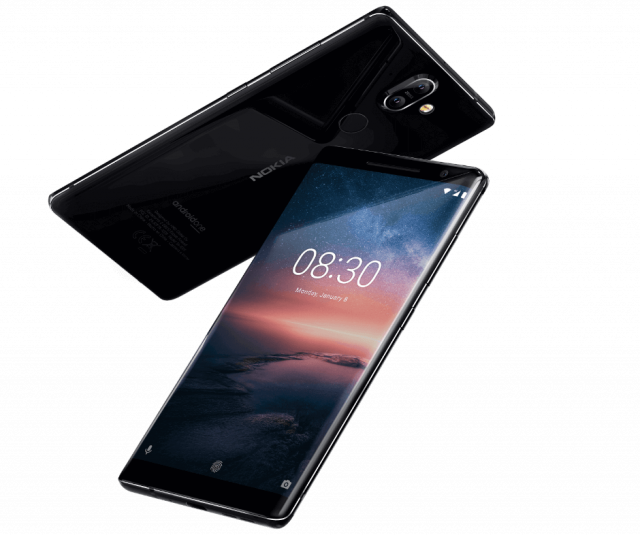 Still, it’s a solid base on which to build. The most difficult part will be getting to the top of the innovation curve. Companies like Samsung spend billions of dollars on research and development every year, and it feels close to impossible at the moment for Nokia to close that tech gap.

Nokia might have to take a big risk, like beating Samsung to a folding smartphone. But, given the brand’s experience with risking it all on Windows Phone, this seems unlikely.

Should Nokia Go Cheap and Cheerful?

Given the dominance of Apple and Samsung at the premium end, heading for the sub-$300 market might be a way to go. This would be more familiar territory for Nokia, after all, with the Nokia 6 presently costing $229.99.

However, pitching the brand as a low-end option isn’t going to create lust and demand for the premium phones that Nokia seems to want to create.

“Pitching the brand as a low-end option isn’t going to create lust and demand.”

While Nokia does have brand recognition leftover from the nineties and noughties, as new consumers enter the market, they won’t remember playing Snake on the 3310 or seeing the 8110 in the Matrix films. What they will remember are underwhelming Lumia phones.

Cheap phones often rely on the reputation of their bigger brothers. Apple’s iPhone 5C and SE became some of the brand’s most popular devices, and Samsung’s mid-range options such as the Galaxy A and J series are popular the world over.

These phones offer a “premium-enough” experience from a familiar brand for a fraction of the price.

Whether it goes cheap or high-end, Nokia needs to define its brand. Launching five new phones in February was anticlimactic when only one of those phones is coming to the US, hardly making Nokia seem like a global player. 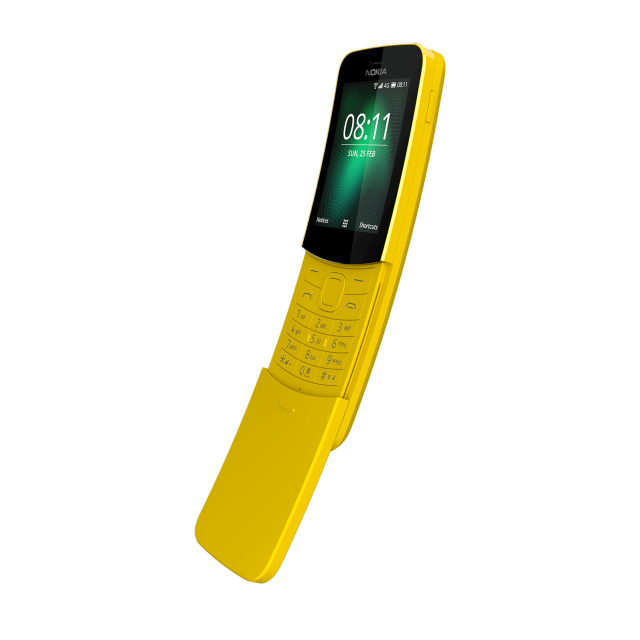 Launching nostalgia-laden phones such as the 3310 and 8110 isn’t a long-term plan, even if the 3310 did shift decent numbers.

“The Nokia name is valuable, it brings to mind reliable, easy to use, quality phones.”

Nokia needs to produce a brand family of quality smartphones at a variety of price points. The brand cannot leave itself exposed relying on one key feature, such as running Windows Phone OS, again.

The Nokia name is valuable, it brings to mind reliable, easy to use, quality phones. Android One is a great step toward making straightforward, no-fuss smartphones. However, Nokia still needs to work on the quality of its hardware and make its phones desirable.

Achieving unicorn status after less than two years in business is great, but if they want to be there for the next twenty, HMD and Nokia have a lot of work yet to do.

Read more about the smartphone market on TechCo