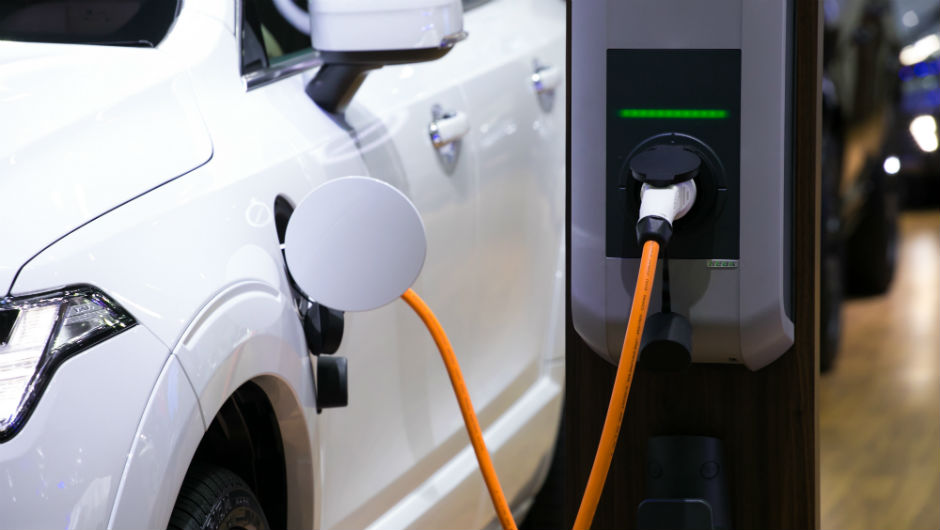 Fully electric cars made up 31.2% of total car sales in Norway during 2017, according to data released by the Norwegian Road Federation.

This staggering percentage means that nearly 50,000 brand new electric cars hit the Norwegian roads last year. This cements Norway’s status as the nation with the highest proportion of electric cars in the world.

In the US, by contrast, only around 1.2% of cars use hybrid or electric powertrains. So, why is Norway so infatuated with electric cars, and what could other nations learn from it?

One of the big reasons for Norway’s high proportion of electric cars is that owners receive a number of benefits for owning one. These include:

In fact, according to the Norwegian Electric Vehicle Association, these incentives make the Volkswagen e-Golf nearly €4,000 cheaper than a basic, 1.0-litre petrol-powered Golf. That’s despite it costing around €8,000 more to import.

These incentives, combined with the low running costs of an electric car are part of the Norwegian government’s plan for all new cars to be emissions-free by 2025.

It’s also incredibly easy to own an electric car in Norway. It has nearly 9,000 charging stations, according to Open Charge Map. That’s the fourth highest number in Europe.

Norway does have a tiny population, with just over 5.2 million people concentrated in the (relatively) temperate south compared to the arctic north. Iceland, however, has an even smaller population with 340,000 people.

However, as there are US cities more populous than the whole of Norway, it seems reasonable to expect more electric chargers in these metropolitan areas.

Yet consecutive US governments have failed to properly cater to electric car drivers. For electric car ownership to truly take off in the US, more needs to be done to facilitate the necessary infrastructure and incentivize buyers. None of this looks tremendously likely, given the current administration’s outlook on climate change.