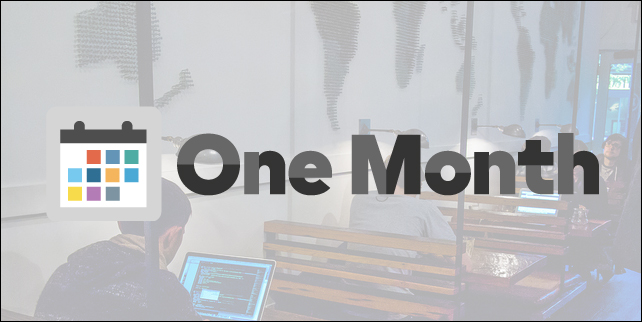 Initially founded as One Month Rails, focused on providing an accelerated curriculum for Ruby on Rails development, One Month has expanded their platform to include tutorials on HTML and CSS. Since launching their programs, the company has had more than 14,500 students and has made over $500,000 in sales.

Part of the reason behind One Month's success is its focus on teaching only the information that people need to know in order to build their intended product or web app. Rather than providing a comprehensive overview of any particular coding language, their courses provide a quick route to actually putting skills into practice and creating something; in merely less than a month, you can have a functional web app that you yourself developed.