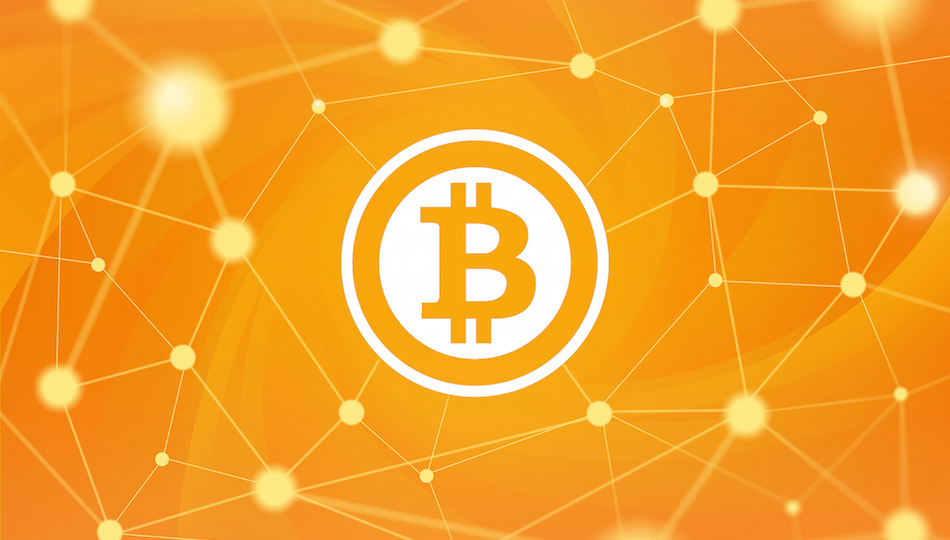 Bitcoin, the digital currency infamous for wild swings in value and black market transactions, could have profound implications for the future of public services. Tech optimists at the highest levels of government are exploring how the same technology that makes bitcoin anonymous could make government services less bureaucratic and more secure from hackers.

Brian Forde is a former Senior Advisor at the White House Office of Science and Technology Policy, and recently became MIT Media Lab's new director of digital currency. He sat down with the Ferenstein Wire at the Atlantic Aspen Ideas Festival and revealed how bitcoin technology could eventually become a cornerstone of modern governance.

Just to give this conversation some contextual significance, over the last few years, Bitcoin has slowly gained mainstream acceptance, expanding from the hobby of libertarian digital activists to the portfolios of billionaire silicon valley investors. But, Bitcoin and its associated cryptographic technology has largely been viewed by government as a dangerous technology in need of regulation.

Noted investor and Twitter philosopher Marc Andreessen has championed the idea that bitcoin's “blockchain” technology, a sophisticated public ledger of transactions, could prove much more useful than the currency itself. Yet, there's been little, if any, indication that senior members of American government are taking this optimistic view seriously.

Forde is our best indication yet that Bitcoin technology could, in fact, be adopted. Here's his answers in 5 big quotes with context underneath.

1. Bitcoin's Tech Could Have Big Impact On The Most In Need

“Digital currencies have immense potential to improve human welfare by strengthening the capacity of governments to deliver more responsive services and secure the rights of their citizens to property, identity and increase financial inclusion…And because it is an open-source protocol for innovation, a wide range of services and products can be built by entrepreneurs and non-profits on top of it.”

In other words, the major benefactors of Bitcoin technology are the folks who need government the most: financially beleaguered citizens, public officials targeted by foreign hackers, or entrepreneurs who need agencies to get their business paperwork approved.

Basically, any piece of official documentation, from liquor licenses to medical transcripts could be made portable and secure.

2. Why Is Bitcoin More Than Currency?

“Digital currencies like bitcoin are the network of transactions. If you think bitcoin is just for money transfer, that's like thinking the internet was only built for email – today we know that internet is used for so many more applications. The true innovation that bitcoin solved was the elimination of the “double-spend.”

Forde is talking about the Blockchain, the principal technology underlying bitcoin, which allows users to verify whether a digital piece of content is authentic. The Blockchain acts as a public ledger of all transactions.

Bitcoin transactions are logged publicly and distributed throughout a network of nodes that produce Bitcoin and verify the transactions' authenticity. A full explanation of the Blockchain process is beyond the scope of this article (more here), but it's become broadly accepted as an ownerless and hacker-resistant alternative to traditional third party verifiable sources, such as banks or notary publics.

Without the need for banks or regulation agencies to verify that certificates or dollars aren't forged duplicates (a “double spend”), the blockchain could make public services much more efficient.

“More than 2 billion adults around the world do not have access to a bank account. Without a connection to the financial support services that typically accompany formal bank accounts, the unbanked have very limited access to the savings and borrowing mechanisms necessary to drive broad-based economic growth.”

Forde imagines bringing the unbanked into the economic fold through super-efficient money transfers (like SMS). Credits for food or other services could be given in similar ways without the need for complex bureaucracies.

“Today we practice a lot of authentication theatre. Your government issued identity, for example, starts out in a database of a government agency. It's then printed out in the form of a social security card, driver's license, birth certificate or passport…. $24 billion in identity theft occurs annually because corporations treat your social security number as a user name and a password.”

There's been a series of massive information thefts this year; Bitcoin technology could potentially be better way to authenticate users and send information, without the need to depend on central government database to issue security IDs. A user's Bitcoin-like ID could function like a social security card, would be globally recognizable, and interoperable between all sorts of government services.

5. Are Senior Folks Taking It Seriously?

“Similar to CEOs of large companies and non-profits, I've found officials in governments around the world interested to learning about the technology and how they can apply it to address the social issues affecting people in their communities.”

That's government speak for ‘yes, but we can't talk about it.' White House projects live in a constant state of fragility–a single wrong public relations move and political backlash could kill the project. So, senior officials in government often are mum on any experiments, or even conversations to explore experiments, until it has enough momentum to survive a political battle.

So, it might be a few years, but eventually we could see bitcoin technology making massive government services less painfully bureaucratic and more secure. Or, at the very least, entrepreneurs might have an opportunity to make these government services better with the White House's help.