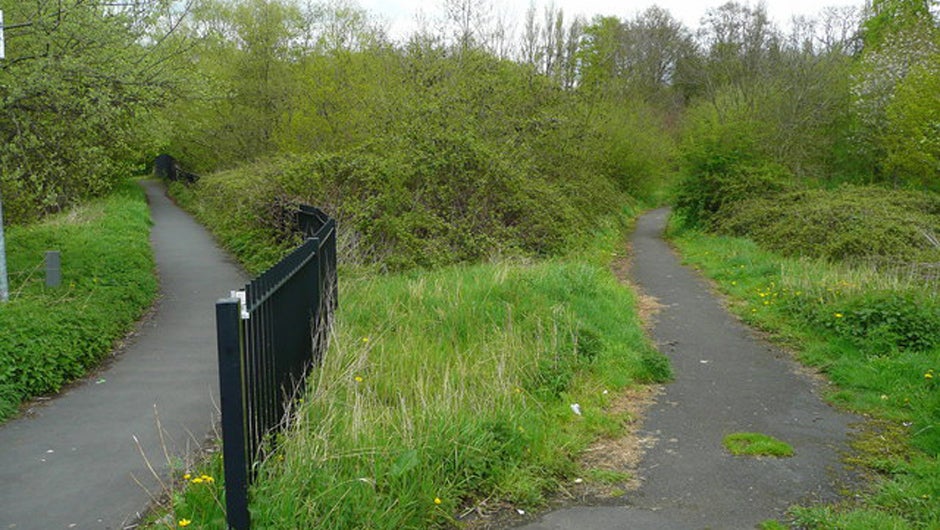 If you look back across the history of One Month, you’ll see that CEO Mattan Griffel has always promoted a philosophy that everything is about the students. In fact, he told us as much at SXSW this year.

Perhaps he’s inspired by the Latin phrase Scientia potentia est: I’m sure you’re all familiar with it. It reads “knowledge is power”, and in this case Griffel has used his central philosophy to offer his students power over their very futures.

If you take a One Month class Griffel doesn’t see you as only another number passing through the system. Rather, he cares if you finish or not because that means you’ve been able to use One Month to change your life for the better.

To say it another way, you’ve used the power of knowledge to alter your future one way or another. That’s an incredibly attractive quality, which is exactly why a cohort of investors announced today that they’ll fund One Month with $1.9 million.

Idea Bulb Ventures – a former investor in One Month, Arena Ventures, and Cornerstone OnDemand led the round.

“This isn't about college or fancy degrees. It's true applied learning – the kind of skills that have an immediate impact on your career, your company, your abilities, and your life,” says Paige Craig, GP at Arena Ventures. “You don't have to waste months or years in a boring classroom. Your boss doesn't have to give you off days to go learn. You don't have to drive two hours and suffer in a lecture. With One Month you learn on your own time from wherever is most convenient, leveraging condensed, practical video lessons from the best instructors in the world.”

The new bout of funding will go directly to hire new teachers, building the platform further, and growing enterprise sales with a new ‘One Month for Teams’ offering. They’ve also changed to a subscription based payment model recently in order to extend educational opportunity to more students.

It’s helped them bring in 1,000 new students, raising the total number of lives impact to 2,500. Rightly so, Griffel are thrilled by their traction and as such have set their sights even higher as they push forward.

“We’ve already seen that with our courses, student completion rates are double or triple the industry average,” Griffel explains. “Our approach is unique, in that we create project-based curriculums that are short yet impactful, giving students practical, tangible new skills in four weeks or less.”

To that end they’ll look to sustain their growth by rolling out several new courses divided by three major schools: Technology, Design, and Business. Additionally they’ll open up new course offerings for Javascript, Sales, and UX.

The worry with growth like this is that the company will lose touch with their roots, but Griffel assures me that One Month will stay committed to defeating the biggest challenges faced by online education. Low completion and engagement rates, ineffective programs, and limited course offerings are a thing of the past – One Month wants you to succeed.

Take the reins because life is waiting for your command.