OnePlus just launched its new OnePlus 6T phone today. It offers a bigger screen, smaller notch, and better battery power than the just six-months-older OnePlus 6. But the real story here is the price.

The phone starts at $549, which buys you 128GB of storage space and 6GB of RAM, making this phone the cheapest flagship option on the market.

Here's what the new phone offers, and how it stacks up to the rest of the competitive smartphone market.

As for the competition? See our guide to the iPhone XS vs Samsung Galaxy S9 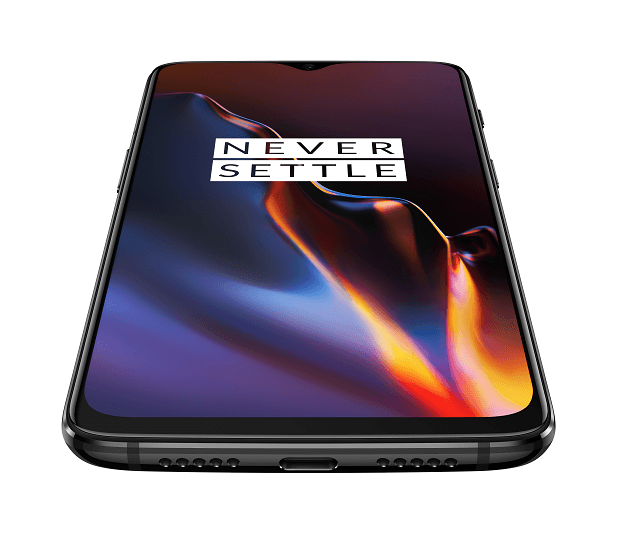 What Is the OnePlus 6T?

Here's everything to know about the new OnePlus 6T smartphone, from hardware specs to software updates. 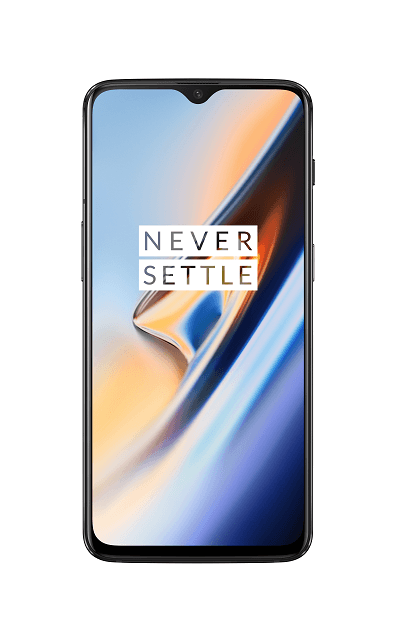 Wondering what all those stats mean? Or maybe you'd like to know what perks to expect from OxygenOS on the new phone? Read on for a quick practical explanation of both.

The OnePlus 6T's 1080 x 2340 screen resolution is fine, but isn't as high quality as the iPhone XS's 1125 x 2436 or the Galaxy S9's whopping 1440 x 2960. The 3,700mAh battery however, offers a great battery life: Used moderately, it'll easily last all day and probably two, and even if you're streaming video constantly, it should last you over five hours. The Snapdragon 845 is top of the line, particularly at the price. And the camera hardware specs are all good, though identical to the OnePlus 6 rather than a step up.

You can check out our more in-depth look at the how the OnePlus 6T stacks up to the iPhone XS and the Galaxy S9, too.

The camera-centric software upgrades include two big features: “Nightscape,” a photography mode designed to deal with low lighting, and “Studio Lighting,” a face-contour enhancing feature designed to mimic professional lighting (or, depending on who you ask, to mimic Apple's “Portrait Lighting” feature). The updates come as part of OxygenOS 9.0.2, and are also available on the OnePlus 6.

Also new with the software update are updated navigational gestures, including an Assistant shortcut. The shortcut allows users to pull up their assistant app —either Google Assistant or another third-party assistant — by holding down the power button for a half second.

Got a question about the new OnePlus 6T? We've got an answer! Here are the most common queries, along with our facts and opinions in response.

What Comes in the Box?

If you purchase a OnePlus 6T, expect these additional goodies to arrive in the box:

Is the OnePlus 6T waterproof?

Not exactly. The OnePlus 6T can deal with water well enough, but is not fully waterproof. The company bills it as “dust, splash, and water resistant,” but I wouldn't trust the OnePlus 6T's water resistance any farther than you can skip it across a lake. Why? Because the company is quick to note that none of these conditions should be permanent, and that “liquid damage is not covered under warranty.” Don't take the 6T swimming with you.

Does the OnePlus 6T Have a Headphone Jack?

However, OnePlus 6T is being packaged with a Type-C USB-to-headphone-jack connector, to ease people into the concept.

What are the Main OnePlus 6T rivals?

The OnePlus 6T is taking on the big names: Apple iPhone XS Max/XS, Google Pixel 2 and 3, Huawei P20 Pro, and Samsung Note 9. The OnePlus 6T's big disadvantage across the board is its comparatively worse camera, and its big advantage is a price tag that undercuts the bigger smartphone brands on the market.

That said, the OnePlus 6T's camera is still perfectly good if you're not an aspiring Instagram photographer, and likely won't be a deal breaker for the average user. 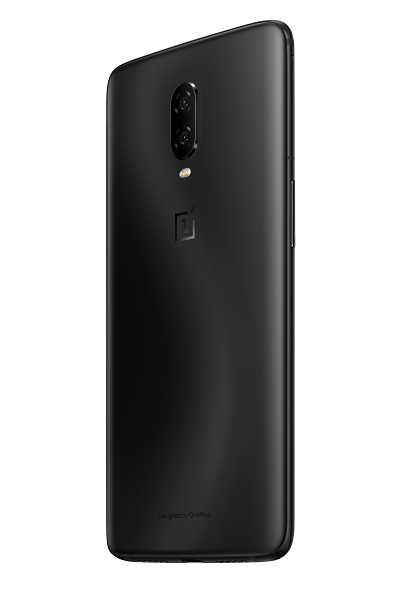 How Big is the OnePlus 6T Screen?

The OnePlus 6T screen is 6.4 inches with a 19.5:9 aspect ratio, making it one of the larger options available.

How Long Does the OnePlus 6T Battery Last?

The OnePlus 6T's battery power is a main selling point: At 3,700mAh, the battery is a step up from the OnePlus 6's 3,300mAh, and constitutes the most powerful and long-lasting battery from OnePlus yet. Expect it to last

Is OnePlus 6T worth buying over the OnePlus 6?

Depends on your needs. The OnePlus 6T offers a better design, better battery and slightly bigger screen with a smaller notch than the OnePlus 6, but drops the headphone jack.

See our guide to the Best Smartphones of 2018