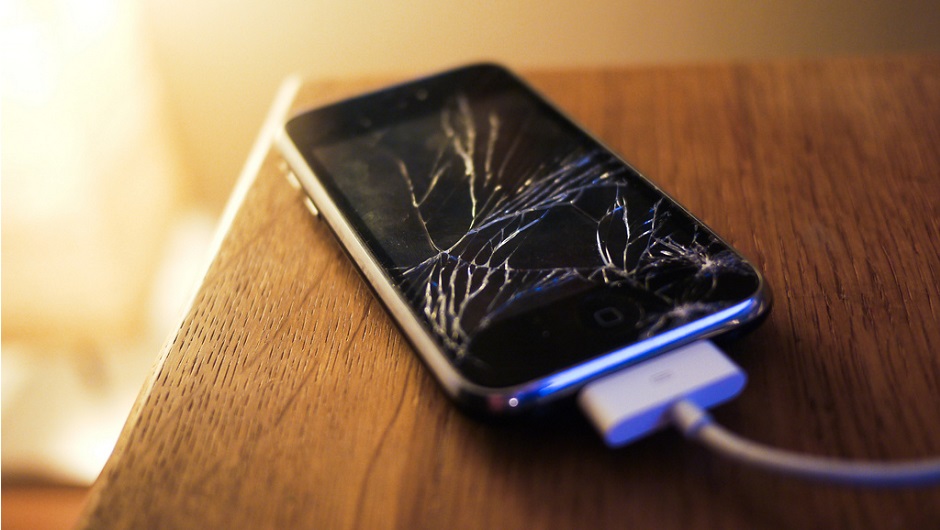 The rise of the internet has changed how community works. Back before the web was worldwide, people were forced to interact, meet friends, and form communities by their physical circumstances: to a point, their circle of friends was built on the random chance that dictated who their neighbors were. With the internet, people can seek out like-minded people and form communities. That's generally a good thing.

But they can also seek out anyone who threatens their community. And be dicks to them on Twitter.

Tech blogger Anil Dash has examined abuse and how it works on the internet. Today, he published a Medium article digging into his theory that online abuse follows a “well-defined pattern.” Here's a quick look at the 14 steps that define how the online abuse playbook goes down, alongside a few of the most interesting or counter-intuitive points Dash makes:

2: The community has a grievance

“Because the galvanizing event is usually a grievance, the identity name is often a reclamation of an epithet or criticism made by the oppositional group or individual.”

“One of the most unusual but consistent traits of truly spontaneous online community formation is that leaders will often deny that they’re leaders. This can be both about a strategic desire to appear egalitarian while growing the community as well as genuine ignorance about the way online communities work.”

6: The community starts to take action

“In the process of community conflict, there’s typically a very flawed identification of community targets. Correctly identifying who’s responsible for a particular grievance requires a deep knowledge of systems thinking, often requiring literacy about institutions or systems whose very inscrutability helped inspire the conflict in the first place. Given their imperfect model of the problem, the community gloms on to whomever is most visible or vulnerable as a target of their ire.”

9: Leaders direct the community to attack

“Because the leaders deny they are leaders, this act of making a target hypervisible is seen as innocent, or at least not intentionally malicious.”

“Leaders of malignant communities follow a standard defense:
‘Our community has no leaders, everyone just participates.'
‘I can’t be responsible for what my followers do.'
‘How do we know that the attacks didn’t really come from the other side?'
‘What about this person in our community who was also attacked?'”

14: Detente — though steps 8 through 13 can be repeated as often as the community likes.

Dash is an adviser to Medium, which is promising: Medium's founder, Ev Williams, is aware of the problems the internet can create. He's already proven that he's willing to fight to keep the internet open, available, and friendly. if anyone's equipped to study and counter the more insidious effects of online abuse among internet communities, they're Williams and Dash.