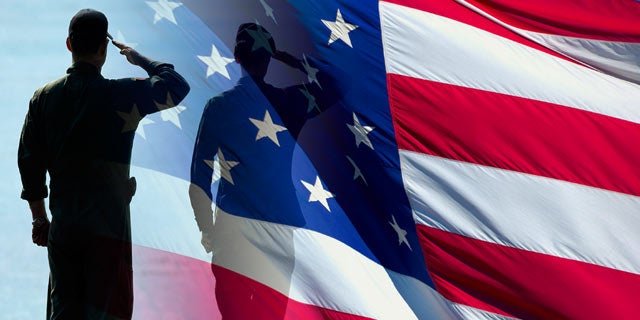 Last week the Austin Chamber of Commerce and Fort Hood’s leadership announced Operation Austin, a partnership designed to bridge critical talent gaps in Central Texas and position Austin as one of the national leaders in veteran recruiting. Specifically, the coalition will develop new programs to connect Austin businesses with veteran talent.

The veteran population of America is a group that has experiences across a wide range of industries and experiences, and Operation Austin wants to help those interested in becoming entrepreneurs reach their goals. To that end they’ll provide consolidated labor market research on Central Texas jobs and create an Austin startup accelerator geared for veterans.

Operation Austin will kick off its launch with a job fair recruiting event hosted by the Chamber of Commerce at Fort Hood on February 26. Central Texas employers will have exclusive access to the veterans and their spouses, and the fair is expected to attract nearly 1,000 potential candidates.

“Each month approximately 600 to 800 soldiers separate from Fort Hood. Many are interested in staying in Central Texas,” says Colonel Matthew Elledge, Garrison Commander at Fort Hood. “These men and women wrote a blank check in service to their country. We are honored to collaborate with the Austin Chamber of Commerce and Central Texas employers on this new, joint mission: support veterans and their spouses in earing a great paycheck as they build new lives following their service.”

According to Fort Hood’s data, 99 percent of all commissioned officers will have a Bachelor’s degree or higher, and 1,700 Fort Hood soldiers currently hold a STEM-related degree. Additionally, more than 2,700 are medically relevant and 3,200 IT relevant.

“Austin is in need of trained talent to power our high-growth IT and healthcare sectors,” says Jeff Browning, 2014 Vice Chair of Talent Development for the Austin Chamber of Commerce. “We continue to look for creative and innovative ways to bring talent to Central Texas, and utilizing this untapped talent pool is a win for both Fort Hood and Central Texas communities.”