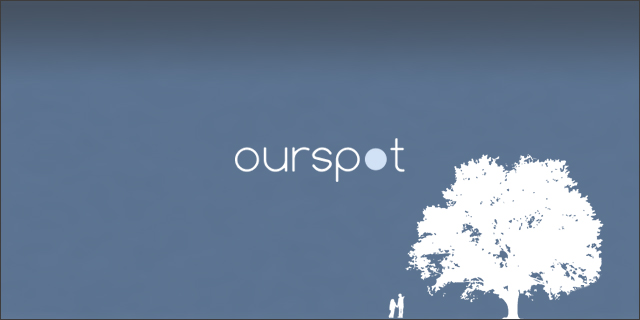 Early this morning a new social network that focuses on quality, rather than quantity, of relationships launched publicly to beta testers.

Much like Path, Ourspot focuses on creating a platform for only the closest relationships, but on a web instead of mobile platform.  And much like Pintrest, this new service encourages users to tag inspiring images and videos from across the web, not necessarily the content of their lives.

Because Ourspot focuses on sharing multimedia, it appears as though its closest competition is traditional media sharing platforms – e-mail and MMS.  Ourspot hopes that its visually pleasing layout and ability to discover new media directly on the your homepage will be enough to encourage people to make the switch.

It will be interesting to see how people ultimately end up using this service, as the about page also encourages people to share their “spots” publicly, thus making it in direct competition to Pintrest.  If Ourspot ends up gaining traction offering the option of a closed network image sharing service, look for Pintrest to counter with a similar functionality.