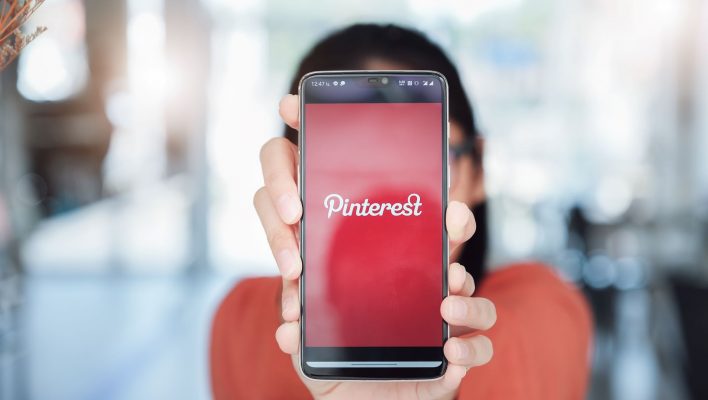 There have been recent reports that PayPal has intentions to purchase social media site Pinterest for $45 billion, theoretically making it one of the largest social media acquisitions in history, shattering Facebook's acquisition of WhatsApp in 2014 for $22 billion.

While this acquisition has yet to officially confirmed, the fact that it's publicly in the works is sign that it's a very real possibility. This announcement of even the idea of an acquisition has raised Pinterest's share prices by 10%, as people theorize what potential road PayPal will take.

PayPal has a lot of fresh capital to play around with, as online shopping had a gargantuan explosion during the pandemic. According to the company, 2020 was its strongest year to date, with $936 billion in payments passing through the platform.

At first glance, PayPal and Pinterest might not have the most obvious common ground. A lot of people know of Pinterest to be a mood board creator, but as many of it's 478 million users may know, it has expanded into the realm of ecommerce. Just last year, Pinterest partnered with ecommerce giant Shopify in order to allow users to make their own catalogues.

If PayPal can optimize Pinterest into a significant player in the ecommerce realm, then it will be able to encourage a massive influx of transactions through their own payment system, which will cause a huge jump in PayPal's profits – a jump that may be big enough to encourage a $45 billion investment.

10 need to know tips for improving your online sales

PayPal's quarterly profits tripled over the course of the pandemic, processing just shy of $1 trillion worth of payments. While this was a banner year for PayPal, it seems to be keenly aware that competition is on the horizon, with Apple, Facebook, and WeChat all slowly dipping their toes into finance technology, with platforms such as Facebook and Instagram marketplaces.

What Could PayPal Deal Mean for the Future?

If this deal follows through, it will be one of the largest tech acquisitions in history.  Not even the likes of heavy hitters Amazon or Facebook have thrown this much money at buying a company, and there are bound to be repercussions in the industy should this deal be pulled off.

It will likely also lead to a huge change in Pinterest's business model. At their best, Pinterest made around $1.7 billion a year (in revenue, not profit). This is nothing to sniff at, but it would have to generate a lot more if PayPal wants to make their $45 billion investment worth it. Quite what Paypal sees in Pinterest at this point isn't clear, but somehow, the company obviously thinks it's a worthwhile investment.

This isn't the first of PayPal's acquisitions. Over the years, it has nabbed Venmo, Honey, and iZettle, among various others. One of it's most recent acquisitions, was Paidy, a Japanese-based buy now, pay later platform, which the company purchased last month.

How to Capitalize on PayPal/Pinterest Merger

With an investment this big, you can be sure that PayPal has some massive plans for Pinterest's future, which might push it to the forefront of social media, or even the realm of ecommerce.

We specifically suggest looking at Hootsuite, Buffer, and CoSchedule, all of which support Pinterest as well as all other major social media networks. They also come with a great array of features that improve not just your social media presence, but your relationship with your customers and your overall reputation.