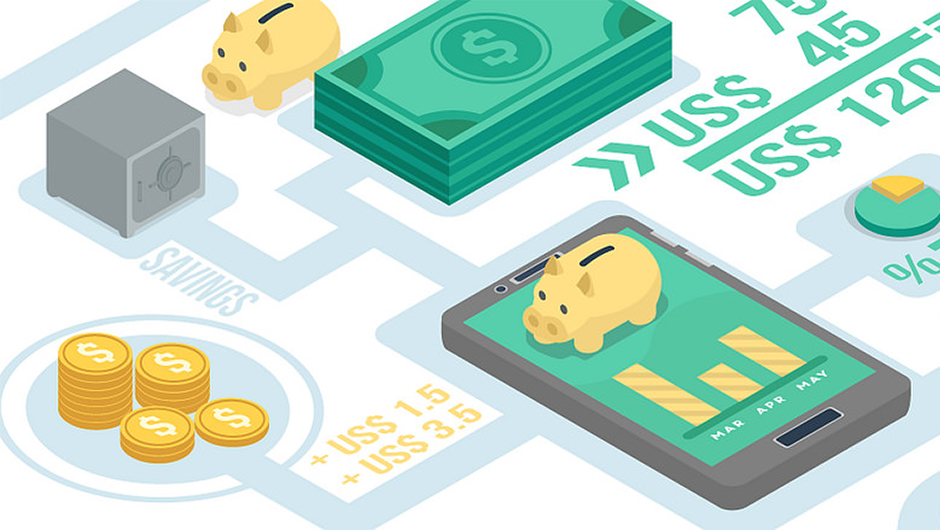 We all know how banks work: on one side we have investors, who put their savings in the bank in exchange for a return – for example, the interest raising from deposits. On the other side, we have clients who borrow money from the bank and repay it, along with some extra stemming from interest rates.

Putting it simply, banks want to provide the lowest possible return for investors while allowing higher interest rate to borrowers, subsequently increasing their margins and their profits. And because this model has taken advantage of poor people for hundreds of years, peer-to-peer (or P2P) lending has emerged as an alternative to this, so that both sides don't have to depend on a business model that treats people like ATMs.

With the advent of fintech, it is now easier than ever to digitally connect people to money, and P2P lending takes advantage of that, and is growing by the numbers – so much that even regular banks want in. In their essence, P2P lending platforms simply connect people who are seeking loans at smaller rates with investors seeking above average returns compared to banks.

Even though P2P lending emerged as a solution for people (hence the peer-to-peer term), there are many platforms that also support companies as loan borrowers, as well as institutional investors. There are even some platforms that are specialized in niches, such as student loans or real estate, meaning that there is an open alternative for different segments.

Nikos Antoniade, CEO of easyMarkets, a company specialized in analyzing financial markets, says that the rise of fintech-related technologies is overwhelming, and that despite of all criticism, P2P lending is here to stay:

“Fintech is an amazing opportunity for the banking industry to change and adapt to what consumers really want from it. There was never, in the financial world, a changing movement that can be compared to this one, which is also causing the arise of novel ways of doing business, where P2P lending is a great example. It removes the pressure and smaller benefits found in traditional banking, replacing them with appealing numbers and features, in a more direct and easy way. While P2P lending can be risky and is under some degree of criticism, the numbers and the market trends show that it is here to stay.”

P2P lending is not all fun and games, as the risk mentioned by Antoniade is real. Risks are a part of all investments, and this one is no different. In addition, and just like any other trend, there are some people raising interesting questions about the viability of P2P lending. Still, the truth is that it seems to be growing, as we can see in the graph above, representing the monthly loan issuance of Zopa, one of the biggest P2P lending platforms in the world: 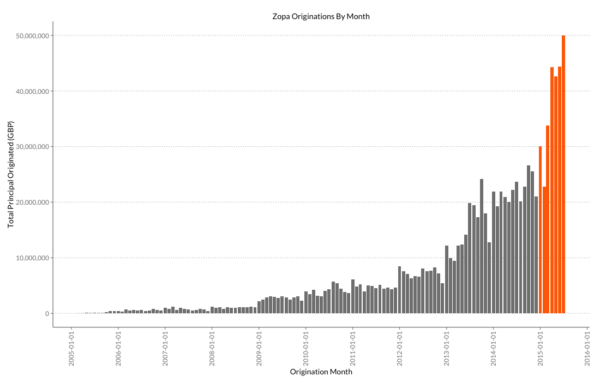