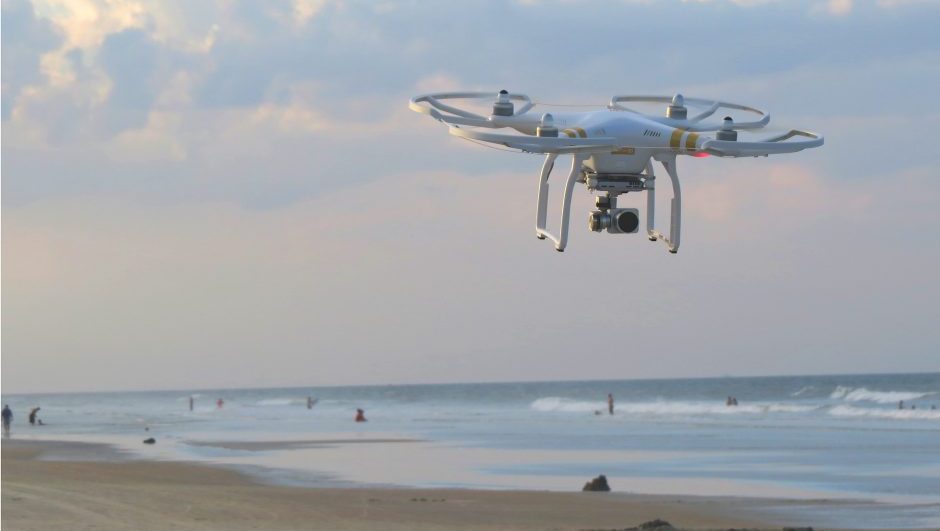 Whether you're a hobbyist or a professional racer, drone users have experienced an emotional rollercoaster as far as regulations are concerned. Registration requirements have gone back and forth more times than Roger Federer at Wimbledon, and people are starting to wonder: where are we going to land on drones in the long run? Well, one study from NASA may have the answer, and you're not going to like it.

According to a recent NASA study, people find the buzzing sound that drones make to be notably more annoying than that of cars or trucks, even when they're at the same volume. While the researchers originally believed the difference would be minimal, the results proved that people were not going to put up with drones flying around everywhere in the same way they are with cars and trucks.

“Initial analysis of the data from this test indicates that there may be a systematic difference between the annoyance response generated by the noise of the sUAS and the road vehicles included in this study,” read the study.

The future of drones is decidedly promising. With Amazon snatching up every food service company and trademark in sight, it's only a matter of time before they start deploying an army of drones to eliminate the need for grocery stories altogether. Plus, the FAA said that there could be upwards of 600,000 drones in the air next year, and that was almost a year ago. So if the NASA study is true (which, come on, it totally is), that's going to be a lot of unwanted noise.

“This result casts doubt on the idea that [drone] operators can expect their operations to be greeted with minimal noise-based opposition as long as the sounds are ‘no louder than’ conventional package delivery solutions,” wrote the authors of the study.

This far from spells doom for drones, but it certainly doesn't help. We've seen the lengths people will go to stop technology from being really annoying, from blue light protectors on smartphones to ketchup bottles you can actually squeeze. But drone silencers? Seems like a bit of a stretch. However, if we've learned anything from the tech world and the entrepreneurial community, it's that anything is possible, even drone silencers.

Read more about drones on TechCo