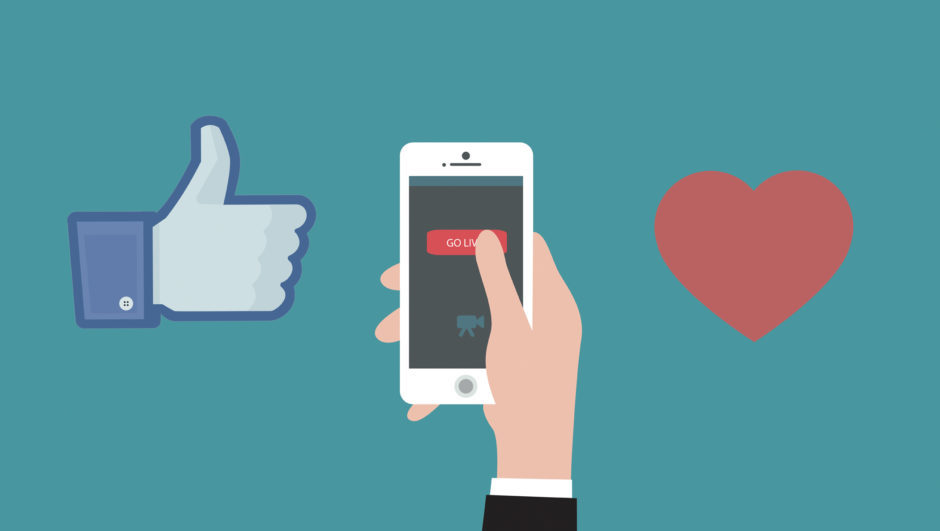 Live streaming platforms have been getting a lot of attention lately. Some platforms are hitting critical mass, and new ones are popping up all the time. The result is a fun and exciting new way for users to interact with their followers.

Live streaming is a very different experience from other social media. When you click “Go Live”, the person in front of the camera will have to know what they are going to say, and will need to have enough content planned to entertain for upwards of 10 minutes without breaks.

There is no post production in live video. It’s all in the moment, and there are no second takes.

You can’t reshoot the video or retake the picture, like you can on Instagram, Snapchat, or Vine. We may even see these platforms adapt and integrate live streaming in the future. For example, Snapchat has already integrated live video streaming capabilities, but it is currently only available for 1 to 1 communication.

If you are serious about learning how live streaming works and how people are using it, create an account and try it out. The best way to learn about it is to get on and try it out for yourself. I recommend trying Facebook Live, Periscope, Blab, and YouNow.

You should learn for yourself how each platform works, and how users are engaging with the content. But for now, here is  a quick breakdown between the two biggest players, Periscope and Facebook Live. 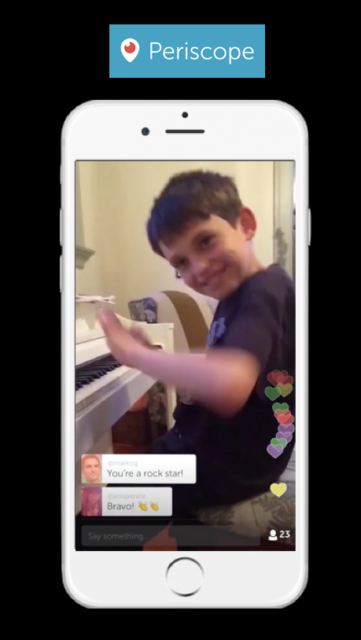 Periscope is one of the most popular live streaming options out there. Being a Twitter-owned company, it is integrated well, and you can sign in with your Twitter credentials. Once you are logged in, you can explore live streams by location or by popularity.

You can even broadcast your own live video straight from your phone.

Send a tweet out to all your Twitter followers, and let them know you are live, so they can tune in and watch. Viewers  can engage with a comment or “heart” on the video. These actions then appear on the screen for everyone to see.

When you finish live streaming on Periscope, your video will live on the platform forever, or there is a feature you can toggle on/off to have it automatically delete in 24 hrs. 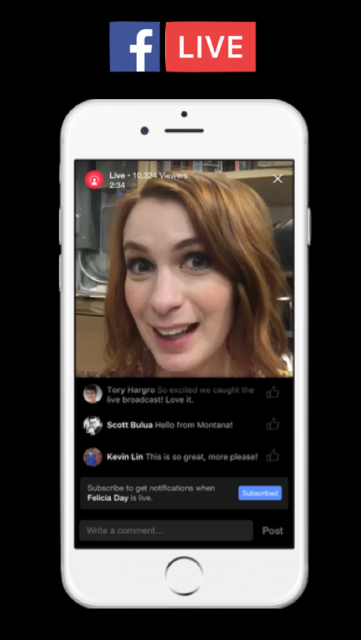 The fact that Facebook supports live streaming gives credibility to the movement. Facebook has the user numbers to bring live streaming to the masses, giving them the edge over Periscope in creating user loyalty.

Facebook Live is very similar to Periscope in that videos also save permanently to your profile and will not disappear, unless you choose to remove them.

You can also comment and like but the design is not as smooth and fun as Periscope.

Facebook released “Live Around the World” which allows you to search geographically and tune in to live streams across the globe (like Periscope).

The main difference between the two is the layout. On Facebook you have a comment section below the video, and you can scroll through to read previous comments. With Periscope the comments and heart are actually on top of the video and the comments disappear after a few seconds.

With about 30 percent of daily media time spent on user-generated content (versus 13 percent on live television and 10 percent on pre-recorded television), these new live streaming platforms may become a force to be reckoned with.

Live streaming offers brands the ability to interact with customers like never before. As the platforms grow and mature, brands will have the opportunity to build more personal connections with fans.