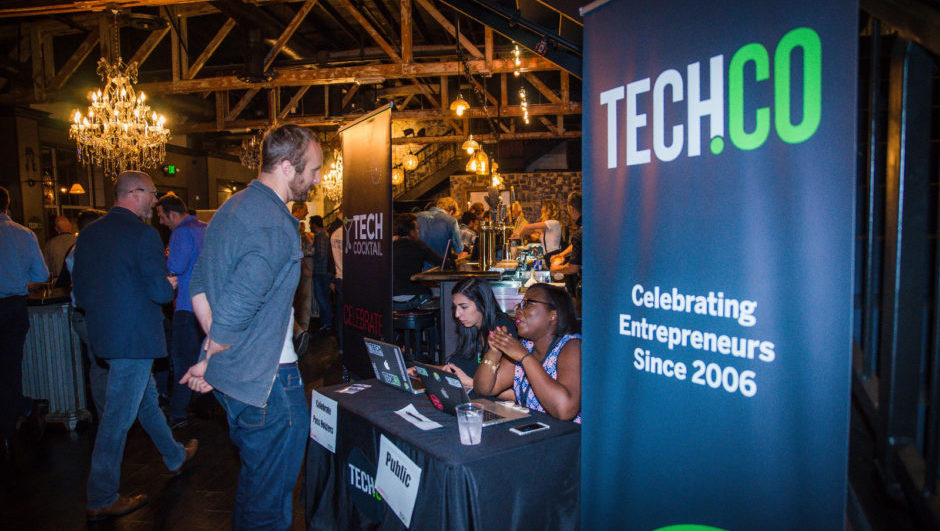 This past year has been decidedly bad for celebrity deaths, and the impending changes to the tech and internet world as we know it have everyone a bit on edge. But there was also a great deal of good in 2016. We crowned a new startup, ShearShare as startup of the year, millions in venture funding were earned by startups around the world, and we’ve seen some amazing new tech begin to emerge out of the fray. Before we dive into 2017, we wanted to first reflect back on some of our most read stories of the year.

So what could you all not get enough of? This year was filled with Pokémon Go, entrepreneurial tips, continuing education, and a little bit of new gadgets or emerging tech.

The Perks of Being an Introvert When Building a Brand

You don’t have to be a social butterfly to build an amazing brand. Just look at Facebook! Our new managing editor, Tishin Donkersley, spoke to the founder of Skylight Counseling Center about ways those of us who internalize things can breakout of their shell.

Here Are the Startup Failure Rates by Industry

Remember how everyone has said 2016 was a terrible year? Back in January, we looked at an analysis of how and when a startup is statistically going to fail. The most common overall reason for failure? Incompetence. Also, beware of the term serial entrepreneur, it’s not always a positive thing.

What Gaming Industry Entrepreneurs Can Learn from Slither.io

Yes, even entrepreneurs can learn from a simple game like Slither.io. One of our contributor Aditya Soni broke down how such a simple game, practically developed overnight, was able to generate so much revenue.

The 9 Most In-Demand Programming Languages to Learn

Between the White House initiatives making programming classes in public schools possible and the endless need to fill related jobs, it’s time to start planning for changing. If you work in a field that will be replaced by computers, self-driving cars, or automation, now’s a good time to look at how you can secure your future.

The Streets Are Littered with Adult Pokémon Go Players

Nobody expected it, but when Pokémon Go hit smartphones, the world exploded. In fact, when it launched in Australia and New Zealand, there were so many players that the servers died almost immediately. The same thing constantly happened in the U.S. for a while. People were spotted on highways, finding dead bodies (really, several), and generally annoying significant others for about a month or so. After a brief hype of pure insanity, Pokémon Go fizzled out and now has a consistent user base. They also just released the app for Apple Watch, which works ok.

8 Innovative Technologies That Are Changing the World

What were and will be the largest tech innovation between 2016 and 2017? In this article, we got some of them right. Between virtual reality, self-driving cars, and chatbots, 2016 was truly the year of artificial intelligence and the Internet of Things.

This Is How Lack of Sleep Correlates With Depression

Dear entrepreneurs, and really everyone, you need to sleep. It’s just not important to get your seven to eight hours every night for basic health; a lack of sleep can contribute to depression in more ways than one. As entrepreneurs, one of the most stressed out groups out there, give yourself time to rest and play.

Study: You Should Only Work Three Days A Week

Sleeping is important, but so is being optimal with performance. A study from the University of Melbourne found that all those long days and nights of endless work simply just aren't helping. Elbow grease may work with physical output, but our brain capacities need a fine dose of rest and play in order to produce the kind of results you desire (unless you’re Elon Musk, of course).

In the first quarter of 2016, there were a lot of dollars raised in venture funding, but who took home the biggest chunk of green? We dug into the highest-funded startups with this article to find out which startup was making the most waves in the funding game. Surprisingly this year we also saw a trend of public tech companies returning to private status.

Between the time you sleep and end your work day, how do you spend your hours? These successful entrepreneurs share their experience on how they manage free time and prepare for the day ahead. Because nothing is more important than a good night's rest.

The Top 10 Seattle Startups You Need to Know About

Last month at Seattle Startup Week, we had the opportunity to hear from such notable minds as the cofounders of The Skimm and general manager of Galvanize about who was making their city great. From Niantic (yup, Pokémon Go) to Avvo, there are some big and emerging names in the tech world to become aware of in Seattle.

At the beginning of the year, we provided some easy tips and resolutions for you to consider going into 2016. From turning off the TV that plays in the background to stretching daily, these are some very simple, positive changes that you can put in motion for 2017.

In the past year, we reviewed and covered a lot of emerging tech, but Xiaomi’s Mi Band 2 was our most read piece of the year. For those unfamiliar, Xiaomi is a Chinese company that produces extremely affordable tech that models after some of the top brands like Fitbit. They’ve slowly started to enter the U.S. market, and you’ll no doubt see more from them in 2017.